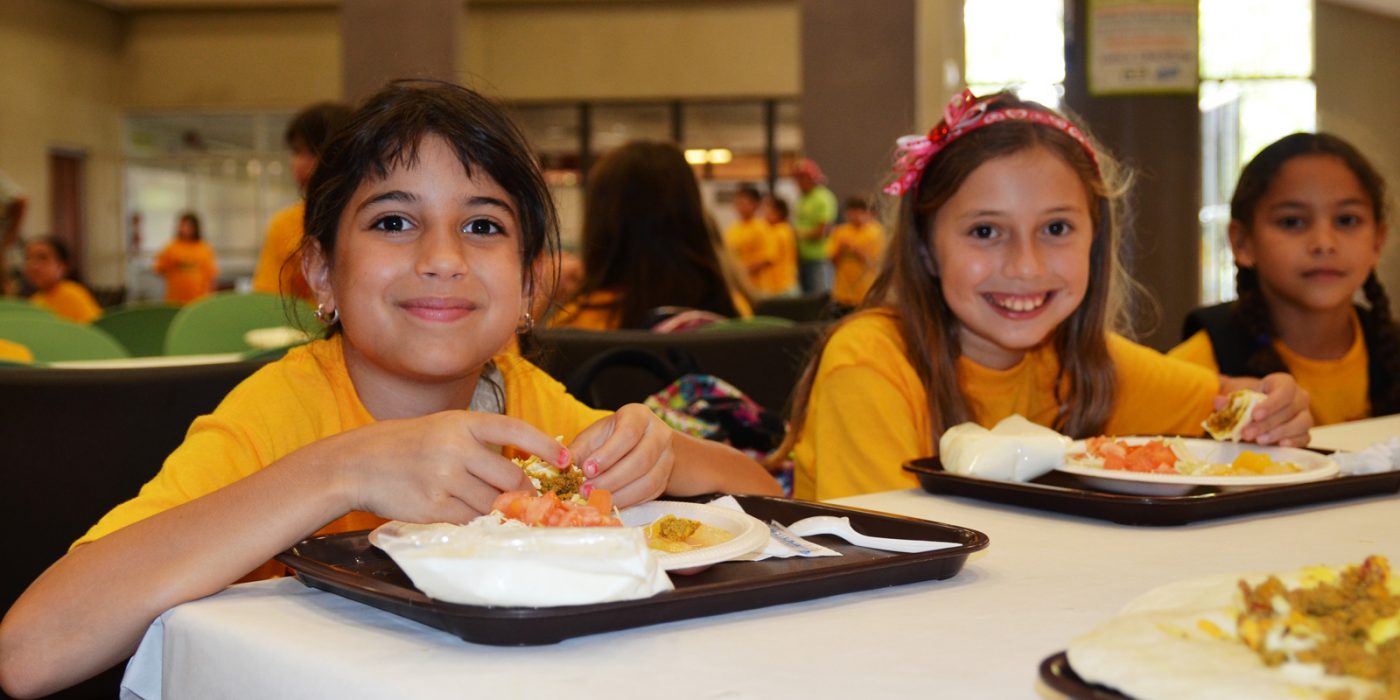 Some of the headlines, such as this one on an opinion piece in the Washington Post, have been jarring: The White House finalizes a new rule requiring more people to go hungry

What the headlines allude to are three federal rule changes affecting millions of people that are being pursued by the Trump administration in food stamps, or what is formally known as the Supplemental Nutrition Assistance Program (SNAP). One change would also indirectly affect the federal school lunch and school breakfast programs.

On the whole, the SNAP changes would affect more adults than children.

“In absolute terms, more adults than children are affected by the three proposals, but together they will reduce access to food assistance for millions of children, making it harder for their families to put food on the table,” Megan Martin, vice president of public policy at the Center for the Study of Social Policy, told ELN by email. “Families with children are already at greater risk of experiencing food insecurity.”

Lisa Davis, senior vice president of No Kid Hungry, a national campaign run by Share Our Strength, a nonprofit that fights hunger and poverty, explained in an interview, “SNAP is the most impactful of the federal nutrition programs in terms of the number of people that it reaches and the ability of families to serve meals at homes, but school meals are also important for kids.”

Davis added: “What’s particularly devastating is that it hits the families at home and it puts their school meals at risk.”

Children ages 5 and under who don’t get adequate nutrition risk poorer health and educational outcomes because their brains are still developing, she said.

Here’s a look at what’s happening.

SNAP is the federal program that provides nutrition benefits to low-income individuals and families that are used at stores to purchase food. It is administered by the U.S. Department of Agriculture (USDA).

There are no stamps, per se, rather recipients receive an electronic benefit transfer (EBT) card, which works like a debit card, and benefits are loaded onto the card each month.

The Trump administration is pursuing three rule changes on food stamps eligibility, two affecting children. Had the three proposed regulations been implemented in 2018, 3.1 million would have lost some SNAP benefits (averaging $37 per month), according to the Urban Institute.

“Extending categorical eligibility to participants who have not been screened for eligibility compromises program integrity and reduces public confidence that benefits are being provided to eligible households,” the administration says.

The USDA estimates that 3.1 million SNAP participants will be affected and that 597,000 households with children will lose some benefits.

The USDA estimates that 982,000 students would lose their automatic eligibility for free school lunches and breakfasts; they would need to apply based on their income. Of the 982,000, the USDA estimates that 45 percent of the children losing automatic eligibility would be eligible for free meals based on their income, 51 percent would be eligible for reduced-price meals and 4 percent would be required to pay the full rate for school meals. The period for public comment on this proposal ended Nov. 1.

Report: Urban Institute, “Estimated Effect of Recent Proposed Changes to SNAP Regulations”: Had the three proposed regulations been implemented in 2018, 3.1 million would have lost some benefits (averaging $37 per month); 2.5 million households would have received an average of $14 more in benefits a month, and 67,000 households would begin participating in SNAP; annual benefits would have decreased by $4.2 billion.

Analysis: By the federal Food and Nutrition Service, on the impact on school meal programs of the proposed categorical eligibility change in the food stamps program.

Rule: Proposed change in the way regarding categorical eligibility

Rule: Proposed change in the way household utilities are taken into account for eligibility.

Numbers aside, “the impact will be the greatest on kids,” Davis said. “There’s so much evidence that shows the critical linkages between adequate nutrition and children’s development, as well as their health and their well-being and educational outcomes. Jeopardizing that will have consequences that can last for a lifetime.”

Leaders talk about work as a pathway out of poverty, “which is something I think we could all agree with,” she said. “But what’s ironic is that this policy does not do that. These are people that are trying to build some financial security, and this policy would shove them back down and make it that much harder and actually punish work.”

Most families that receive food stamps work, but many have “unstable, low-paid jobs, and need support when their work hours are cut or when they are between jobs,” said Martin.

“By helping these families afford groceries, SNAP improves their food security and economic stability, which are both critical for people who are working as well as people who are looking for better jobs. Despite the arguments to the contrary, there is no evidence that SNAP currently discourages work.”

In fact, a recent New York Times piece stated that “According to the West Virginia Center on Budget and Policy, a research group that focuses heavily on social safety-net issues, there was no evidence of a big change in the job market. While around 5,410 people lost food stamps in the nine counties, the growth in the labor force in these counties over the ensuing three years significantly lagged the rest of the state. Average monthly employment growth in the counties actually slowed, while it nearly doubled in the rest of West Virginia. “We can prove it from the data that this does not work,” said Seth DiStefano, policy outreach director at the center.

The Times article added: The state Department of Health and Human Resources initially acknowledged as much. “Our best data,” it reported in 2017, “does not indicate that the program has had a significant impact on employment figures.” 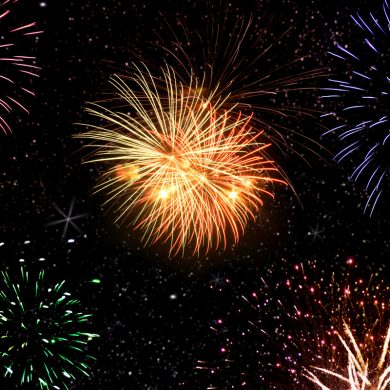