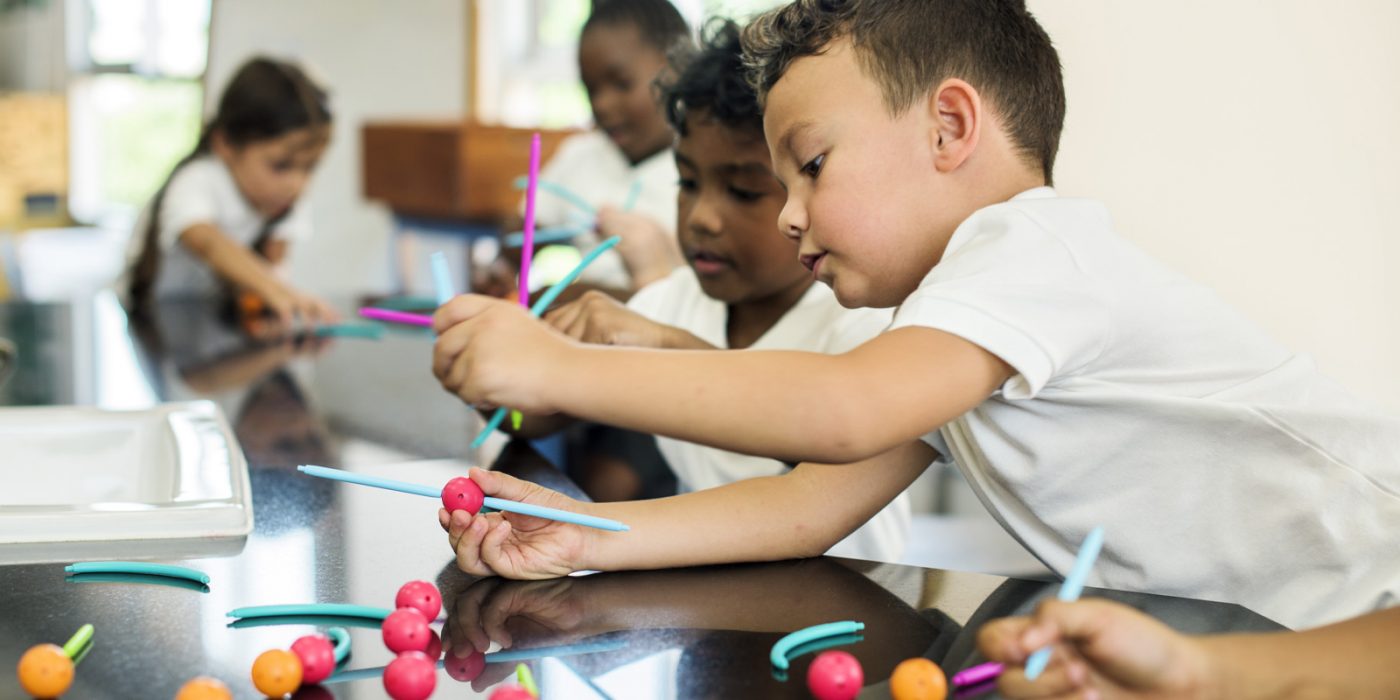 A New Path to Education Reform: Playful Learning Promotes 21st-Century Skills in Schools and Beyond

The American education system is not preparing all children to thrive. Amidst a national movement to dismantle systemic racism, our schools risk propagating educational inequity by design. Only the most affluent students receive the highest quality education that emphasizes student agency and engagement through collaboration and inquiry.[1] Many schools across the United States remain trapped in an outdated “horse and buggy” model of education, particularly when instructing students from under-resourced communities. These schools frequently operate according to a “factory model” that emerged in the early 20th century to mold students for the industrial economy. Under this system, students are considered the “products” of the system with standardized assessments serving as “quality control” measures to encourage effective instruction.[2]

Over the past several decades, we have attempted to repair the educational “buggy” through substantial reforms.[3] These include passage of No Child Left Behind in 2002[4] and the development of the Common Core State Standards beginning in 2009.[5] However, attempting to transform the industrial era “horse and buggy” model of education by incrementally adding new wheels and an upgraded engine is insufficient. Creating a revolutionary “Tesla” model of education is necessary for better attainment of 21st-century skills. Here, we offer an evidence-based approach to education inspired by research from the science of learning addressing how children learn and what children need to learn to be successful in the 21st century. Critically, the implementation of this framework must be flexible and culturally-relevant, while maintaining core principles that foster educational equity for all students.

3. Vinovskis, Maris A. From a Nation at Risk to No Child Left Behind. New York, NY: Teachers College Press, 2009. 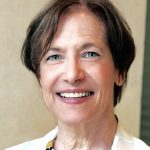 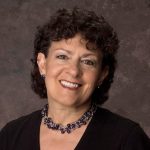 Unidel H. Rodney Sharp Professor of Education, Psychological and Brain Sciences, and Linguistics and Cognitive Science at the University of Delaware and director of the Child’s Play, Learning, and Development laboratory

Roberta Michnick Golinkoff is the Unidel H. Rodney Sharp Professor of Education, Psychological and Brain Sciences, and Linguistics and Cognitive Science at the University of Delaware and director of the Child’s Play, Learning, and Development laboratory. She has held the John Simon Guggenheim Fellowship, the James McKeen Cattell sabbatical award, and the American Psychological Association’s Distinguished Service Award as well as the Urie Bronfenbrenner Award for Lifetime Contribution to Developmental Psychology in the Service of Science and Society. In 2015, she accepted the James McKeen Cattell Fellow Award from the Association for Psychological Science. Golinkoff was also was named a Distinguished Scientific Lecturer by the American Psychological Association and in 2017, she was awarded the Society for Research in Child Development’s Distinguished Scientific Contribution award. In 2018, she was awarded the American Educational Research Association’s Outstanding Public Communication of Education Research Award. 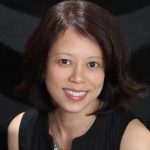 An expert in early childhood and creativity development, Dr. Hadani designs and evaluates products and environments that promote children’s curiosity and love of learning. As a fellow at the Brookings Institution, she leads the Playful Learning Landscapes project—an initiative that brings together the fields of developmental science and placemaking with the goal of improving child and community outcomes. 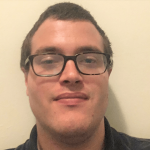 Elias Blinkoff is a graduate student at Temple University. 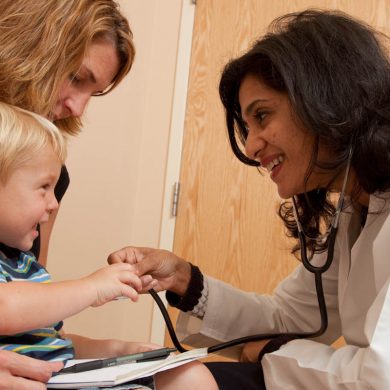