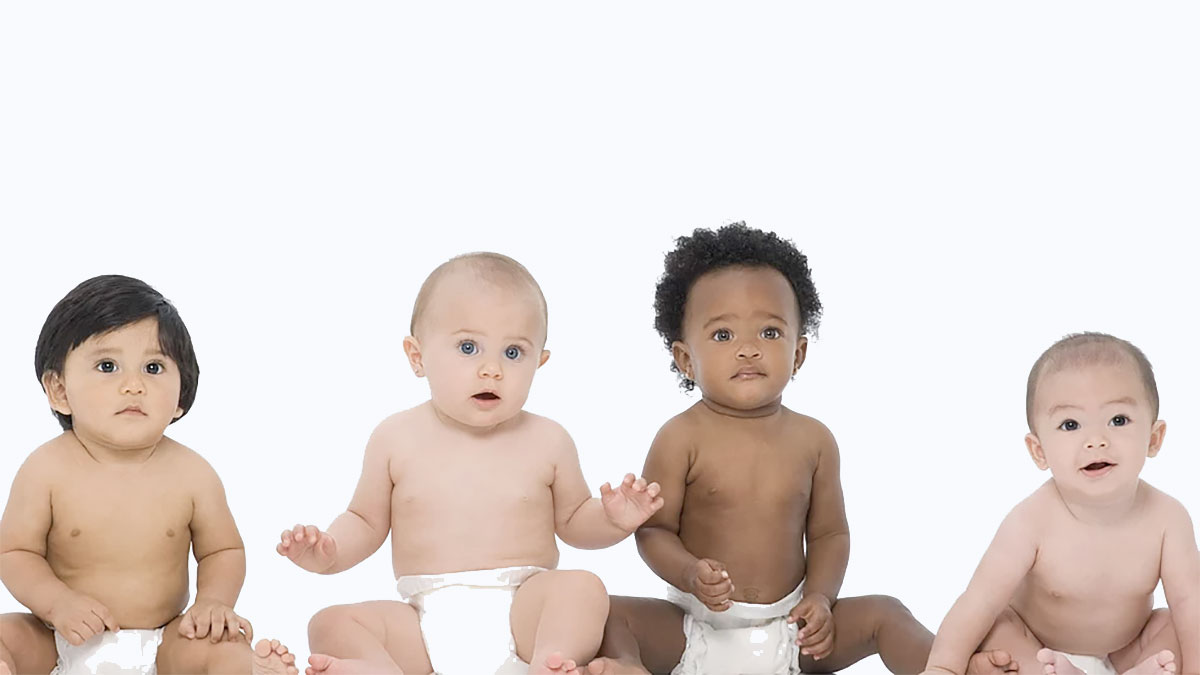 The War on Poverty, launched by President Lyndon Johnson in 1964, eventually encompassed numerous federal programs, including food stamps, Head Start and subsidies for school districts that had many students from low-income families.

Now, 55 years later, a half-dozen academic researchers are leading a study to test a much more streamlined approach to fighting poverty: giving cash, with no strings attached, to poor mothers.

Already five years in preparation, the study, called “Baby’s First Years,” is said by its organizers to be the first “in the United States to assess the impact of poverty reduction on infant and toddlers’ cognitive, emotional and brain development.”

The actual testing will focus on those measurables, but the parents will be observed, too.

“Our hypothesis is really about, what if cash gifts enable and empower families to parent and make investments in the way that they want, but can’t because they’re financially constrained,” said one of the researchers, New York University applied economist Lisa Gennetian, whose work has focused on poverty.

“Freeing them up financially may not only translate to material improvements in children’s lives, but also free up parents to just be the parents they want to be — and be more engaged and active and aware and responsive to their children because their mind is not busy being occupied on taking care of finances.”

The $16 million effort is funded by the federal National Institutes of Health, foundations and a $500,000 grant from New York City.

The actual cash grants to 1,000 mothers are funded by foundations. The single and married low-income mothers are being recruited in hospitals at the time of their child’s birth across four sites — New York City, greater New Orleans, the Twin Cities in Minnesota and the Omaha metropolitan area.

Four hundred are randomly assigned to receive $333 a month on a debit card ($4,000 per year), for 40 months. Six hundred in the control group will get $20 monthly. Mothers receiving public assistance will not lose any of those benefits as a result of receiving money from the study. Data are collected just after birth and when the child reaches 12, 24 and 36 months of age.

“What this study is asking is whether or not, as a matter of public policy, is it a straightforward way to achieve the important goal of early childhood development.” — Matt Klein, executive director, New York City Mayor’s Office for Economic Opportunity
Because randomization techniques will be used to select the 1,000 mothers, the results of the study should indicate whether the $333 monthly payments made a difference in the lives of the children as compared to the $20 payments.

The rationale for the study, according to the study’s researchers, is that smaller-scale studies have documented that the cognitive and brain development of low-income children differs from that of children in higher-income families; and much research has found disparities by income in measures of children’s achievement, school performance, and learning-related behaviors, such as attention and self-regulation.

The researchers aim to have some preliminary results by summer 2021.

“I understand that there’s a concern about giving unrestricted cash as a policy intervention,” said Matt Klein, executive director of the New York City Mayor’s Office for Economic Opportunity. “What this study is asking is whether or not, as a matter of public policy, is it a straightforward way to achieve the important goal of early childhood development.”

He added: “There’s an increasing body of knowledge that speaks to the impact to the social, emotional and cognitive development of stress. When families are stressed, a lack of resources can make all problems more difficult to solve.”

More on the study

Paying cash directly to people has been raised by some of the candidates seeking the 2020 Democratic nomination for president. For example, entrepreneur Andrew Yang is proposing a “universal basic income” (UBI) of $1,000 per month for every citizen — not just the poor. He argues that because many Americans are losing jobs to automation, UBI “would provide money to cover the basics for Americans while enabling us to look for a better job, start our own business, go back to school, take care of our loved ones or work towards our next opportunity.” It’s a concept that’s also been pushed by tech leaders such as Facebook’s Mark Zuckerberg and Tesla’s Elon Musk.

There have also been other past proposals to give cash to the poor. In 2015, Charles Kenny, a senior fellow at the Center for Global Development, which works to reduce poverty, argued there was growing evidence around the world to indicate that giving poor people cash, without strings attached, “may not create dependency and may help lift people up and out of poverty … it turns out they use it to buy goods and services that improve their lives and increase their future earnings potential.”

And as Governing magazine has pointed out, the idea of universal basic income is already being done in some forms, such as Social Security; the earned income tax credit, which augments wages for low-paid workers; and the Alaska Permanent Fund Dividend, which pays every state resident a cut of its oil revenues.

But Gennetian said it’s important that this study not include requirements, such as work, in order to obtain benefits, and that the cash not be coupled with other services. This way, it can be determined whether cash alone, with mothers deciding how it is spent, improves child development, she said.

While it’s become well known over the past decade how important a child’s first years are for outcomes later in life, there is still a gap in knowledge.

“The research is trying to catch up with, how do we get to what is the best way to intervene,” Gennetian said.