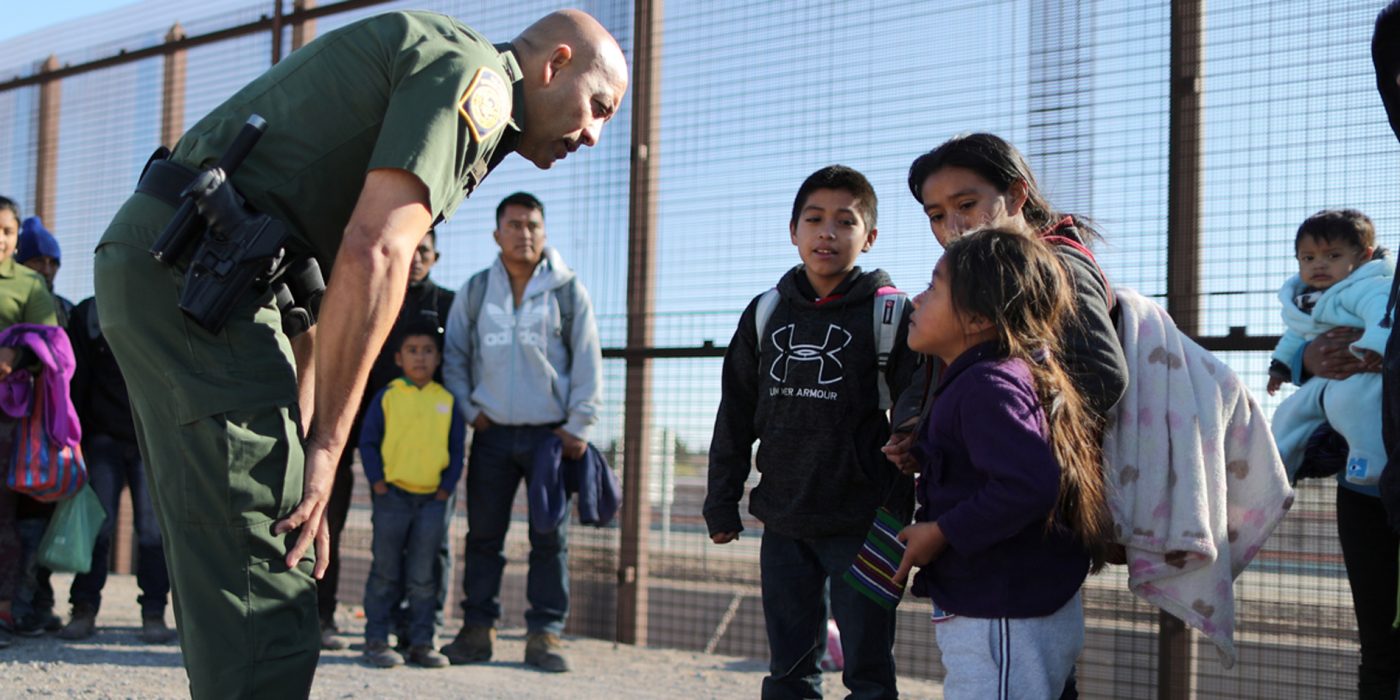 By Mark Swartz
Facts and FiguresPublic Policy
on August 12, 20194 min read
Don’t miss the companion article to this one:

The 24/7 news cycle tends to push certain crises at us for a day or two before other breaking stories come along to replace them. Of course, the human beings caught up in these tragedies don’t have the luxury of moving on. In the case of the forced separation of immigrant children from their families, young victims continue to face severe adversity.

What is the extent of the crisis? The Department of Health and Human Services reports that, at any given time, about 12,500 unaccompanied children are in U.S. government custody. They stay in these government-contracted congregate care facilities—essentially, orphanages—for several weeks to several months, according to Kathryn Shepherd, national advocacy counsel for the Immigration Justice Campaign at the American Immigration Council (full disclosure: my wife, Jennifer Guilfoyle, also works for this organization).

Myra Jones-Taylor, chief policy officer of ZERO TO THREE, a national organization devoted to young children, maintains that such conditions harm children. “Shift workers cannot replace that one consistent caregiver with whom children have an attachment,” she says. “Reams of research show it’s detrimental to development.”

Read more: No Freedom, Education, or Privacy: Over 2,000 Immigrant Children Detained at the Homestead Shelter

Several hundred more children are being held in family detention facilities (which are essentially prisons), typically with their mothers. On a recent visit to a family detention center in Dilley, Texas, Shepherd saw young children with runny noses and pink eye, many of them engaging in regressive behavior like kicking and biting. There are no soft furnishings in these facilities, and the infant formula and other dietary provisions are barely adequate. The Flores Settlement Agreement of 1997 stipulates that these families be released to relatives after 20 days.

“Detention is not humane for babies,” asserts Jones-Taylor. Even well maintained, fully stocked and staffed conditions are inherently damaging. “There is no optimal separation from community.”

“As you make decisions about the level of domestic spending and specific funding levels, I urge you to think about the 4 million babies who will be born this year and ensure that we do not squander the potential of a single one.”

“It’s been a tough year,” Jones-Taylor admits. “Nobody was prepared for this.” ZERO TO THREE champions legislation and practices that promote physical and mental health for these important years. Significant numbers of children of color were already in crisis before this other crisis came along.

“We’re focused on childcare, home visits, health and nutrition,” she says. “But there’s no way we could look away from this. As baby champions, we have to raise our voices and bring our expertise.” ZERO TO THREE mounted a swift response and formed a united front on the issue with organizations across the country.

Jones-Taylor rejects claims that the current policy is acceptable. “I’ve heard it said, They’re so young, they won’t even remember, but their bodies and brains absolutely remember. Trauma is baked into their neurocircuitry.” She adds, “We don’t wade into immigration policy, but we know child trauma. We can speak with authority and confidence.”

“Informed by the daily work we do, we cannot—and will not—stand by while policies are enacted that inflict severe and significant collateral damage on families, including young children.”

Read the joint statement from Jones-Taylor and 13 other Aspen Institute Fellows, on the Trump Administration’s January 2017 Immigration Executive Order

She points to immediate and long-term threats of these policies.

The evidence supports Jones-Taylor’s concerns. She cites the work of ZERO TO THREE board member Charles H. Zeanah, Jr., Professor of Psychiatry and Pediatrics, Tulane University School of Medicine, and the Bucharest Early Intervention Project. Researchers followed the trajectories of children abandoned at or around the time of birth and placed in one of six institutions for young children in Bucharest, Romania. The study found: “Early institutionalization leads to profound deficits in many domains examined to date, including cognitive (i.e., IQ) and socio-emotional behaviors (i.e., attachment), brain activity and structure, alterations in reward sensitivity and processing, and a greatly elevated incidence of psychiatric disorders and impairment.”

Supporting Young Children Experiencing Separation and Trauma A directory of infant and early childhood mental health (IECMH) clinicians across the country who have experience working with this population and are trained to provide developmentally appropriate, two-generation, trauma-informed services.

The consequences are grave and for many children they may endure, but mental health professionals can provide amelioration. “There are things that can be done now,” Jones-Taylor assures. “Families need access to specialized mental health services, including psychotherapy to help children process their trauma and cope. Caregivers need support so they can understand what’s happening with their child.” 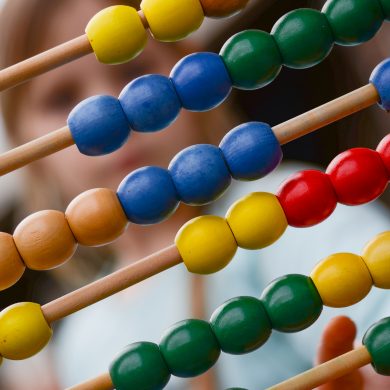