EPA Makes Way for Agricultural Use of Chlorpyrifos, Despite Links to Health Issues in Children 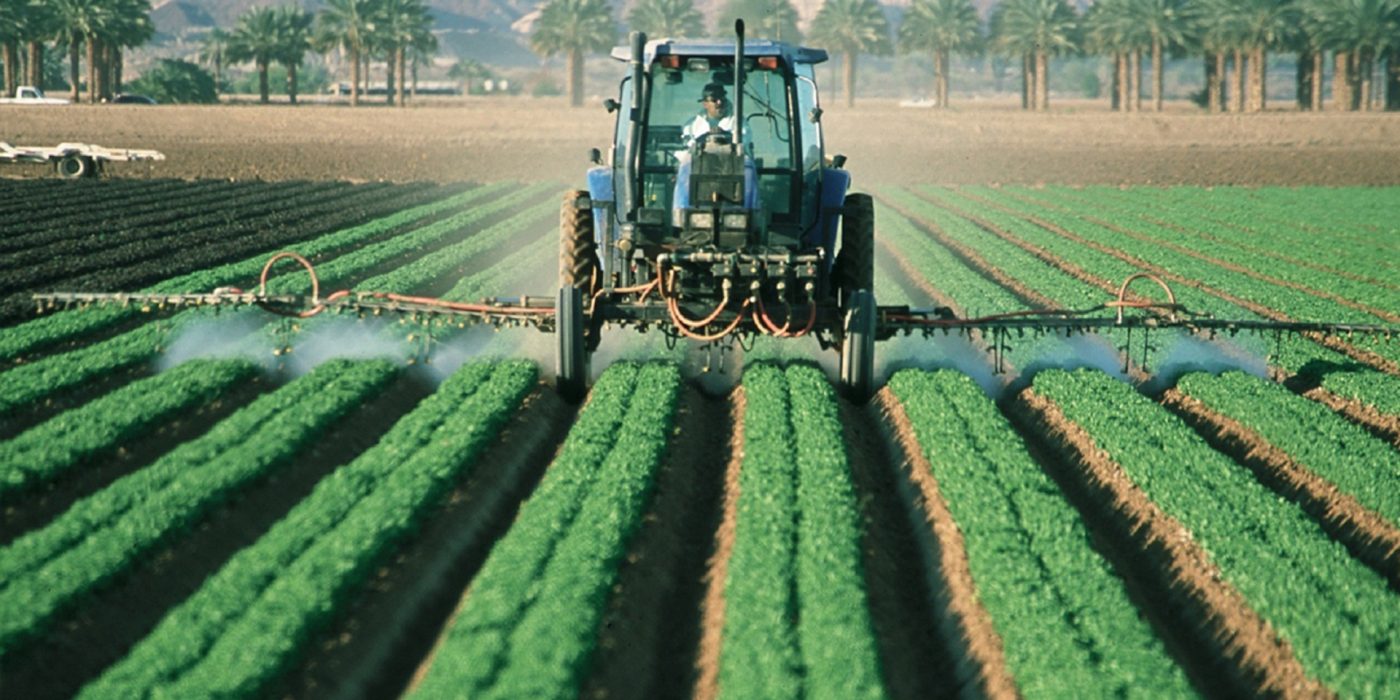 The Trump administration has rejected a proposed ban on a pesticide used for generations that repeatedly has been linked with, but not proven to cause, harm in children. Chlorpyrifos is the “most used conventional insecticide” in the United States, according to the U.S. Environmental Protection Agency.

“What we have is a very high level of certainty from scientists that exposures during the prenatal period greatly increases risks of learning disabilities in childhood; that evidence is very strong,” says Miriam Rotkin-Ellman, in a recent phone call with ELN. Rotkin-Ellman a senior scientist with the Natural Resources Defense Council, adding that young children are at risk, as well.

“The effects on the developing brain is where the science is focused and is the strongest.”

Chlorpyrifos has been used as a pesticide since 1965, according to the EPA. It is used primarily to control foliage and soil-borne insect pests on a variety of food and feed crops, though it’s also used on things such as golf courses. In terms of food, chlorpyrifos is most commonly used on corn, but also on soybeans, fruit and nut trees, Brussels sprouts, cranberries, broccoli and cauliflower.

Here’s what led to the decision against a ban:

2007: The Natural Resources Defense Council and the Pesticide Action Network North America petitioned the EPA to ban chlorpyrifos, arguing that the EPA had failed to consider studies “demonstrating long-lasting effects from early life exposure to chlorpyrifos in children.”

2015: Under the Obama administration, the EPA proposed to ban chlorpyrifos, saying the agency “is unable to conclude that the risk from aggregate exposure from the use of chlorpyrifos meets the safety standard” set by federal regulations. In other words, it had the potential to damage brain development in children.

“While EPA’s assessment indicates that contributions to dietary exposures to chlorpyrifos from food and residential exposures are safe, when those exposures are combined with estimated exposures from drinking water, EPA has determined that safe levels of chlorpyrifos in the diet may be exceeded for people whose drinking water is derived from certain vulnerable watersheds throughout the United States,” the EPA said. “This primarily includes those populations consuming drinking water from small water systems in heavily cropped areas where chlorpyrifos may be used widely.”

2017: Under the Trump administration, EPA Administrator Scott Pruitt rejected the proposed ban, saying it “largely relied on certain epidemiological study outcomes, whose application is novel and uncertain, to reach its conclusions,” and that the U.S. Department of Agriculture disagreed with the methodology used by the Obama administration in proposing the ban. Pruitt’s decision also included an order for further study.

July 18, 2019: The EPA announced it would not ban the pesticide, saying that the data supporting objections to the use of the pesticide was “not sufficiently valid, complete or reliable.” In making its decision, the EPA rejected a major study conducted by Columbia University on its effects on children in New York City. The EPA said because it was unable to obtain the raw data and replicate that study, which linked the insecticide to developmental delays, it could not independently verify the conclusions, the New York Times reported.

A FactCheck.org analysis laid out the conflicting views.

“Based on the available research, there is evidence to suggest that chlorpyrifos negatively impacts the development of children. But that research does have some limitations, and whether it is sufficient evidence is debatable.”

Emily Marquez, a staff scientist in Oakland, Calif., with the Pesticide Action Network North America, says in an ELN interview that even if studies are less clear about adults, the evidence of risks to children is clear.

“Early exposure increases the risk of different developmental delays that have to do with learning and memory,” she says.

Overview: Of chlorpyrifos by the U.S. Environmental Protection Agency

Article: “Kids And Chlorpyrifos,” by the Sierra Club

Fact-check: “The Facts on chlorpyrifos,” by FactCheck.org

Order: EPA’s decision on July 18, 2019 rejecting a ban on chlorpyrifos