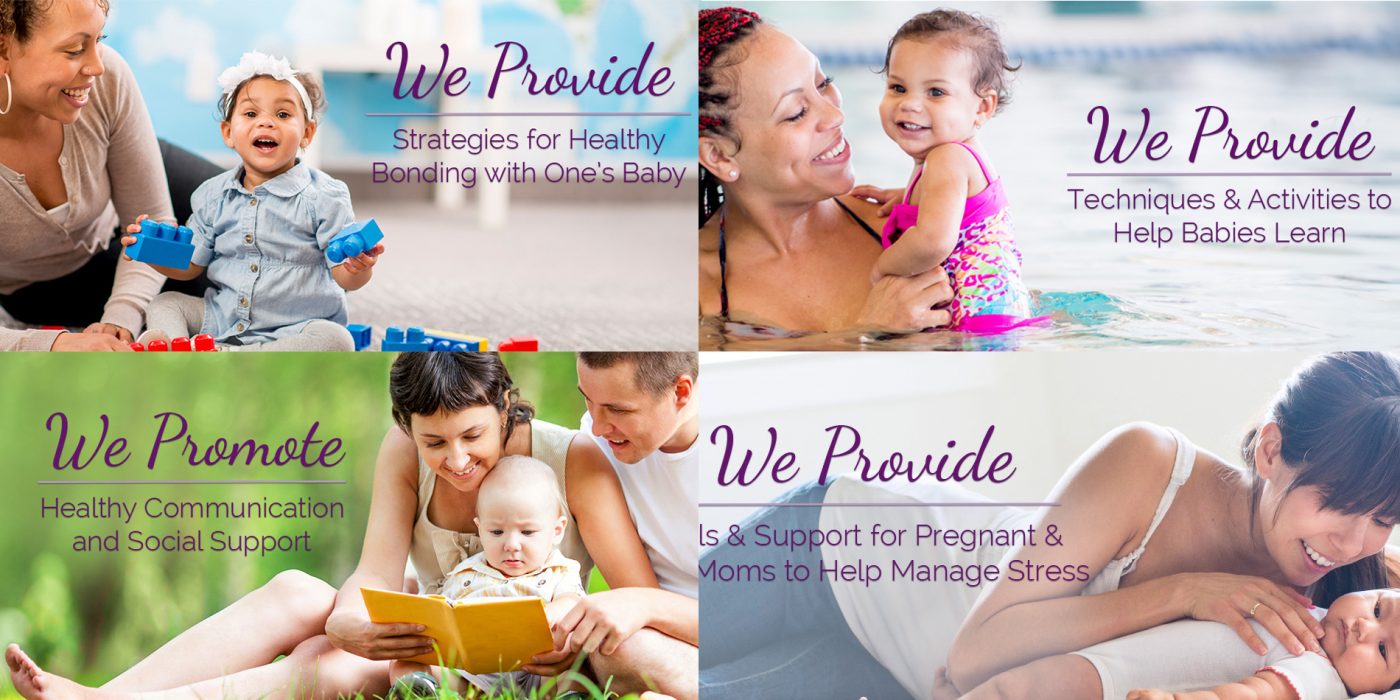 Researchers presenting at the recent 2019 Zero to Three conference detailed a program that studies have found effective in treating stress in perinatal women.

Postpartum depression, according to the presentation, affects one in seven women in the United States — 600,000 women across the U.S. each year. To illustrate the scope of the problem, consider this: postpartum depression is more common than experiencing a stroke, becoming diabetic, or receiving a breast cancer diagnosis; and affects women of all races, ethnicities and income status.

The lead presenter, Shiv Darius Tandon, co-director of the Center for Community Health at the Northwestern University Feinberg School Of Medicine, tells ELN that the program based at his school — Mothers & Babies — generally prefers to refer to stress rather than depression in hopes of reaching women who might otherwise be reluctant to seek help.

The Mothers & Babies intervention is affordable and flexible. Women find the intervention easy to understand, and these are skills can be used in their daily life.
It relies in part on promoting pleasant activities.“There’s stigma around seeking out services,” says Tandon, a community psychologist whose research specialties include the prevention of mental disorders, particularly among perinatal women.

He put on the presentation — “Best Practices For Implementing An Evidence-Based Stress Management Intervention To Pregnant Women And New Mothers” — on Oct. 3 at the annual conference, which was held in Fort Lauderdale, Fla. His colleague Molly McGown, a research project coordinator at the medical school, assisted in the presentation.

“For some individuals, it’s perceived that, I’m not strong enough or capable enough If I’m seeking out services,” Tandon says of pregnant women and those who recently gave birth. “For others, it’s this notion that, I’m not crazy, I don’t need help for what I’m experiencing. What we really try to do is frame it as stress management.”

Repercussions of stress during pregnancy for both mother and child

Generally speaking, according to the March of Dimes, stress during pregnancy can increase the chances of having a premature baby or a low-birthweight baby (defined as a baby born weighing less than 5 pounds, 8 ounces). Babies born too soon or too small are at increased risk for health problems.

One recent study amplifies the risks of stress, while another indicates how coping mechanisms can counter stress:

At the conference, the Mothers & Babies presentation was an overview of the evidence-based stress management and depression prevention intervention. It is being used with 250 home-visiting programs in 21 states. Tandon and McGown also described the intervention’s research base and logistics for implementing the intervention’s group, and one-on-one modalities. And they discussed best practices for practitioners interested in delivering the intervention.

“The idea with Mothers & Babies is to help an agency or a system augment their existing services so that there would not be that reliance on making an external referral,” Tandon says. “Mothers & Babies is something that an agency can provide in-house by training their own providers.”

Here’s an overview of Mothers & Babies:

“There is very good evidence behind the group model in terms of improving an array of mental health outcomes,” Tandon says, noting it was developed first. “The idea was not to throw the group model to the wayside, but to really give another modality, knowing that there can be some challenges in delivering the group model,” such as trying to gather women into weekly groups in rural areas.

“Mothers & Babies is really built on cognitive behavioral therapy and one of the core components is engaging in pleasurable activities as a way of improving your mood,” Tandon says. So, pregnant women and those who have recently given birth are encouraged to find simple activities — such as listening to music or taking a long bath alone, taking a walk with a friend, or having conversations with and playing with their newborn.

“One of the first things is getting folks to realize that there are particular types of harmful thoughts, and getting them to recognize when they are entering into those thought processes,” says Tandon, noting that some perinatal women blame themselves for any difficulties their infant is having, or believe that they are the only mothers facing such difficulties. “If you believe it is your fault and you’re the only one that it is happening to, it will affect your mood,” Tandon says.

In February 2019, the U.S. Preventive Services Task Force, a volunteer panel of national health experts, issued a report that said that for the first time there is a way to prevent depression among women during pregnancy or in the year after giving birth. The report recommends that clinicians provide or refer pregnant and postpartum persons who are at increased risk of perinatal depression to counseling interventions. Mothers & Babies was one of two programs recommended by the report.

Multiple randomized and controlled trials of Mothers & Babies showed that women who are receiving the intervention were more likely to see a reduction in depressive symptoms and less likely to develop major postpartum depression, Tandon says.

“But beyond those clinical outcomes, systems like the intervention because it is affordable, it is flexible,” he says, “and women believe the intervention is easy to understand and these are skills they can use in their daily life.”

Study: Stress and depressive symptoms among first‐time mothers peaked at three weeks after giving birth, according to an October 2018 in the Applied Psychology Health and Well-Being journal