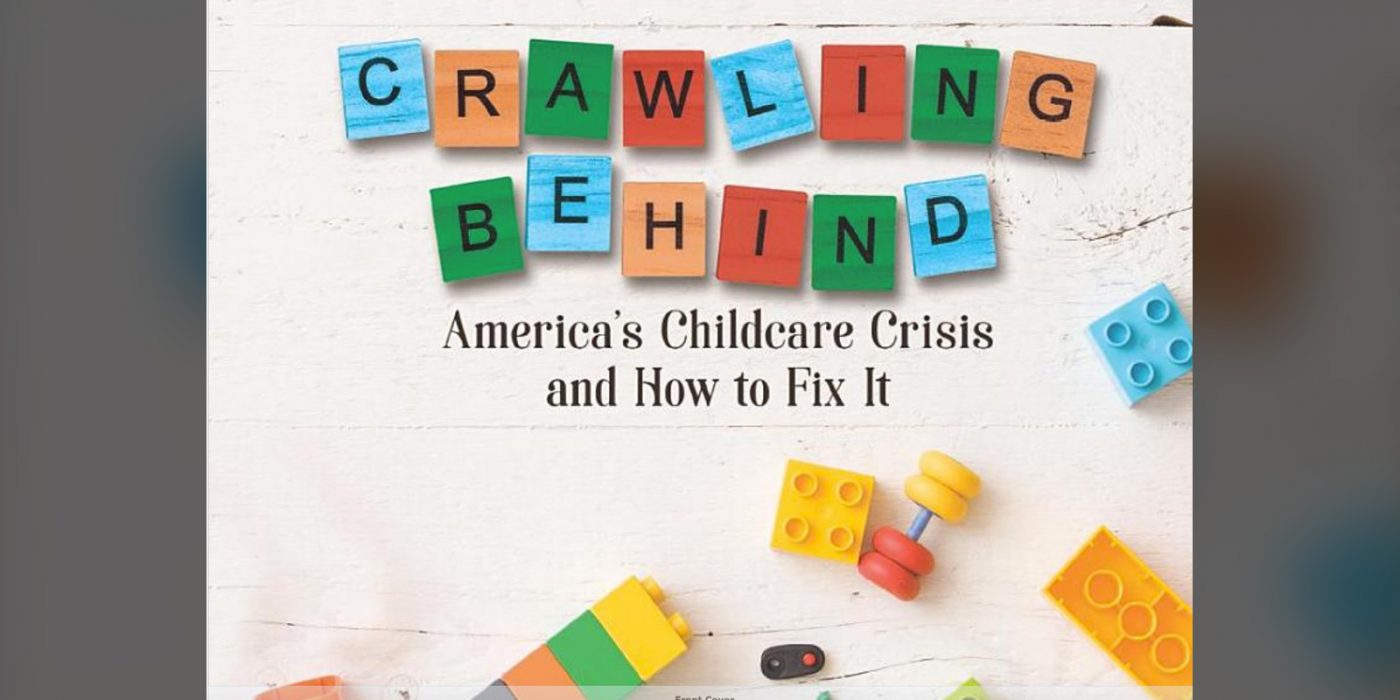 Sometimes what seems like idealism at first can actually be canny realism. Case in point: Elliot Haspel’s recent book Crawling Behind: America’s Childcare Crisis and How to Fix It, proposes a big idea—giving families $15,000 a year to use for whichever childcare they choose. Nobody I spoke to, including the author, believes the federal or any other government is going to start cutting these checks anytime soon, but putting it out there is one of the ways the national conversation changes.

“Quality and affordability are two sides of the same coin,” says Haspel. The key word here is coin. As in, this stuff costs money, and currently, “There’s not enough money in the system.” Without proper funding, all the things we count on to come from childcare—whether it’s about building young minds or simply enabling parents to work without worry—are out of reach.

Quality, for Haspel, simply means enabling a child to develop in a healthy way. The relationship between caregiver and child matters, and quality of care matters more than setting. “Regardless of what parents prioritize,” he says, “we want to honor those preferences while making sure all childcare settings have strong caregiver-child relationships and knowledgeable caregivers.”

Troublingly, some of the families Haspel spoke to reported sacrificing quality in order to make ends meet. He cites a family in Denver who pulled a toddler out of a highly rated childcare center so they could afford care for their second child.

We know what affordability means. Paying for childcare has never not been a problem, but the economics have gotten even more precarious in recent years. Childcare Aware of America estimates that the national average childcare cost is roughly $9,000 per child, per year. (See how your state stacks up.) 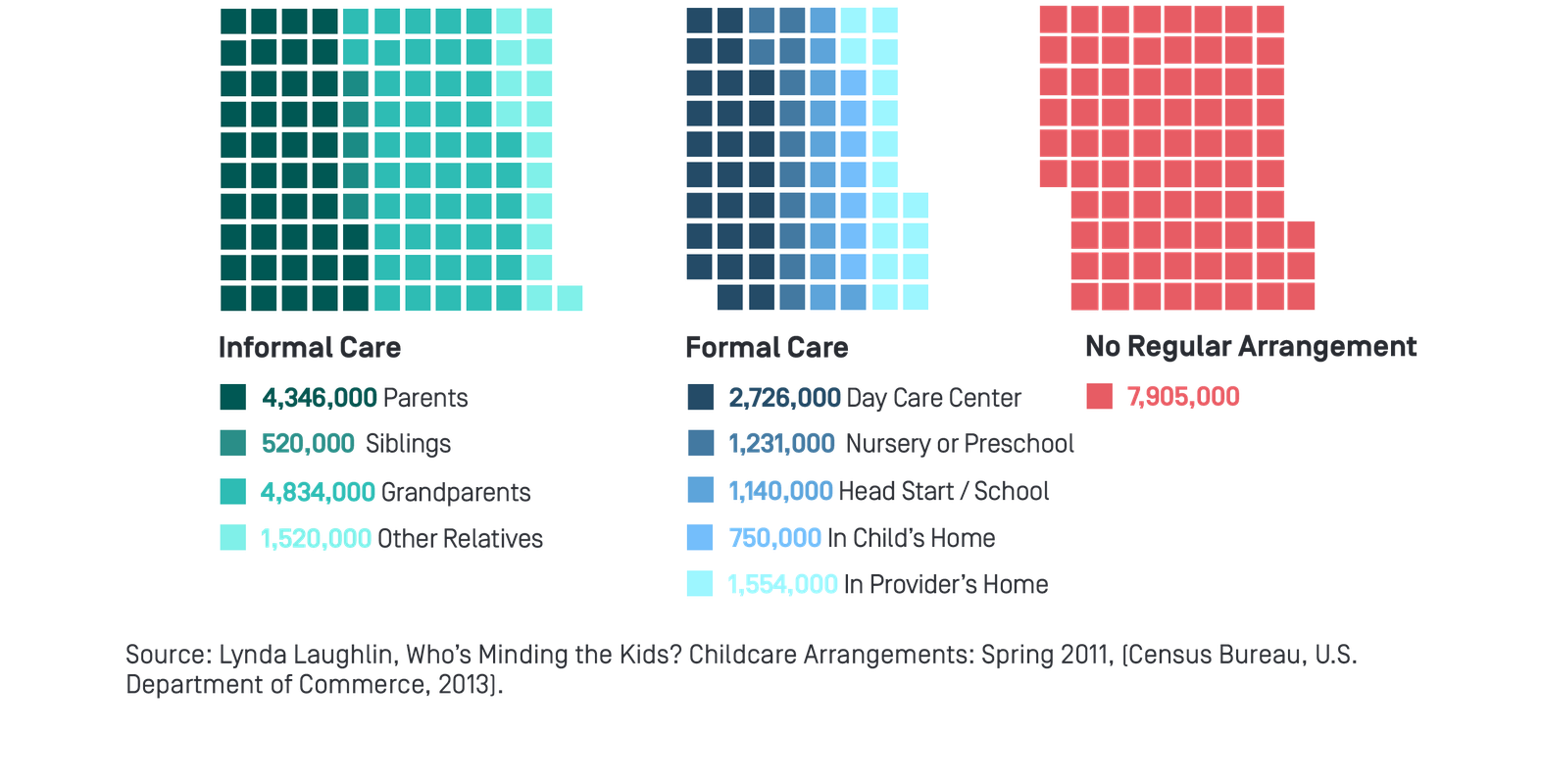 Some highs and lows of the childcare debate in the past several decades:

Haspel’s contribution to the discourse involves direct cash assistance, paid for by tax increases on individuals or corporations. The difference between this and other plans that involve raising taxes is what he calls instant R.O.I.; it pays for itself almost immediately by getting moms into the workforce. A similar plan in Quebec raised GDP by 2 percent.

I asked a few experts about Haspel’s plan. Here’s what I heard:

While Haspel admits to being a policy wonk, he emphasizes that it will take more than wonks to advance change. Parents and educators can speak to their elected leaders. “The more this is recognized as a middle-class issue,” the greater the chance of a response. He praises the Grassroots Movement for Childcare and Early Education as a platform for amplifying community voices as well as Care for All Children, an initiative of the David and Laura Merage Foundations

In Crawling Behind’s final chapter he acknowledges that this model might not work politically and discusses some of the alternatives, including a public system approximating what the U.S. already does for K-12, a voucher system and credit variations depending on different criteria.

He also expressed hope that states or municipalities would take the lead on the issue, seizing the mantle of being the most child-development-friendly place to live. “And I guarantee success,” he says.