What Will It Do? 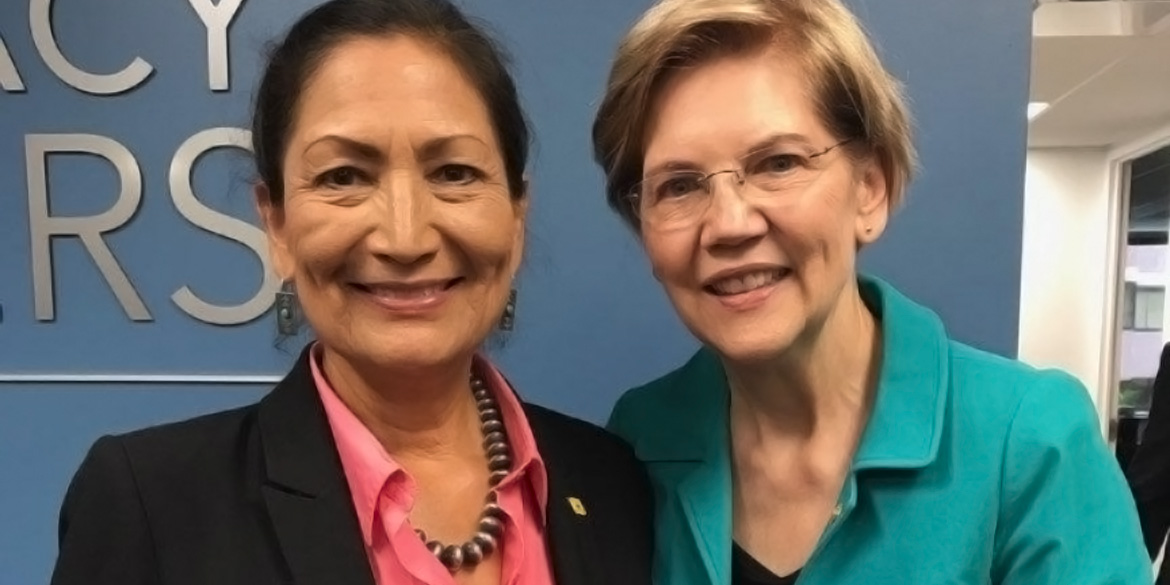 A universal child care plan rolled out by U.S. Sen. Elizabeth Warren of Massachusetts, one of the roughly two dozen candidates seeking the Democratic nomination for president in 2020, has been praised as a “giant step forward.”

But critics, and even some supporters, say that while the federal legislation would make child care more affordable, it wouldn’t do enough to address another problem: a lack of child care capacity.

Warren announced her Universal Child Care and Early Learning Act in February, and she and U.S. Rep. Deb Haaland, D-N.M., introduced the bill in Congress on June 18.

Two days after the bill was introduced, the Center for American Progress, a left-leaning think tank, released a report saying 60 percent of families are spending more than twice as much on child care as what the U.S. Department of Health and Human Services considers affordable. That group includes families who are earning less than 200 percent of the federal poverty level and spending 35 percent of their income—or $188 per week—on child care, according to the report.

In These Times, a nonprofit magazine that says it advocates for economic justice, calls Warren’s plan a giant step forward but says it doesn’t do enough to ensure there are enough child care providers, especially in low-income areas.

Patricia Cole, senior director of federal policy at Zero to Three, which advocates for babies and toddlers, says she is “really encouraged” by the comprehensiveness of Warren’s plan. “It does really stimulate discussion of what is the system we want in this country,” she says.

“We’re certainly not going to do it by starving the system, which is what we’re doing now,” she says.

Article: By Warren, on Medium: “My plan for Universal Child Care”

Video: Warren announcing her proposal on “The View”

Opinion: In The Atlantic: “The Trouble With Elizabeth Warren’s Child-Care Plan”