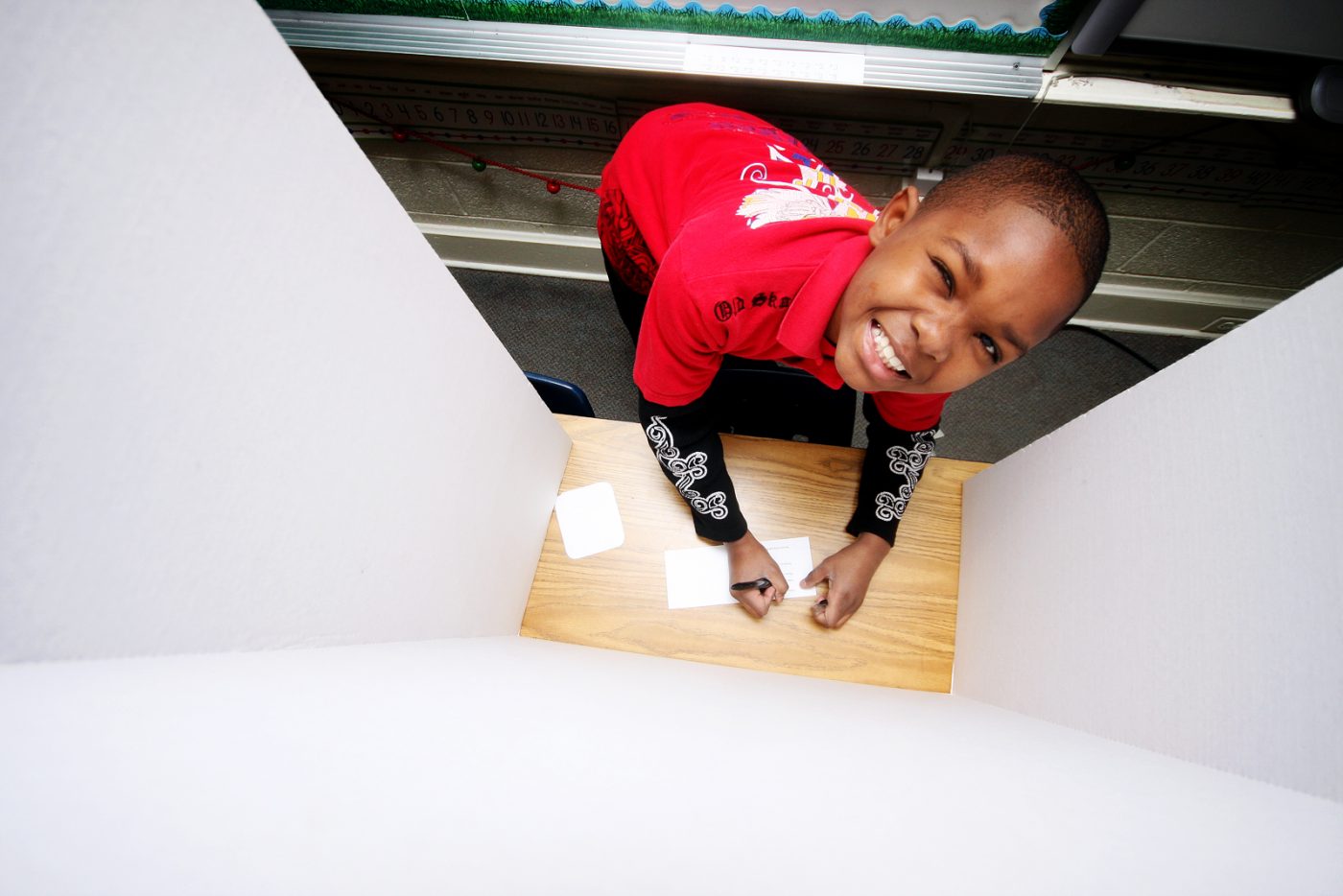 From the White House to statehouses, there are indications that government leaders are poised to spend more on child care.

And a group that produced a report estimating that a “child care crisis” is costing the country $57 billion per year is raising awareness about the report in Washington and in the states, hoping the effort will protect and increase funding for child care.

One focus: Maintaining increased funding of a federal program known as CCDBG  — Child Care and Development Block Grant. Funding for CCDBG, which provides grants to states for child care subsidies for low-income families, was doubled to more than $5 billion for the current fiscal year.

“I don’t think it’s a given” that that level of funding will continue, says Jenny Wing Harper, vice president of federal policy and strategic communications for the Council for a Strong America.

Five organizations comprise the Council for a Strong America, which aims to prepare “the next generation to be well-educated, physically fit and prepared for productive lives.” One of them, ReadyNation, which describes itself as a nonpartisan organization of 2,000 business leaders, produced the report that child care advocates hope will help persuade federal and state lawmakers to make child care funding a top priority.

ReadyNation’s report, “Want to Grow the Economy? Fix the Child Care Crisis,” was released in January. ReadyNation says the report “is among the first to demonstrate the financial impact of the infant and toddler care crisis on employers and taxpayers.”

Nearly one-third of parents report difficulty finding child care, with availability especially limited for parents of infants and toddlers, to those who work evenings and weekends, and those in rural areas.
Here’s how the report arrives at its estimate that $57 billion per year is lost for lack of child care:

$37 billion/Working parents: That includes “lost earnings, lost opportunities for training and promotions, and extra costs as they search for child care or alternative work when their jobs are compromised by child care struggles.”

$13 billion/Employers: The losses are said to stem from “extra costs to hire new employees to replace parents who quit because they can’t afford child care, from lower productivity when work is disrupted by child care problems, and from lower revenues based on lower worker output.”

$7 billion/Taxpayers: Taxpayers are “burdened by costs from lower gross domestic product and lower revenues from sales and consumption taxes when working parents become less productive due to child care struggles.”

With the report, ReadyNation launched a campaign to encourage state and federal lawmakers to make quality child care more affordable and accessible to working parents. The group cites these findings in the report:

“No matter how much as a country we invest in our ships, our tanks, our guns, we won’t have a truly secure country if we’re not also investing in our people who will grow up to be our military personnel,” Harper says.

The report and its $57 billion estimate have been cited by a state education leader in Oklahoma, the National Conference of State Legislatures, Strategies for Children, and in media coverage in Washington, D.C., Illinois, Georgia, Missouri, Ohio and Iowa, among other states. In March, ReadyNation held a briefing on the issue on Capitol Hill and it is holding similar events in various states.

Harper says it will take a sustained push to maintain and increase child care funding.

But there are indications that child care funding is getting more attention.

The National Conference of State Legislatures reported in May that more states are “leaning into child care.” The blog post said, for example, that some states are expanding eligibility for child care assistance, or are using increased federal funding to pay higher rates to child care providers to help them stay in business.

And a number of the leading 2020 presidential candidates  — notably U.S. Sen. Elizabeth Warren, D-Mass. — have spoken out about child care:

“It‘s good to see it’s a priority on both sides,” says Harper. “Obviously, getting to a legislative solution is the hard part of it all. Not being able to find affordable child care is not a partisan problem, so hopefully we can find bipart solution for this.”

The report: “Want to Grow the Economy? Fix the Child Care Crisis”