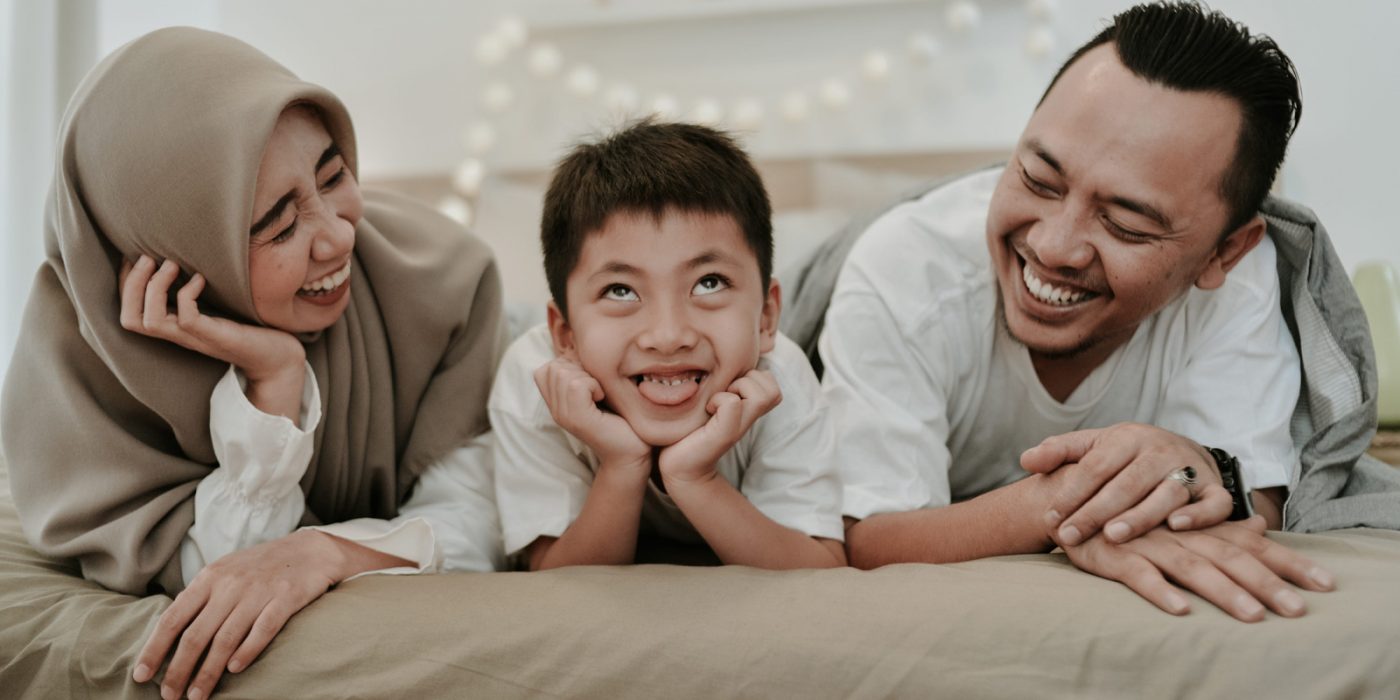 It’s now 2020, but for most people living in the United States, America’s work and family policies are stuck in the 1990s. Our country’s national leave law, the Family and Medical Leave Act of 1993 (FMLA), offers only unpaid, job-protected leave and covers just 60 percent of the workforce when families need to care for a new child, address a serious personal or family health issue, or address the deployment or care of a military service member. Forty percent are carved out of the law’s protections for working too few hours, being too new at their jobs or working for a small employer.

Independent of FMLA protections, check out these stats:

In hopeful news, America’s paid family and medical leave gaps are finally getting the attention they deserve. The fight to win access to paid family leave is often perceived as an issue affecting parents and babies – and it does. Paid leave improves infant and maternal health, promotes attachment and helps set children up for success.

But paid leave also offers security to families with children well beyond their earliest months. For example, a recent study by the National Alliance for Caregiving and Caring Across Generations found that 11 million people in the United States – eighty percent of whom are prime working age Millennials and GenXers – are the sandwich generations: both caring for an ill, injured or disabled family member and for a minor child living in their home.

Fortunately, in 2019, there were bright spots that hasten progress toward a national solution to the country’s paid family and medical leave failings. In my view, a national plan should cover all working people, for all serious family and medical needs outlined in the FMLA for a reasonable period of time, with adequate wage replacement and employment protections.

As a senior fellow for paid leave policy and strategy at New America, who has been deeply involved in helping to make and mark change, I believe we’re closer than ever to that reality – though there is still much work to be done. Here are ten top highlights of 2019 – and a look ahead to the new opportunities and complexities ahead in 2020.

Looking ahead, 2020 can and should be the year when paid leave breaks through further. With committed organizations and individuals all working together, I’m hoping we can celebrate the following milestones in the next year:

We all have a stake in a more family-friendly country. Let’s make the 2020s the decade where we work together to make paid family and medical leave a reality for everyone, no matter where they live or work or the job they hold. 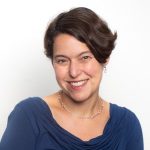 Vicki Shabo is a senior fellow for paid leave policy and strategy at New America, a think tank in Washington, DC. She has testified before Congress about paid family and medical leave, workforce and gender equity multiple times and has been involved in the development and passage of state and local paid leave programs; she has also advised private sector companies and leaders on paid leave and other workforce policies. Prior to joining New America, Shabo was vice president for workplace policy and strategy at the National Partnership for Women & Families. The views expressed here are hers.