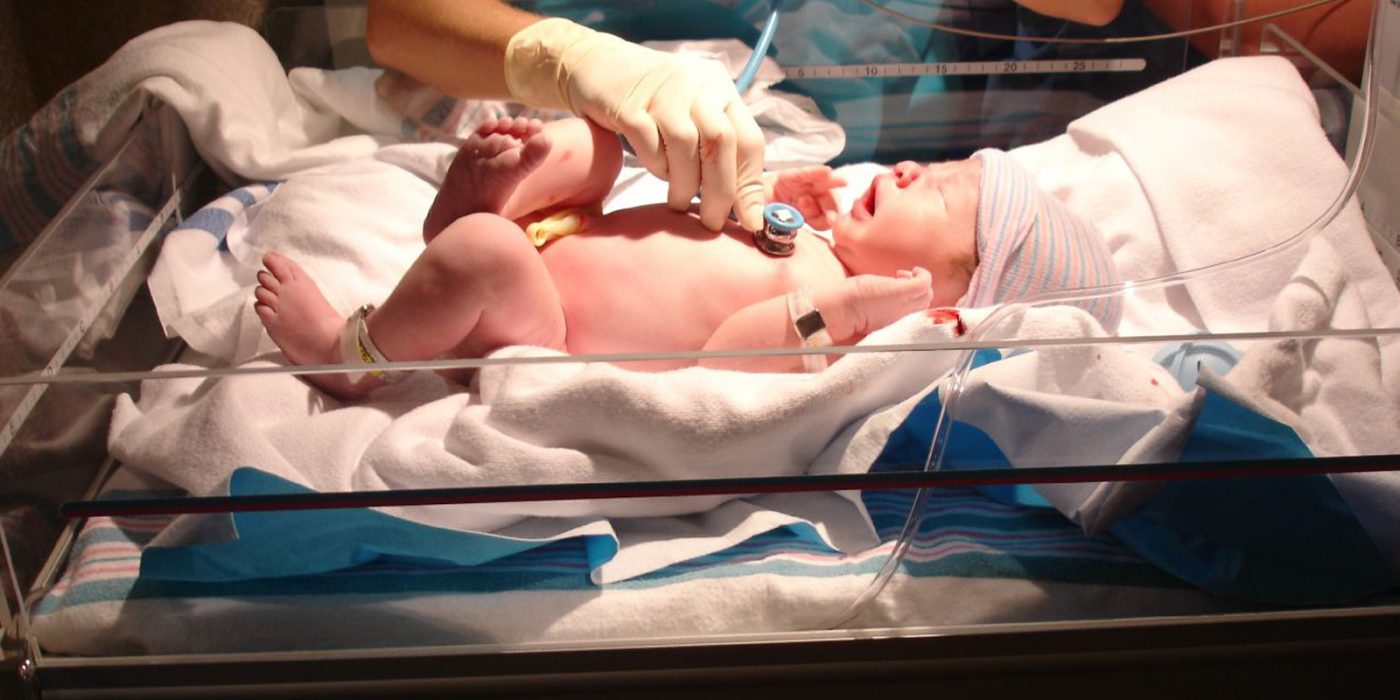 The 2020-2021 federal budget unveiled Feb. 10 by President Donald Trump proposes $920 billion in cuts over 10 years to Medicaid, the federal-state program that provides health insurance to four of every five poor children.

The proposal is far from a done deal, Robin Rudowitz, co-director for the Program on Medicaid and the Uninsured at the Kaiser Family Foundation, which does health policy analysis, told ELN in an interview. “It’s not like Congress is going to take this and turn it into legislation. Especially given the upcoming election, I think the budget is more of a statement of priorities.”

But cuts even approaching the level proposed “would destroy Medicaid,” Bruce Lesley, president of First Focus on Children, which works to make children and families a priority in federal policy and budget decisions, told ELN in an interview.

Medicaid is health insurance for the poor, covering some 75 million Americans, including 83 percent of poor children. CHIP serves about 9.6 million uninsured children whose family income is too high to qualify for Medicaid. It provides well-baby and well-child care, dental coverage, behavioral health care and vaccines.

CHIP is administered by states, according to federal requirements. The program is funded jointly by states and the federal government. It was signed into law in 1997…

CHIP is administered by states, according to federal requirements. The program is funded jointly by states and the federal government. It was signed into law in 1997 and provides federal matching funds to states to provide health coverage to children in families with incomes too high to qualify for Medicaid, but who can’t afford private coverage. All states have expanded children’s coverage significantly through their CHIP programs, with nearly every state providing coverage for children up to at least 200 percent of the Federal Poverty Level (FPL), according to the Medicaid program. For families with incomes at or below 150% of the Federal poverty level (FPL), premiums cannot exceed the amount permitted in Medicaid.

A senior Trump administration official defended the Medicaid cuts, arguing to The Hill that reforms will help preserve the program for people who need it most. “The budget protects and preserves Medicaid by putting it on a sustainable path, so it can continue to provide vital services to those who need it the most, including children, the disabled, elderly and pregnant women,” the official said.

But Zero to Three, which advocates for babies and toddlers, said in a statement: “The proposals outlined in the budget work to fundamentally weaken the array of social services that many families rely on to make ends meet.”

Lesley said the Medicaid cuts would “do a lot of harm” through regulations, such as reimposing asset tests and other qualification changes, that would kick people off of Medicaid. And measures such as a per-child limit on the amount of annual benefits would result in less care for children, he said.

The changes would have a more profound effect on children age 5 and under because their care is more expensive, given the need for early childhood screenings, vaccinations and other care, Lesley added. And foster children would be gravely impacted, he said, because all of them rely on Medicaid for their health coverage.

In addition to criticizing the Trump budget’s proposed cuts to Medicaid, the Center for the Study of Social Policy said in a statement the budget would hurt children and families by:

continue reading…
In addition to criticizing the Trump budget’s proposed cuts to Medicaid, the Center for the Study of Social Policy said in a statement the budget would hurt children and families by:

Rudowitz said the proposed elimination of a contingency fund in the CHIP program puts at risk states that run shortfalls, even though a different type of fund is proposed to replace it. “There are some questions about how it would work, how long the funds would be available for,” she said of the proposed replacement.

Rudowitz also said it’s unlikely that states would be able to make up for the proposed cuts with their own funds. “Given that half the enrollees on Medicaid are children, and given the severity of the cuts, means that children could be at risk,” she said.

Rudowitz said the budget does contain language, but not much detail, to improve maternal health outcomes. There is also a provision to allow states to extend coverage to pregnant women with substance abuse problems to one year after giving birth, she said.

A 2017 study on the long-term effects of Medicaid and CHIP, published in the Journal of Health Economics, found that an additional year of eligibility for the programs during childhood “substantially reduces health limitations, chronic conditions and asthma prevalence while improving self-rated health.”

A 2017 research article published by Health Affairs found that if children with chronic conditions are shifted from CHIP to coverage under plans in the Affordable Care Act marketplace, their families face increased annual out-of-pocket expenses ranging from $233 to $2,472.

A 2014 review of research done by the Kaiser Family Foundation found:

10 Things to Know about Medicaid by Kaiser Family Foundation

Q&A on the CHIP program by First Focus on Children