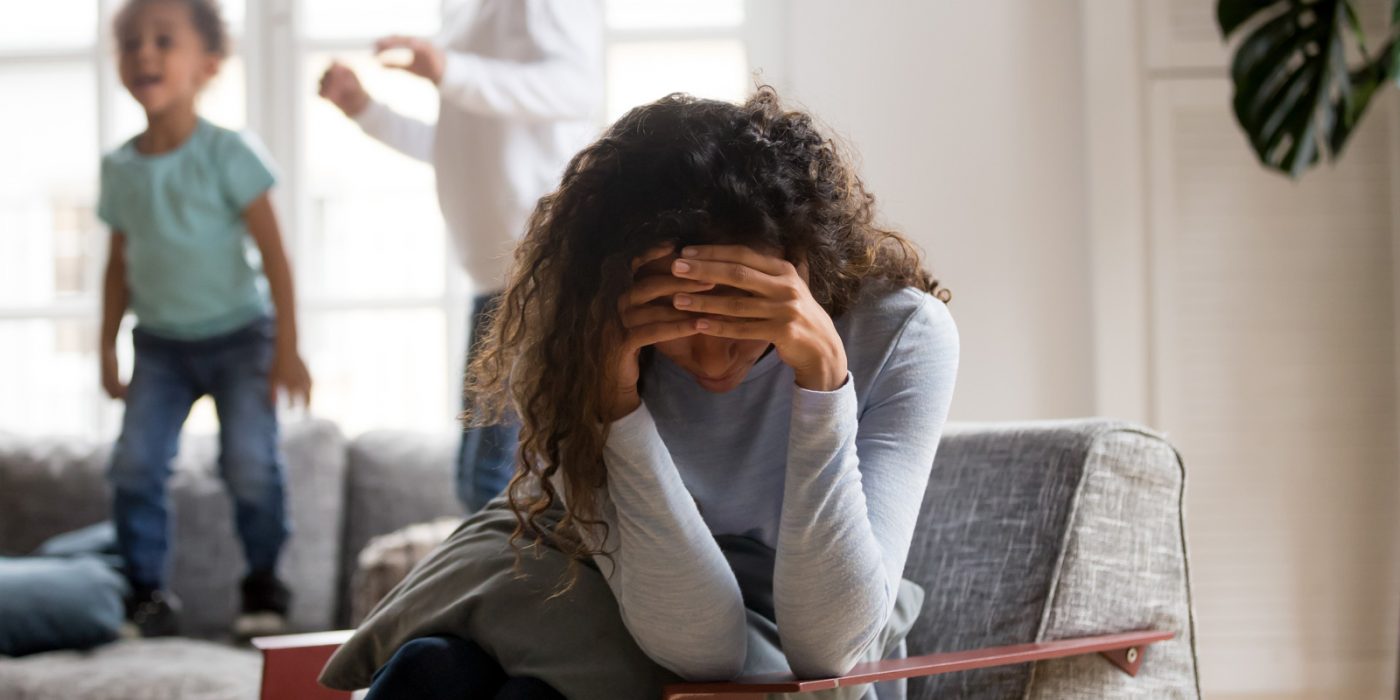 In each year from 2016 through 2018, more than 2 million parents of children age 5 and younger suffered “job disruptions”—they had to quit a job, not take a job, or “greatly change their job”—because of childcare problems, a new analysis says.

The number represents 9 percent of those parents across the country, according to the analysis. It was issued Feb. 18 by the Center for American Progress, a progressive think tank and advocacy group based in Washington, D.C.

“As the conversation around childcare continues, policymakers must pay attention to how this lack of affordable childcare affects parents’ ability to work,” the analysis says.

At 14 percent, Oregon had the highest percentage of parents experiencing job disruptions from 2016 to 2018, according to the analysis’ estimates. Nevada, South Carolina, Kentucky and Arkansas also had rates above 12 percent.

ReadyNation’s 2019 report estimated the lack of affordable childcare costs the nation $57 billion per year. That includes $37 billion lost by working parents from “lost earnings, lost opportunities for training and promotions, and extra costs as they search for childcare or alternative work when their jobs are compromised by childcare struggles.”
Kansas had the lowest rate, with an estimated 5 percent of parents experiencing job disruptions during the period. Illinois, West Virginia and Nebraska all had rates of 6 percent or lower.

The analysis does not analyze why the rates vary among states.

“We were hearing a lot of anecdotal stories about parents just struggling to make childcare work for their families,” the lead author, Cristina Novoa, told ELN in an interview. She is a senior policy analyst for early childhood policy at the Center for American Progress and a developmental psychologist.

“We hear a lot of parents reducing their hours, working part time, changing their schedule around. The National Survey of Children’s Health actually collects this information, so this is an opportunity for us to really get some hard numbers.”

The survey, from the U.S. Census, is done annually and is representative nationally and at the state level, Novoa said.

“Job disruptions mean that parents are potentially losing out on income for their family, but it also has a lot of longer term impact,” Novoa said. “Parents who step back from the labor force even for a short amount of time — not only are they losing out on their wages while they’re out of work, they’re also losing out on benefits and they’re losing out on wage growth. So, there are pretty immediate impacts for individual families.”

Novoa cited a report issued by ReadyNation in January 2019 that estimated the lack of affordable childcare costs the nation $57 billion per year. That includes $37 billion lost by working parents from “lost earnings, lost opportunities for training and promotions, and extra costs as they search for childcare or alternative work when their jobs are compromised by child care struggles.

Ready Nation, a business group that promotes ideas to help children be prepared to enter the workforce, used that report to launch a campaign to encourage state and federal lawmakers to make quality childcare more affordable and accessible to working parents.

Novoa said her analysis indicates a need for government and private-sector investment in childcare.

Early Learning Nation reported in May 2019 on indications that government leaders at the federal and state level were poised to spend more on child care. The White House was proposing increased spending and some states were expanding eligibility for childcare assistance, or were using increased federal funding to pay higher rates to childcare providers to help them stay in business.

Stephanie Doliveira, vice president of human resources for Sheetz, Inc., a convenience store chain with 18,000 employees based in Altoona, Pa., said Novoa’s analysis “provides another solid rationale for why business leaders should care deeply about the childcare crisis.” Lack of childcare “forces parents to make impossibly difficult choices that compromise their career prospects, all because that access is out-of-reach, as they understandably put their children’s needs first,” she told ELN in an email.

Doliveira’s company is ranked by Fortune magazine as one of the top 100 companies to work for, based on what its employees say about the company. In 2018, Sheetz opened an onsite early learning center on its operation support campus for the infants and toddlers of employees.

“We view this not only as in investment in our current workforce, but also a way to provide quality learning to our future workforce,” said Doliveira, who is also a 12-year member of the Pennsylvania Early Learning Investment Commission, a group of business leaders that promotes public and private sector investment in “educationally, economically and scientifically sound early learning programs.”

Businesses should try to help their employees with childcare but also advocate for government policies to help them, Doliveria said.

“It’s essential to leverage public programs like the Child Care Development Block Grant program and Congress should explore how to incentivize childcare operating hours to meet when parents need it, not just 8 a.m. to 6 p.m.,” she said.

“I would also like to see more of an effort made by lawmakers to support expansion of programs in underserved areas, such as rural communities. Incentivizing providers to serve infants and toddlers is also essential, because care for our youngest children is the least available and the most expensive.”