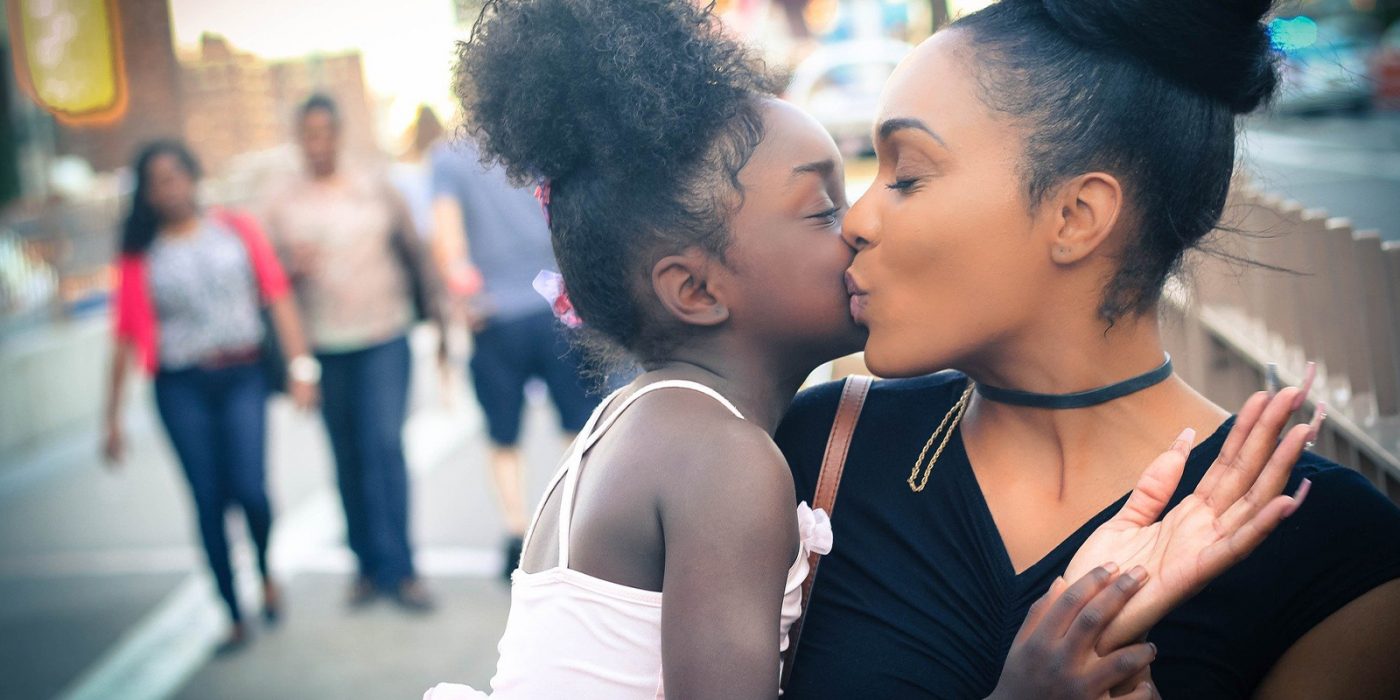 In the popular imagination, the story of child welfare in America goes like this: Acting on a report of abuse or neglect, a representative of the agency (which may go by the name “child welfare,” “child protective services” or “family services”) visits a family, determines the veracity of the report and, if necessary, finds the victims a new home with a loving foster family. End of story.

Unfortunately, this seemingly positive result comes at a high cost. Family separation is devastating. Study after study finds high levels of developmental and psychological problems in the lives of children who have been taken from their parents—and the trauma is both more severe and more common with Black children.

The human cost is great, and so is the financial toll. While states and cities generally administer family services, it’s telling that the federal government spends 10 times more on foster care and adoption than reuniting families.

The story we tell ourselves leaves out a lot, and placement with a foster family doesn’t always result in a happy ending.

upEND, a new project launched by the Center for the Study of Social Policy (CSSP) in conjunction with the University of Houston Graduate College of Social Work, seeks to highlight the racial inequities in the existing system and to bring about structural change. I spoke to upEND’s Kristen Weber and Alan Dettlaff to find out more about the initiative, especially as it concerns babies and toddlers. (According to a report issued by ZERO TO THREE, almost 200,000 children, or more than a quarter of those in the system, are three years old or younger.)

“All of our systems suffer under a racist society,” says Weber, CSSP’s director of Equity, Inclusion and Justice. “We formed upEND to dismantle the current child welfare system that is entrenched with racist history, policies and practices. And we have committed to working with parents, advocates and others to reimagine new ways to keep children safe and support families without relying on interventions that are coercive and can result in family separation.”

Weber, an attorney with years of experience representing children in the child welfare, juvenile justice and educational systems, says upEND’s design work involves not just listening to the voices of those affected but partnering with them on reimagining systems.

The “foundational intervention” of the current system, University of Houston’s Dettlaff explains, is taking kids away from their families. “There’s a myth that the system is helpful, and the media perpetuates the myth by highlighting only the extreme cases.” He acknowledges that instances of brutality and deprivation exist but maintains that the majority of cases represent neglect that is better addressed by means other than separation, which should be considered a last resort.

“We know that neglect largely stems from poverty,” he says, “so direct payments to parents could be more efficient and beneficial than stipends paid to foster parents.”

upEND is asking existential questions: Why does state intervention come first? Why not partner with families and communities?

“Children belong with their parents,” says Dettlaff. As currently configured, the system “causes harm to children every day.” He notes that Children and Family Services “acts as an arm of the police”—a circumstance that, for many observers, links it with larger systems plagued by racism.

👉 Read more: “Whatever they do, I’m her comfort, I’m her protector”: How the foster system has become ground zero for the US drug war.

Weber and Dettlaff are two of six authors of a recent paper in the Journal of Public Child Welfare with the blunt title “It Is Not a Broken System, It Is a System That Needs to Be Broken.” It presents damning evidence of a chain of consequences jeopardizing the well-being and long-term prospects for Black children.

Too often, what we desperately want to believe as the “end of the story” is a mirage. A 2017 paper issued jointly by ZERO TO THREE and CLASP found that young children involved in the welfare system, those most in need of developmentally appropriate education and care, often are denied these supports.

“Many of the grounds for removal are paternalistic and arbitrary, as well as racially biased, in nature. Parenting choices, such as whether to co-sleep with an infant or whether to leave an older child unattended at home, are routinely questioned and held against Black mothers in family court…” Read more…

“Many of the grounds for removal are paternalistic and arbitrary, as well as racially biased, in nature. Parenting choices, such as whether to co-sleep with an infant or whether to leave an older child unattended at home, are routinely questioned and held against Black mothers in family court. Low-income parents battling substance use problems or mental illness are labeled incapable of caring for their children, while wealthier parents’ access to child care or quality healthcare often insulates them from such judgment.”

In the alternative orientation promoted by upEND, communities are “first responders” for families in crisis. This approach is patterned after Black and Native American communities that historically have shown resilience and resourcefulness in addressing maltreatment, often when government agencies have turned a blind eye. By shifting the government’s involvement upstream to providing the benefits and work supports proven to reduce maltreatment, upEND’s policy recommendations could be both more humane and more cost-effective.

upEND was already in the works before the current wave of Black Lives Matter protests and calls to defund or abolish the police in the wake of George Floyd’s death, but the climate gives new momentum to a mission that goes back to Brenda Scott’s 1994 book Out of Control: Who’s Watching Our Child Protection Agencies, which called for scrapping the system. Dorothy Roberts’s Shattered Bonds: The Color of Child Welfare (2001) equipped activists and advocates to understand the racial dimensions of the crisis.

“The word abolition can be scary,” Dettlaff acknowledges. “But it’s not just about tearing down. It’s about creating new systems, new structure, a new society.”