5 Top Takeaways from the Webinar “From Research to Reality: A Funder Conversation about Policy” 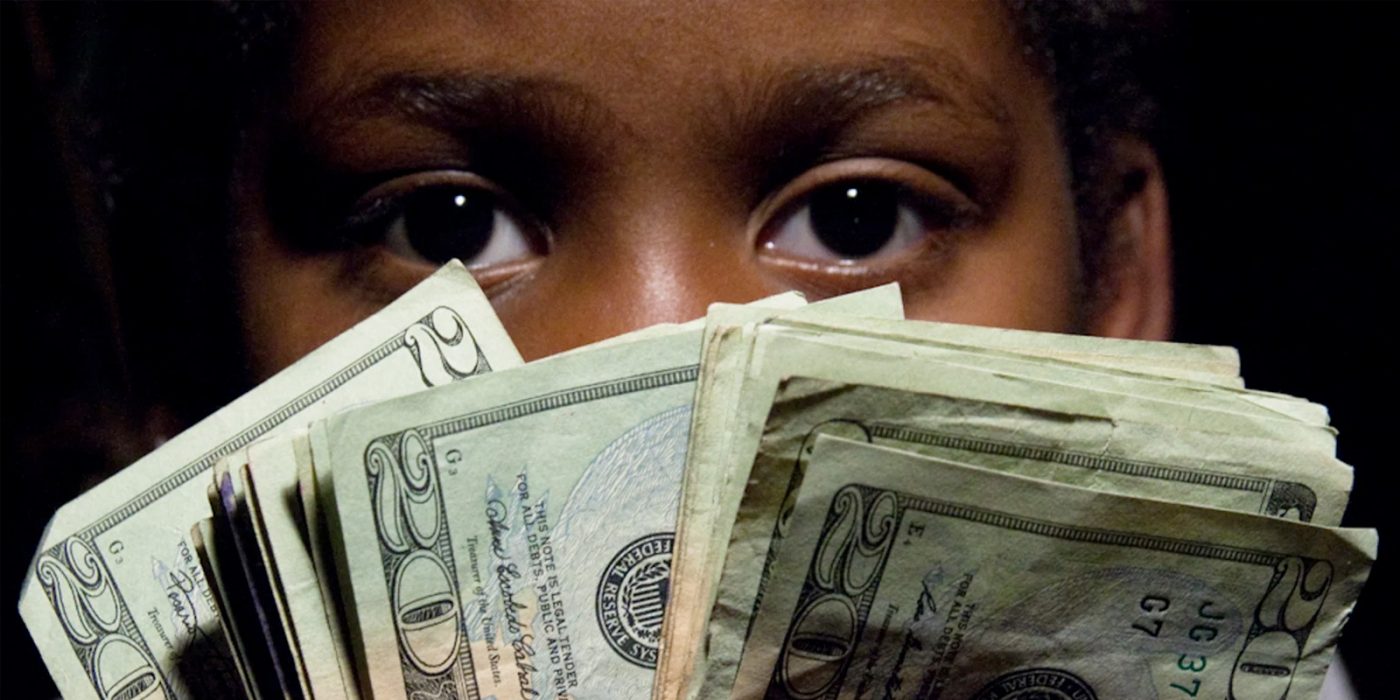 On December 15, The Campaign for Grade-Level Reading (CGLR) hosted a funder-focused webinar to discuss mechanisms by which research translates into policies that impact our nation’s families and children, particularly those living in poverty.

Sarah Torian, a CGLR consultant, served as moderator and welcomed the following panelists:

Below are our top five takeaways from the conversation.

2. Income inequality is expanding in the U.S. “In the early part of the 20th century, the top 10 percent of income recipients earned nearly half of all income received,” Gamoran explained. If income were evenly distributed, this group would get 10 percent. In 2013, this issue was declared by then-President Obama as the defining challenge of our time, and it persists today. Gamoran said, “The stock market and earnings from investments have continued to shoot up throughout this horrible pandemic, whereas earned income from jobs for many, especially low-wage workers, has plummeted.”

3. Current policies benefit the privileged. “All too often, U.S. policy is to hoard opportunities for the advantaged instead of extending them to the disadvantaged,” Gamoran said in reference to tax and labor market policies such as the mortgage write-off, child care and college savings credits. Persistent inequality is socially and economically harmful as it drains productivity and can be socially divisive. However, the focus cannot be on reducing inequality through policy alone. Gamoran said, “Effective programs and policies may help those who experience them, but they will not reduce inequality in a larger sense unless the structural conditions that create inequality in the first place are addressed.”

4. No single solution is sufficient for today’s challenges. To reduce child poverty and increase employment, the research committee recommended bundling packages that provide work and income support. Still, to ensure equitable impact, how these supports are distributed must be considered. Aber said, “It’s hard to benefit from a work policy if you’re structurally excluded from the labor force.” Those structural factors greatly influence the impact and success of anti-poverty programs. Boots pointed out, “It’s harder to work and be a caregiver if you’re struggling with mental health or behavioral challenges.”

5. Evidence must move to action. “Research findings and policy solutions are important,” Little said, “But all of us on the ground need to figure out a way in which we can move public will in order to fully make these things happen.” The sense of urgency is intense, Grumet maintained, especially considering that nearly 1 million kids have fallen into poverty since the pandemic began. All panelists recommended that local and state advocates and funders get more involved in understanding and supporting national agenda items that impact their homes and neighborhoods. “Local funders and local advocates cannot and should not underestimate the power they have to advocate for federal policy change,” Aber said.