Opinion: The Era of Child Care Incrementalism is Over 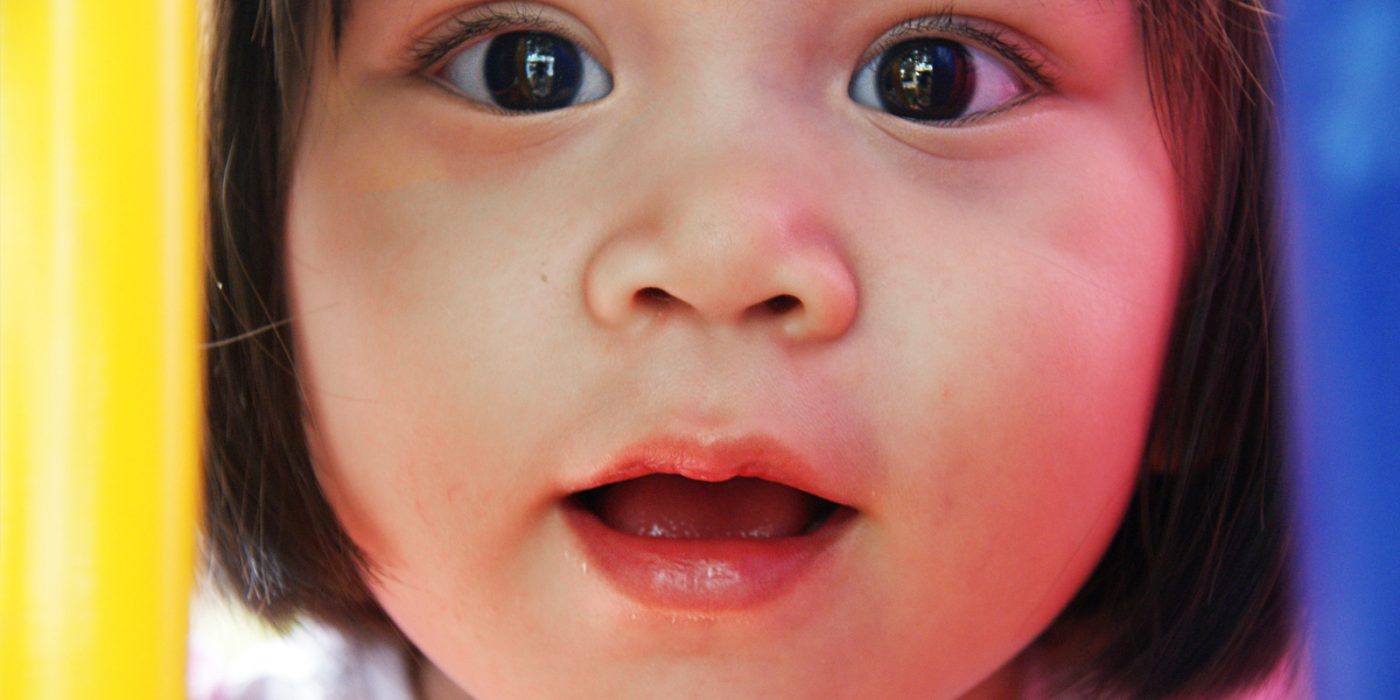 It can be difficult to realize you’ve reached a tipping point until you’re on the other side, like crossing a state line but not noticing until the big “Welcome To…” sign appears. It’s becoming increasingly clear that child care just passed one declaring Welcome To Being a Policy Priority. For those politicians who haven’t yet gotten on board, the time is now — the vehicle is only picking up speed.

Over the past 24 months, and especially since the pandemic struck, child care has undergone a rapid transformation from policy backwater to top-tier issue.
The latest example of this shift comes from my home state of Virginia. Jennifer McClellan is a state senator and one of the leading contenders for the Democratic gubernatorial nomination (which, in increasingly blue Virginia, makes one the overwhelming favorite to win the office; McClellan is also one of two Black women running, either of whom would make history as, amazingly, the nation’s first-ever Black female governor).

McClellan recently made her first big policy announcement: a proposal for a massive $4 billion investment in early care and education that would, by 2025, make birth-to-five child care free for any Virginia family below 200% of the federal poverty line, while capping costs at 7% of income for everyone else.

It’s important to put this number in context. At the moment, the Commonwealth of Virginia spends a grand total of $186 million a year on early care and education, half of which is from federal sources. $4 billion over four years is… more.

McClellan’s proposal comes two months after Multnomah County (OR) passed a universal pre-K ballot measure that will raise around $200 million a year for that region via a progressive income tax. Even in red states like Missouri, the tenor of how elected leaders talk about child care has been notably elevated.

President Biden, meanwhile, has proposed a much-needed surge of $40 billion to stabilize the child care industry. His campaign’s larger care plan would take a solid step forward by raising federal child care funding from its current level of around $10 billion a year into the range of $30 billion or so. National policy and advocacy groups are now talking about paths toward wholesale transformation, and philanthropic entities are beginning to step up to support those efforts.

If there’s a single moment that this sea change can be traced back to, it is perhaps U.S. Senator Elizabeth Warren’s announcement in February 2019 of her bold child care plan. As one of her first major ‘plans-for-that,’ Warren’s proposal generated widespread media coverage and put a stake in the ground that forced the other Democratic candidates to respond. Early care and education was suddenly a topic during primary debate after primary debate.

All of this put child care into the zeitgeist long before the world heard of coronavirus, and the dam broke when the pandemic hit: over the past year, local and national media sources have been rife with stories on the child care crisis. Warren herself later offered a mile marker of sorts, bringing the story of Aunt Bee to the Democratic National Convention as Warren gave a speech from an early care and education center.

Of course, we don’t get Warren’s announcement without the tireless work of advocates who have in many cases been beating the drum on child care for decades. It was less than 30 years ago that a major report called inadequate child care a “quiet crisis.” These advocacy efforts have tilled the soil and watered the seeds, often with little thanks, and now they are leading to big fruits. As a concrete example, thought leaders Julie Kashen and Katie Hamm co-authored a paper in 2017 entitled “A Blueprint for Child Care Reform.” That paper offered the intellectual framework for the Child Care For Working Families Act first introduced (and stalled) in Congress that year, which in turn was what Warren based her plan on.

So where to from here? The first step is to broadcast far and wide that the bar has been raised. State-level politicians should no longer be allowed to call themselves champions for children and families without adopting a child care platform of 9- to 10-figure annual investments, and a pathway to true universal early care and education. This is no longer a fringe position, this should be considered the new mainstream position — and to aim any lower considered an unpalatable weakness.

Advocates should now leverage this momentum to push for a comprehensive vision, early care and education’s own (perhaps less polarizing!) Green New Deal or Medicare For All.
Ideally, these platforms can even become part of the DNA of political parties. For instance, a group of advocates in British Columbia launched the ambitious “$10 a Day” child care plan at the turn of the 2010s; by the latter half of the decade, one of the major political parties — now in power — had adopted the plan as their child care calling card. In New Zealand, the mid-2000s saw the two main parties arguing not over whether to increase support for child care, but how best to expand publicly-supported services.

It’s important to note that increased funding is a “necessary but not sufficient” condition for transforming a child care system. As I’ve written elsewhere, U.S. child care policy currently rests on a welfare frame that is badly mismatched with the actual lived experience of families with young children. For instance, systems that only support care during certain hours or through certain providers can let many families that require care during nontraditional hours fall through the cracks. Similarly, simply focusing on reducing how much parents are paying without also hugely increasing educator salaries doesn’t solve issues of quality.

By the same token, just because people are paying attention doesn’t mean the sector is yet able to exert much political power. Child care programs spent most of 2020 struggling to stay afloat as Congress again and again provided a mere fraction of the requested support. It’s highly uncertain what the industry would be staring down had one of the two Georgia Senate runoff elections gone a different way. McClellan’s plan is currently light on details for funding sources, and British Columbia advocates continue to have to push for their plan to be fully implemented. When it comes to Biden’s broader child care proposals, the investments would represent progress but, as experts have pointed out, still offer only a fraction of the needed funds.

To put it plainly: Advocates should now leverage this momentum to push for a comprehensive vision, early care and education’s own (perhaps less polarizing!) Green New Deal or Medicare For All. Moreover, now that the switch has flipped, the next step is to initiate conversations about where the new funding will come from — spoiler alert: progressive taxation — and all of the benefits that (in some cases fully) offset the price tag.

Even if McClellan doesn’t win or Biden’s plan is not fully passed, the very fact that such significant political figures are advancing these ideas is a victory. Raising the level of ambition is the first step to achieving policy transformation; proposals for meager subsidy increases and drizzles of a few million here and there can now be left at the door. Advocates have clawed us here inch by inch. Circumstance has opened a window. It’s time to start leaping by miles.