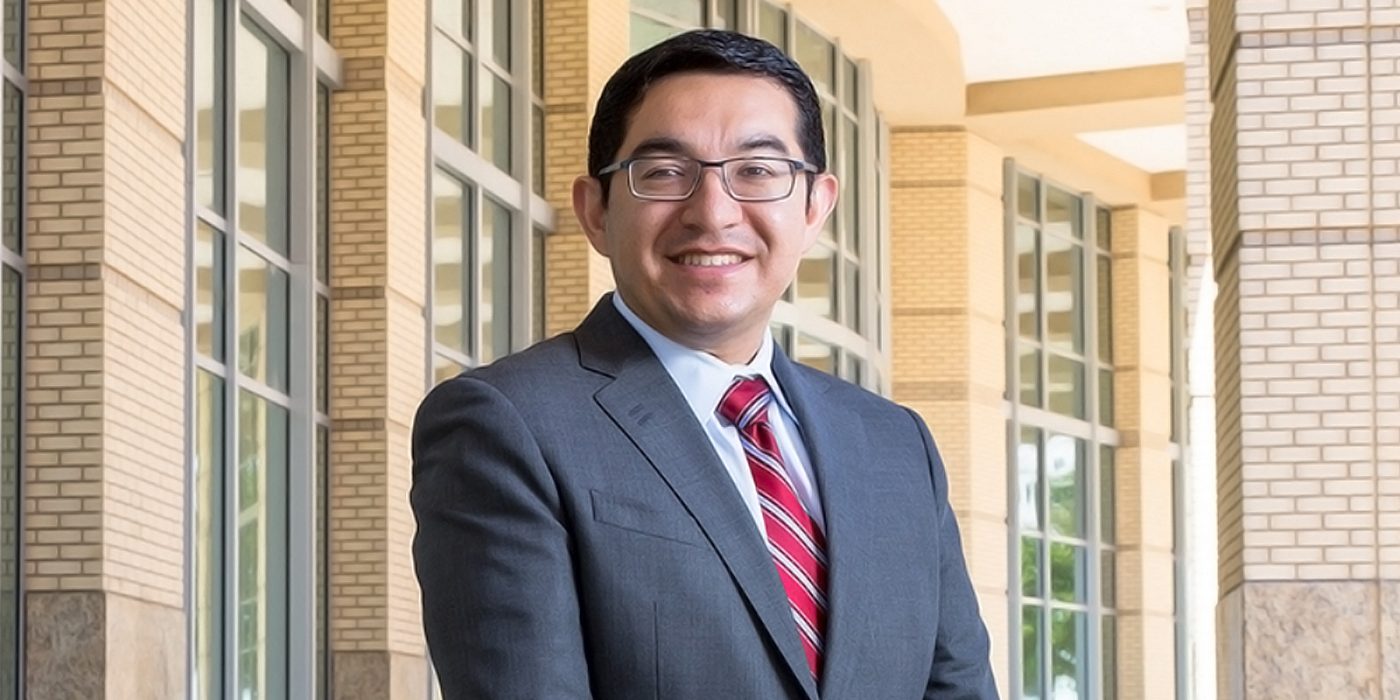 The son of farmworkers, Eric Guerra remembers tagging along with his mother while she picked figs for a dollar per 40-pound bucket and his younger sister knelt on kneepads nearby. Today, when Guerra takes his three-year-old son Javier with him to work, it’s not in fields but in City Hall.

When he was elected to the Sacramento City Council in 2015, Guerra says, “All of these memories were coming back to me.” Fatherhood still loomed in his future when he voted against the elimination of funding for before- and after-care. And he has continued to champion the issue of early learning in his city, organizing summits and designing family-friendly policies.

“Early childhood development drives racial equity and economic mobility,” Guerra says. “The children who get that early education have a head start in life.”

COVID’s economic fallout has strengthened his conviction. “Working women’s gains have been eradicated during the pandemic—especially women of color,” he explains. In Sacramento, a state capital with a great share of government employees and a considerable number of refugees resettled from Southeast Asia, the needs for child care are both deep and diverse.

“Early childhood development drives racial equity and economic mobility.” — Eric Guerra, Sacramento City Council member
California’s early childhood landscape is staggeringly complex. According to the Early Learning Lab, more than $5 billion in federal and state funds are invested annually in over a dozen early childhood services and programs. Within this landscape, city officials can drive innovative solutions that put quality education within reach of more families. Some are just baby steps, so to speak, in Guerra’s campaign to make Sacramento more equitable for young children. Overall, he stresses, the quest for systemic change requires careful coalition building as well as time to develop. Culturally competent supports in Arabic, Farsi, Russian and Spanish enable providers to meet Community Care Licensing requirements and to follow best practices in business operation as well as quality early learning. A partnership with Child Action, Inc. advances the recruitment and training of refugees to own and operate licensed family day care businesses.

👉 Inspiration and Adaptation: Helping Parramore’s Parents—and Their Children—Learn and Grow in Orlando

Making life better for young children in a city like Sacramento requires ingenuity and perseverance, and it is not an issue that generally wins elections—since those kids don’t vote. The sector, however, recognizes Guerra’s dedication, and in 2019, First 5 Sacramento gave him the High 5 Award for the Systems Improvement Affordable Quality Child Care, acknowledging his “leadership and advocacy for more accessible and affordable child care options.”