Not Fade Away: How a “Pathbreaking Model” from New Jersey Could Support Early Education Equity 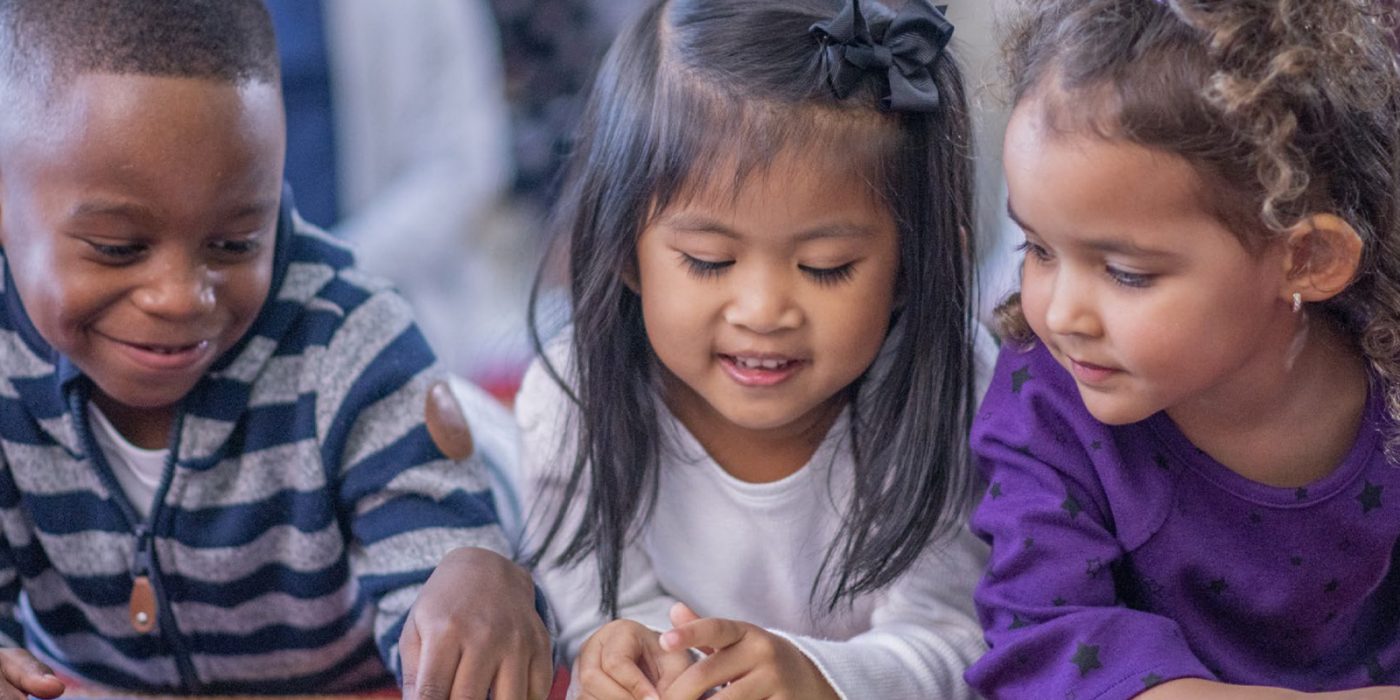 Earlier this month, New York Times columnist Nicholas Kristof hailed “an enormous body of research showing that the greatest leverage we have to help people may be early in life, as brains are developing.” He cites a National Bureau of Economic Research (NBER) study about public preschool in Boston, which Bryce Covert in Early Learning Nation, wrote, “could change the tenor of the debate over whether and how much to invest in early childhood education.”

Another recent study not only further bolsters the case for early investment but also demonstrates how researchers, advocates and families can come together to successfully promote equity. In “Effects of New Jersey’s Abbott Preschool Program on Children’s Achievement, Grade Retention, and Special Education through Tenth Grade,” published in the latest Early Childhood Research Quarterly (ECRQ), W. Steven Barnett and Kwanghee Jung focus on longitudinal outcomes from the Abbott districts. This program arose with a series of State Supreme Court rulings from 1998 through the early aughts that mandated preschool funding in 31 low-income school districts. The authors found substantial positive effects in language arts and literacy, mathematics and science on statewide assessments. Moreover, “Effects did not fade after grade 3.”

According to Barnett, senior co-director and founder of the National Institute for Early Education Research (NIEER), this isn’t just the story of a legal case. “It’s also a campaign to build public will to pay for and sustain high quality.” He should know. More than the lead author of the study, he was a key player, together with his wife, Ellen Frede (co-director of NIEER).

Dr. Michael T. Nettles of ETS (Educational Testing Service), has described the Abbott Preschool story as “one of the most progressive pursuits of equity in the country.” David Sciarra of the Education Law Center, who advocated for the program alongside Barnett and Frede, has recently called it “a pathbreaking model for the delivery of early education, proven effective in reducing pre-kindergarten learning gaps for children in high-poverty, racially isolated communities”—as well as a viable template for federal reform.

Barnett recalls working overtime to comply with extensive court demands for data analysis and to ensure that the goals they were fighting for comported with the needs and expectations of families in the Abbott districts. “At every step along the way,” he recalls, “We asked ourselves, ‘What do the parents think?’”

It took a series of arguments and decisions for the Abbott Schools to have all the properties that go into high-quality early education. At issue was the definition of “thorough and efficient” in the education article in New Jersey’s Constitution that required “the maintenance and support of a thorough and efficient system of free public schools for the instruction of all children in the State between the ages of 5 and 18 years.” If the 5-year-olds in the Abbott Schools were starting kindergarten 18 months behind in their vocabulary and other metrics, asked Barnett, Frede and Sciarra, then how could you call that a “thorough and efficient” system?

Each and every aspect of the program was challenged and debated along the way, but taken together it added up to a uniquely robust full-day preschool program. Teachers are required to have four-year degrees, and classrooms can’t be larger than 15 children. Remarkably, the state increased taxes to pay for it. Frede became pre-K administrator for the New Jersey Department of Education, in charge of implementing the program in a way that would universalize access; improve quality and collect the data needed to inform systems, budgeting and infrastructure. (For deeper dives into the history, check out Abbott Preschool at 20: Building on Success and Early Childhood Education in New Jersey: A 20-Year History.)

The differences between the Boston preschools analyzed in the NBER study and the New Jersey preschools in the ECRQ study are instructive. Individual school districts administer the Boston program, which starts with four-year-olds, and funding is inconsistent. The New Jersey program is administered and 100% funded at the state level, and it starts at three years old. “Every year matters,” Barnett asserts.

Barnett is hopeful that the evidence will compel replication in New Jersey and beyond. It will be another two or three years before high school graduation data is available on the first Abbott Preschool class, followed by data on wages, criminal justice involvement and other indicators.

NIEER continues to consult with districts around the country that want to build more robust early education systems. “Research is our GPS,” Barnett says. “It gives us step-by-step directions and shows us how to get back on course when necessary.”