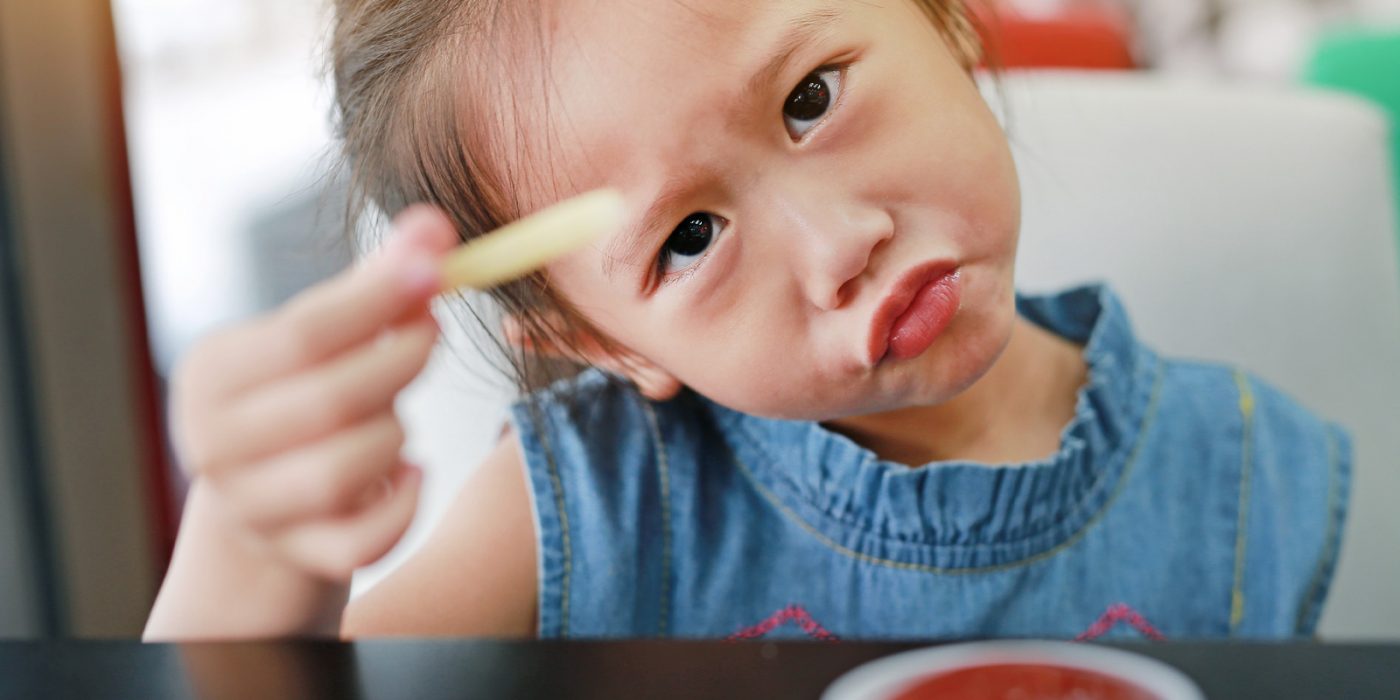 Fast-food giant McDonald’s recently announced that it is raising its entry-level pay within corporate-owned locations. Depending on geography, new hires can now expect to start anywhere between $11-$17 an hour. It’s a laudable step forward for the restaurant chain and its employees, but for the nation’s child care providers, the news adds insult to injury.

You’re probably wondering about the connection between the two. According to the U.S. Bureau of Labor Statistics, the median wage for child care professionals was $12.24 per hour in 2020. This isn’t the average pay, mind you, but the median, meaning that fully half of the early childhood workforce makes less – and almost always without retirement or employer compensated health care benefits.

But when those responsible for the early care and education of our children leave the field because work at one of the nation’s leading employers of public assistance beneficiaries offers them a significant fiscal advantage, then we must acknowledge that our system has failed.

Meanwhile, the annual rate of teacher turnover within child care settings has been estimated between 26 and 40 percent. At precisely the time children most require stable, loving relationships with skilled, professional caregivers, between a quarter and half of their teachers depart from the classroom each year.

Where do they go? Ask child care directors and you’ll hear a common refrain: “Teachers leave because they can make more money at…”

You could fill in the blank with virtually any answer, honestly. But among the most frequent responses is—you guessed it—McDonald’s.

Let’s pause for a moment to put that statement into context.

In October of 2020, the United States Government Accountability Office or GAO completed a study on federal safety net programs titled: Millions of Full-Time Workers Rely on Federal Health Care and Food Assistance Programs. The report’s title is incredible in and of itself.

We’re not talking about people accessing public assistance because they are unemployed. Or even because they are under-employed, at least in terms of opportunity to work. This was a report about full-time workers qualifying for public assistance due to their unsustainably low wages. The report found that among Americans qualifying for Medicaid and SNAP (or food stamp) benefits, 70 percent were employed in full time jobs. Of this number, 90 percent were employed by private sector corporations.

And where do these people work? In large numbers the answer is McDonalds. The GAO found that the restaurant chain was among the top five employers of SNAP recipients in eight of nine states studied.

The intent here is not to criticize McDonalds. Indeed, the company—which turned a reported $4.73 billion dollar profit in 2020—deserves credit for taking steps to provide its employees a more livable wage. But when those responsible for the early care and education of our children leave the field because work at one of the nation’s leading employers of public assistance beneficiaries offers them a significant fiscal advantage, then we must acknowledge that our system has failed.

Decades of scientific research have established that the earliest years of life are a unique developmental window during which the fundamental architecture of the brain is wired. Children’s experiences during the years from birth to three, in particular, hold the power to promote—or hinder—their success in school and life. This brain building is dependent on responsive and nurturing interactions with caregivers – and not only those within their homes. It’s no exaggeration to suggest that the nation’s early childhood workforce plays a key role in the development of America’s human capital.

Yet we could hardly construct a more broken system of early care and education. Parents pay more for child care than they do for college tuition in many states. Providers—whose already precarious economic stability has been further imperiled by COVID-19—scrape by on the tiniest of margins. And the whole sad affair is balanced on the backs of child care professionals, largely women of color, who subsidize the ability of American parents to participate in the workforce through their acquiescence to inequitably low wages.

With the long-term savings associated with high-quality early childhood interventions well documented, it is both an injustice and self-defeating that our nation fails to value its children and their caregivers as much as it does its french fries. It’s time we do better. 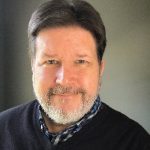 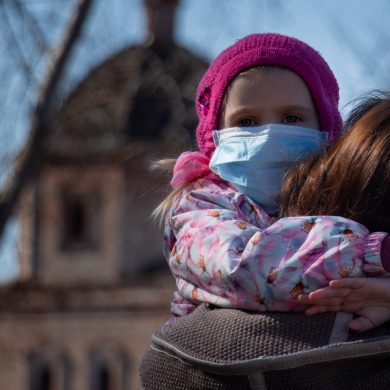