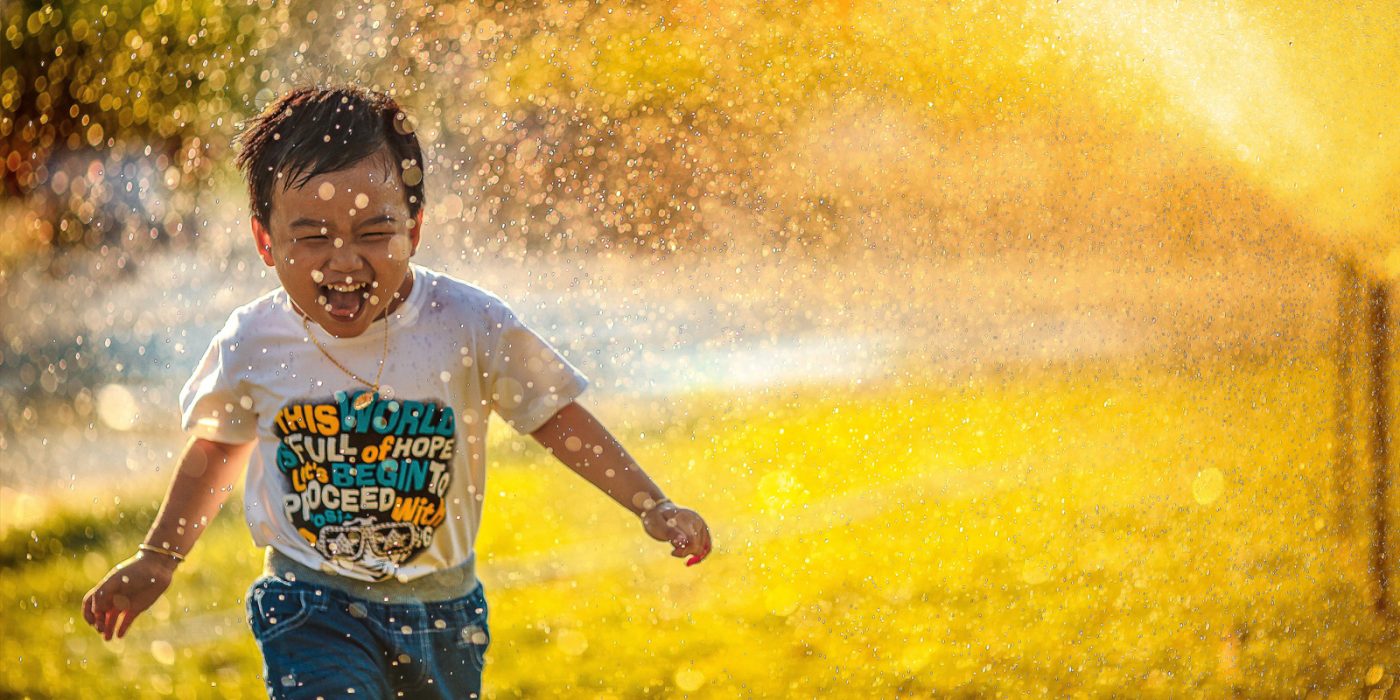 Photo by MI PHAM on Unsplash

Supreme Court Justice Louis Brandeis famously said that states are the “laboratories of democracy.” It turns out they are the laboratories of early childhood innovation as well. Since summer started, several states have announced major policy changes that advance the goal of an accessible, equitable, high-quality child care system. These steps can point the way for other states and the nation, especially as prospects for federal action remain unclear. Here is a sampling of notable policy advancements:

The Land of Enchantment has been making huge strides in their early childhood system for several years now. They recently took another leap when Governor Michelle Lujan Grisham announced two policy enhancements: an increase in eligibility for child care subsidy, and a change in how subsidy rates are set.

As the Las Cruces Sun News reported, “New Mexico’s two-year spending commitment will expand eligibility to the highest income levels of any state. It’s the largest and latest example of states using pandemic relief aid to subsidize child care.” Families of four making up to ~$93,000 will now be able to access assistance, up from a limit of ~$54,000.

The Sun News notes that when Washington, D.C. made a similar (though not identical) shift in 2019, providers there “got a 24% to 57% increase in reimbursement.” This rate increase is all the more vital given the massive staffing shortages facing child care programs, as it should enable New Mexico programs to raise wages.

The biggest question facing New Mexico is whether and how to sustain the policy changes once the federal relief money expires. Luckily, the state has a new Early Childhood Trust Fund, an increase for which is going before voters next year and which may make for an easier path forward.

In Illinois, Governor J.B. Pritzker announced that families at or below the federal poverty line will permanently have their child care costs reduced to $1 a month. Overall, families receiving child care subsidy (known as CCAP in Illinois) would have their costs capped at 7% of their income. Eligibility for CCAP also increased, going from 225% of the poverty line to 250%, meaning that families making $66,250 or less can utilize subsidy and the cost cap. In some ways, this makes Illinois one of the first states to actually implement the affordability goals laid out in major federal Democratic child care proposals, albeit for a smaller swath of families.

Are these shifts as good as they sound? Teresa Ramos, vice president of Public Policy and Advocacy at the nonprofit Illinois Action for Children, wrote in an email that “the changes are exciting and signal major steps in the right direction. We are optimistic about where the administration wants to go.”

Unsurprisingly, challenges remain. While the new policy also includes a modest increase in the CCAP subsidy rate that child care providers are paid for each subsidy child they serve, unlike in New Mexico that rate does not meet the true cost of care. Ramos wrote that:

“If you’re a provider that doesn’t take CCAP, rate increases for CCAP don’t help. If you take a mix of families, some eligible for CCAP and some not, you are unable to charge the families who are making over 250% FPL more than the state rate—which is good for families but providers are still not getting close to covering costs with public dollars.”

Nonetheless, few states have taken such major steps absent federal support, much less made them permanent. While the American Rescue Plan infusion is likely to be used to kickstart the funding, Ramos noted Illinois is poised to continue supporting these new policies simply through a mixture of existing ongoing federal funds like the Child Care Development Block Grant plus state general funds — suggesting that many other states could follow suit if they so choose.

“Starting July 1, the [CT] government will invest $3,200 in an account for any baby whose birth is covered by the state Medicaid program, which will then accrue interest. When they turn 18, the children will be able to use the money—at least $10,635, according to the state’s estimates—for educational expenses, buying a home, investing in a business or saving for retirement.”

This is another example of a state taking an idea that has been floating in the policy ether for years now and converting it into reality — not as a small-scale pilot, but a major new policy support for children and families. Other states (and the federal government) will be able to track the popularity and impact of Connecticut’s program as they consider their own.

Covert correctly notes that “baby bonds won’t radically solve major issues like racial wealth gaps and financial instability all on their own. Children won’t be able to access the money until they turn 18 and pass a financial literacy course, leaving their parents still scrambling to afford quality child care and education in the short term.” But baby bonds were never conceived of as a child care solution; they are one element of a holistic ecosystem designed to ensure children have equitable opportunities. Connecticut has now planted those seeds.

New Mexico, Illinois, and Connecticut certainly aren’t the only states making moves on early childhood. The trio does, though, represent a cross-section showing that system wide innovation doesn’t have to look one particular way or reside in one particular type of state (although all three did go for President Biden in 2020, they are quite different in size, urban/rural makeup, wealth and population demographics). As states increasingly embrace their role as laboratories by paddling toward the opportunity to rethink early childhood policy, they should look to their peers and head into the rising tide.