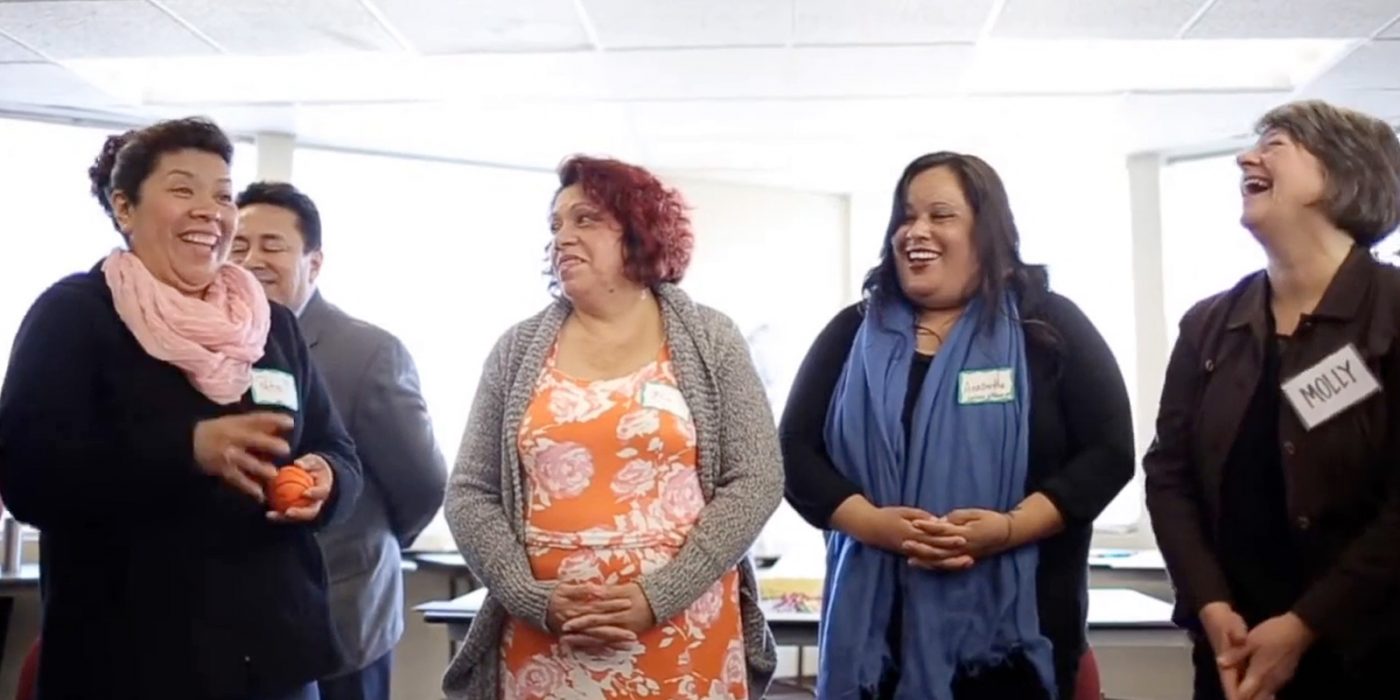 Last November, voters in Multnomah County, Ore., approved a measure to form a new universal preschool system. To pay for it, the county, which includes the city of Oregon, will collect a 1.5% tax on incomes of more than $125,000 per year and joint filings topping $250,000 (the rate climbs higher in subsequent years). On August 30, Social Venture Partners Portland held a webinar to coincide with the release of a report that explores the journey and outlines the “universal lessons learned,” a phrase that implies an expectation that other municipalities will follow suit.

👉 Read part I and part II of Elliot Haspel’s exploration of Preschool for All in Multnomah County.

1. Policy victories take time and skillful navigation. Each of the panelists cited a number of different stakeholders, all of whom had different interests. Every step of the way required flexibility, diplomacy and careful maneuvering through power dynamics. The first item on the report’s list of universal lessons is the importance of conveners: “At every step of the way it was essential to have knowledgeable and adaptive individuals who knew not only who to bring together, but how to do so in a meaningful and effective manner.” Implementation of the program will take more of the same; as Universal Preschool Now’s new leader, Leslee Barnes, takes the helm, the coalition needs to sustain its support.

👉 Download the full report: “Multnomah County Preschool for All: Pathway to Success”

2. Find a political champion. Commissioner Pederson, who had already worked on this issue in state legislature, became an instrumental ally. Taking a stand means taking a risk, and Pederson’s reputation was on the line, but she was a firm believer in the transformation that was possible “if every child had a preschool that was right for them and every family could afford it.” Pederson credited the “broad base of support,” singling out Preschool for All Task ForceVice-Chair Mark Holloway for championing the work, listening to the community, and bringing public and private stakeholders together. She acknowledged that, given Portland’s progressive voter base and population of high earners, the tax was the right mechanism here for achieving the goal, but other communities might come up with other solutions.

👉 Key Documents: Preschool for All

3. Co-create with a range of stakeholders. Molly Day of the United Way of the Columbia-Willamette, maintained, “As systems builders, we want parents at the center. I don’t pick who’s at the table.” The Dialogues in Action team met with 44 interviewees—parents, educators, health care professionals and more. Gray-Holyfield praised the firm for going beyond the standard model of “holding a focus group and then not using anything you don’t want to hear.”

The panelists stressed that in community organizing, power is not tied to money and winning isn’t what matters. Instead, it’s about having communities guide and have ownership. “Our voice mattered,” said Gray-Holyfield. “This is our vision that came to fruition, and that’s a beautiful thing.”

4. Local initiatives can drive the national conversation. Whether or not other municipalities adopt Multnomah’s tax mechanism, they will look at the system of universal preschool and see teachers who look like their students. They’ll see languages children speak at home spoken in classroom. They’ll see teachers getting paid a livable wage. No child in Multnomah will be expelled or suspended. Wraparound social services will be provided. Free preschool includes free before- and after-care—year round and not just during school year. What’s most replicable about this campaign is that the community designed its own system.

5. Live your values. No matter who joined the movement—low-income parents, philanthropists, union members, women’s rights advocates—they shared a commitment to values like universal access, racial equity, inclusion and mutual respect. Gray-Holyfield’s description of the Parent Accountability Council captured this spirit. “We’re a big family,” she said. “These are my sisters and we can be our authentic selves with each other in order to unpack whatever it is we need to unpack.”