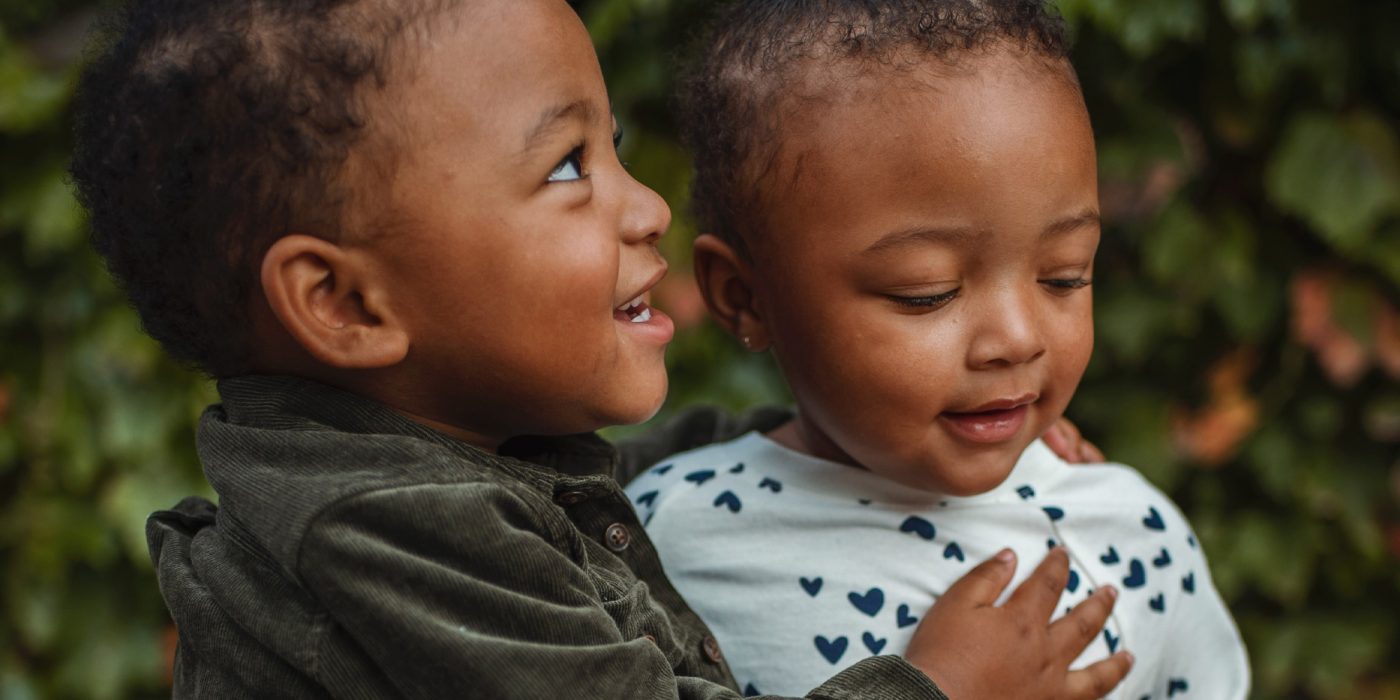 Photo by Nina Hill on Unsplash

Educational pioneer Maria Montessori once said, “Never help a child with a task at which he feels he can succeed.” This wisdom has been confirmed by a study published in Child Development in their July/August 2021 issue, entitled “Children Persist Less When Adults Take Over.” It found that children’s persistence was easily undermined by adults taking over—and framing that take over as “taking turns” helped, but only slightly.

The conclusion seems clear: If you want to help a child develop more persistence, avoid taking over whenever you can. And don’t think you can get away with taking over by claiming it’s “your turn.”

The first part of the three-part study involved 34 children, ages 4-8, who were given a challenging puzzle task. Parents were provided written instructions to see how many of the puzzles their child could complete, and were told they would have five minutes to complete the task. Parents’ behaviors during the puzzle task were categorized as encouragement (“you’re doing great!”), direct instruction (“put the red piece here”), indirect instruction (e.g., covering up part of the picture to help child focus), pedagogical questions (i.e. a statement intended to teach—“do you think your puzzle looks like the picture?”), taking over, and giving up (parent encourages moving on to the next puzzle).

The results? Parents who took over more rated their children as less persistent. In fact, according to the study, “the only parenting behavior that related to children’s trait persistence was taking over.” In other words, out of all the parental behaviors observed in the study—even encouraging giving up—only taking over had any effect on children’s persistence.

In the second part of the study, a new set of children—ages 4-5—were paired with experimenters, who either took over a puzzle or scaffolded the child’s puzzle building with indirect or direct instruction. Once the puzzle was completed, the experimenter gave the child a new puzzle toy—one that was actually impossible to solve. They found that children whose experimenters had taken over the first puzzle did not persist as long with the second impossible toy.

Finally, the third part of the study tested whether experimenters could keep from demotivating children by framing taking over as “taking turns.” Children in the “turns condition,” it was found, persisted longer, but not significantly.

The conclusion seems clear: If you want to help a child develop more persistence, avoid taking over whenever you can. And don’t think you can get away with taking over by claiming it’s “your turn.”

This surprised one of the study’s authors, Allyson Mackey, Ph.D., Assistant Professor of Psychology at the University of Pennsylvania and director of the Changing Brain Lab. “We went into this [thinking], ‘there must be a way to sort of recast taking over so that children understand why. We have to take over sometimes when we’re in a hurry or there’s a dangerous situation, or [if] something will just be incredibly messy. What’s the right way to explain that to a child? And so we tried things like explaining that we were in a hurry, which is the worst thing you can do for a child, it turns out. It just was disastrous because then children [think], everyone’s in a hurry, everyone [should] just give up quickly.”

Anyone who’s spent time with a toddler or preschooler could probably intuit this—there’s no better way to screech progress to a halt than announcing that “we have to hurry.” But why is taking over so damaging?

“We think that it has to do with a few different processes. One might be, okay, this helpful adult will just do things for me—there’s no value in trying, because this helpful person will just make sure that the goal is met,” says Dr. Mackey. “Another inference they could be drawing is that you don’t think that they can do it. That you don’t have faith in that kid.” And that inference is far more damaging.

As hard as it can be to watch a child struggle, it’s probably the best move for them, all around—at least until they ask for help. “Through that effort process, they’re gaining skills and they’re learning something about themselves and developing their self-concept. So I think it’s really just about pausing, taking a step back thinking, does my child want my help? Do they need my help? If we don’t get this done right away, what are the real consequences?”

As Dr. Mackey herself has experienced, letting a kid figure out something on their own is usually harmless. “My older daughter wanted to make a unicorn cake for my younger daughter. So she had this picture of what she wanted the unicorn cake to look like. I was like, ‘Wow, if I let her do this on her own, she’s four, this is not going to match the picture.’ But what really are the consequences of that? So maybe we talk about how it’s beautiful in its own way. Maybe it’s not exactly what you had in mind, but well, it’ll still be delicious. Your sister will still love it. I think often the consequences of not taking over are not as disastrous as we think at first.”

👉 View this video from “The 74” of Dr. Mackey discussing the research.

Realistically, there are going to be times when you need to take over for a child: Sometimes those shoes need to get tied in a hurry. To counteract the negative effects of these kinds of takeovers, Dr. Mackey suggests setting aside special time for a child to practice persistence. Give them unscheduled time to figure out a puzzle or a project without your help, for instance.

Give yourself some grace—watching a child struggle can be hard, especially when you’re pressed for time or patience—but ultimately, know that the effort will pay off for your child in the long run.

Another way to encourage persistence is to give a child autonomy in other areas. So if you do have to take over and tie their shoes, maybe you let them choose their own lunch. “[There are] many ways to show that you believe in your child, many times to say, ‘Yes, I think you can do this hard thing.’ You don’t need to be worrying about it in every interaction.”

And knowing that you’re the kind of parent or teacher who might give a child less chance to persist can also go a long way toward changing your behavior. “A lot of it is sort of perfectionism,” says Dr. Mackey. “Of wanting things to be a certain way. We actually have some data showing that parents who are grittier have kids who are less persistent. If you’re a person who is very achievement oriented, watching your child struggle to complete something, not especially well, is emotionally more taxing.”

Give yourself some grace—watching a child struggle can be hard, especially when you’re pressed for time or patience—but ultimately, know that the effort will pay off for your child in the long run. 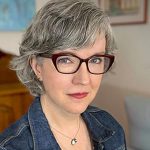