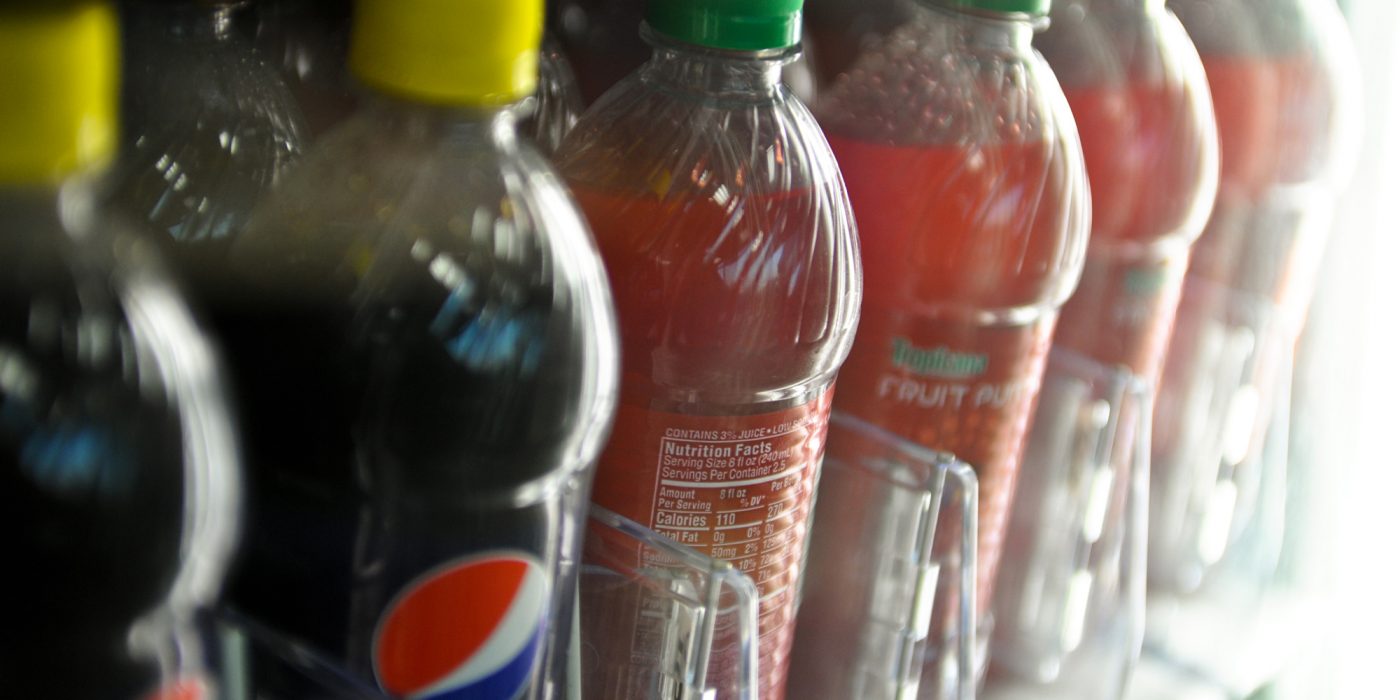 In 2016, when Philadelphia became the first big U.S. city to tax sugary beverages, many expected other others to follow. So far, that hasn’t been the case, but a favorable analysis recently published by the National Institute for Early Education Research (NIEER) could revive the issue. I spoke to the report’s lead author, Michael Lahr (Director, Rutgers Economic Advisory Service) to find out more.

A significant portion of the proceeds from the 1.5 cents per ounce tax is allotted for the city’s pre-kindergarten system. The boost in pre-K funding not only expands early learning but also frees up parents—especially in low-income families—to enter the labor force. (In order to qualify for a subsidized pre-K slot, parents must either have jobs or be taking courses.) A Philadelphia Inquirer story on the report trumpeted the creation of 800 to 1,350 jobs. A good number of those jobs are in the child care sector at a time when this workforce is experiencing shortages all over the country.

Gaps in child care in America’s cities might be better addressed through federal policy, but until Congress shows the political will to invest more robustly, solutions like Philadelphia’s soda tax might be worth imitating.

Lahr and his co-authors expected the tax to generate $29.8 million for pre-K along the lines of Philadelphia’s spending for FY 2019, but as it turns out, the allocation hit $38.1 million in 2020, despite lower revenues from the tax. “While the results are mixed in smaller, car-based, low-density cities like Boulder and Berkeley, it’s working like a charm in Philadelphia,” he says.

That’s not to say that the tax benefits everyone equally. This is an inherent issue with any tax policy: there are winners and losers. “Not everything we reported was rosy,” Lahr explains. “Our analysis noted that job losses were clearly experienced by producers and wholesalers of sugary beverages as well as by truckers.”

Lahr allows that the gaps in child care in America’s cities might be better addressed through federal policy, but until Congress shows the political will to invest more robustly, solutions like Philadelphia’s might be worth imitating. Furthermore, although he notes that quality of pre-K programs does not come into the scope of his NIEER analysis, he envisions possible ways that the program might be enhanced to address the issue. For example, the city could more narrowly identify specific education and training programs for which the pre-K parents could qualify. It could target education programs and occupational training for jobs in which there is a relative scarcity of workers. It could also use the subsidy to improve the child care system through minimum established requirements or user rating along the lines of Yelp. He also notes that some regions of the U.S. could reform zoning laws to promote an increase of child care options.

“A more important question,” Lahr explains, “is ‘How can we assure that proper child care is delivered when child care is subsidized?’” He proposes that more funding for professionalization within the child care workforce would increase wages, training and support—adding that such measures would naturally raise the cost of child care, “which as the paper notes is also a core problem.”

Tax policy can be a frustrating topic to discuss because wherever there’s a controversy, experts on every side turn up with studies and charts to support their interests. Soda taxes, in particular, have been attacked by libertarians as a “nanny state” intervention in the freedom to consume sugar, by business interests for interfering with the market and even by some liberals as regressive—in other words, for imposing a heavier burden on those at the bottom of the economic ladder. In spite of inflammatory rhetoric, the evidence points to a distinct, though hardly radical, success at achieving the intended goals. Last year, an analysis found soda taxes relatively effective at targeting the sugar intake of the young, less successful at targeting the intake of those with high total dietary sugar and unlikely to be strongly regressive.

The controversy demonstrates that these issues matter, even at the rate of 1.5 cents per ounce. Taxes express values—in favor of home ownership or solar panels, for instance—and not taxing soda would be as much of an expression of a city’s values and priorities as taxing soda. The Philadelphia soda tax expresses a belief in early education. “The city wins in the long haul,” Lahr says, “as the parents of these children will at a minimum be better equipped to hold a job if they are not getting them now.”