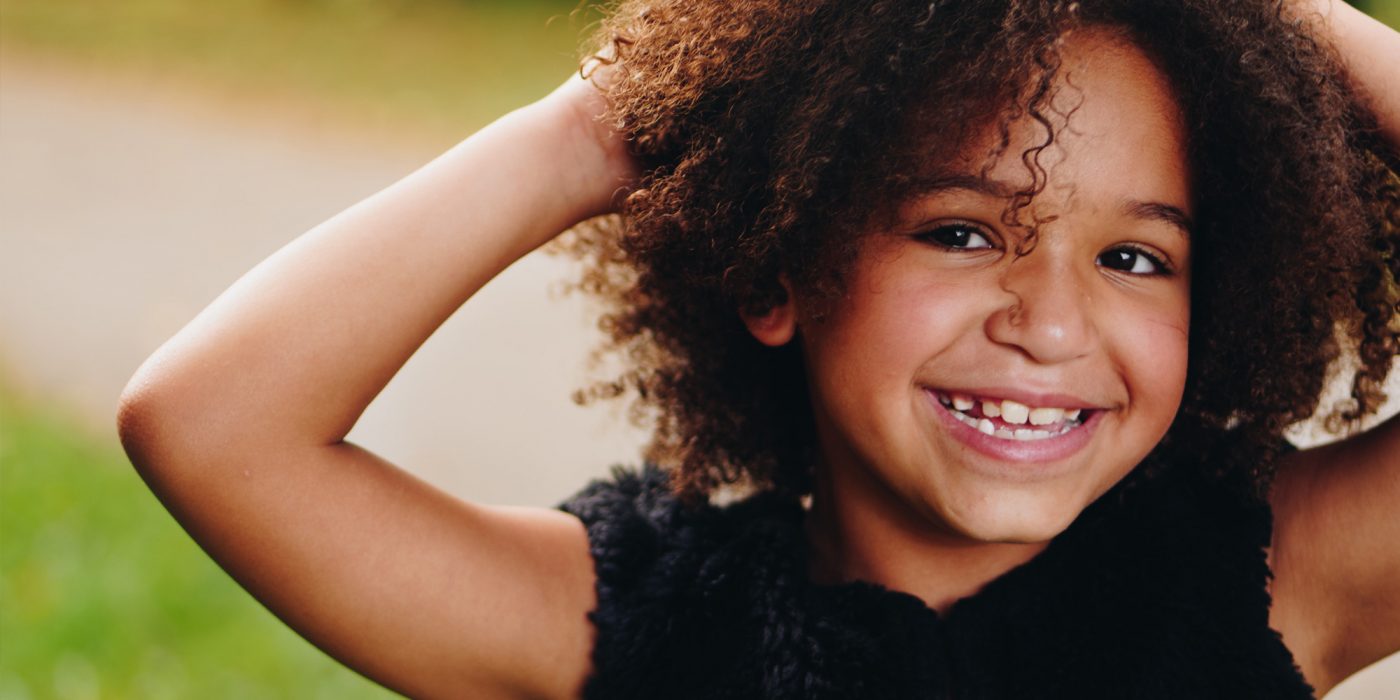 Photo by Eye for Ebony on Unsplash

We’re major fans of The Hunt Institute’s Early Efforts series of webinars moderated by Dan Wuori, Ph.D., who is not only unfailingly eloquent but also thoroughly well versed in the nuances of policy and the implications for young learners.

The December 7 event brought together an especially wide-ranging panel of experts and leaders from across the country. The conversation focused on advances at the state level during 2021. Here are our takeaways:

1. There is power in the network. Helene Stebbins, M.P.P., executive director of The Alliance for Early Success, introduced the recently released 2021 edition of the 50-State Progress Report on Early Childhood Policy. In her introduction, she writes that the report “tells the story of a national community of state advocates who leaned on their networks and each other to effectively pursue two goals at once: shepherding relief funds intended for young children and their families while, at the same time, working aggressively on their strategic agendas.”

👉 Give the interactive state map a whirl.

2. Conservative states chalked up significant wins. Alabama (which is featured in the documentary Starting at Zero; read more) saw one of the largest-ever increases for its top-quality First Class Pre-K program ($24.4 million), bringing the program’s level of funding to $151 million and access to 42% of the state’s four-year-olds. Dr. Barbara Cooper, secretary of the state’s Department of Early Childhood, emphasized the mixed-delivery nature of its landscape and prioritization of the Quality Rating and Improvement System (QRIS).

4. Governance matters. Each state has its own constitution and administrative structure, and adjustments that prioritize early childhood can improve delivery of services.

The fate of the child care provisions in the Build Back Better Act loomed heavily over the event, because a great deal of future progress at the state level hinges on potential federal support. Since we can’t see the future, however, the recent past is an important guide.