Behind the Music: ‘Big Heart World’ Seconds That Emotion 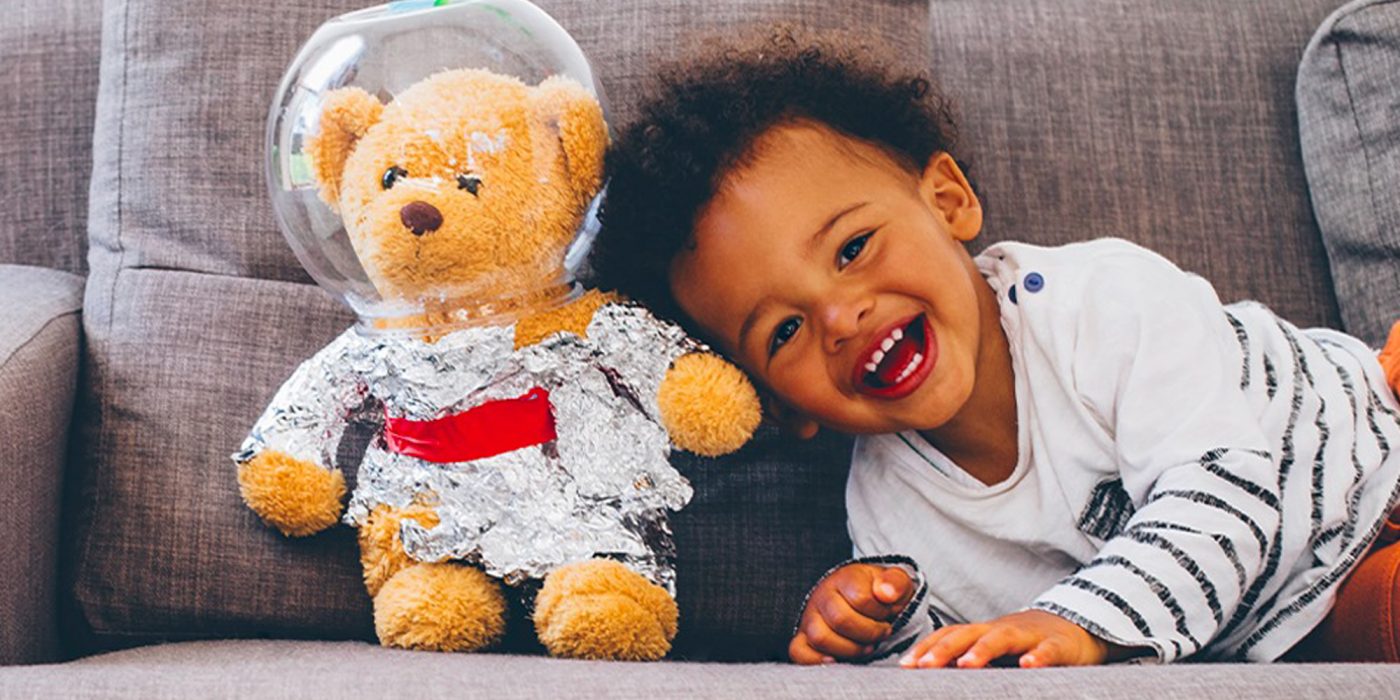 Music, emotion and language are all tied up together. Neuroscientist Alistair Jennings has written that the brain “processes musical syntax using the same area it uses to process language syntax.” University of California Berkeley neuroscientists have mapped 13 emotions to songs ranging from “The Star-Spangled Banner” to the Clash’s “Rock the Casbah.” Science may be starting to untangle these connections, but they remain elusive. Is music’s emotional power universal or culturally determined? Do its effects change as we age?

👉 Read more: Infants the World Over Can Spot a Lullaby—in Any Language

A new initiative from Noggin and its nonprofit partner Sparkler Learning helps young children explore emotions through music. Called Big Heart World, the endeavor seeks to support social-emotional learning for preschoolers and kindergarteners. As part of the initiative, Noggin released an album called Big Heart Beats, for which it commissioned songwriters and performers to create songs that both evoke a feeling and equip children to name it, talk about it and validate it. As a dad still traumatized by “Wheels on the Bus” sing-alongs a decade or more ago, I was pleased to discover that the Big Heart World songs are also more than listenable for the adults in the room.

The songs are collaborations with Noggin’s production team—led by Sean Farrell, senior vice president of content and strategy —which provides briefs to the artists and then makes suggestions. For example, Farrell might recommend changing multisyllabic words to something in the vocabulary of 2-6-year-olds. Noggin creates animated music videos for some of the tunes.

I spoke to the artists behind two Big Heart World songs and learned about their lives, careers and creative processes.

Michael Levine, Noggin’s senior vice president of learning and impact, calls it the happiest sad song he’s ever heard. What’s up with the upbeat dance rhythms?

Ryan & Courtney Lofty, the act responsible for “The Sad Song,” explain that it is less about experiencing sadness than understanding sadness. The discovery that you share this emotion with others can be cause for celebration: “It helps to say out loud, ‘I’m sad (S-A-D) / Talking it through, with somebody.”

Based in Las Vegas, the couple specializes in children’s music that doesn’t sound like nursery rhymes. “We make songs the whole family can enjoy,” Ryan says. “With modern production instead of, you know, xylophone.” They also create music for Baby Shark’s Big Show! on Nickelodeon and love hearing Kimiko Glenn, as the title character, singing their songs. Seeing one of their productions come to life through animation never stops being a thrill.

In composing “The Sad Song,” Ryan and Courtney imagined something they would sing to their three-year-old godson, Dylan, but Courtney says, “This is for us, too,” adding, “When we were kids, we didn’t have social-emotional education. And we could have used it.”

“It means a lot to us that we’re helping kids during the pandemic,” Ryan adds, noting the widespread isolation and emotional hardship of the past few years.

(My favorite part: “If you just want to cry or maybe roar like a lion / Stretch from your toes to your pinkies / hug a pile of kitties.”)

👉 Nonprofit Leadership Podcast: How Noggin and Sparkler Learning have come together to provide a critical learning opportunity for kids across this country in response to COVID:

Mireya Ramos and Shae Fiol from Flor De Toloache Zoomed with me from Puerto Rico, where they were living with Ramos’s parents during a Covid-imposed pause on their tour. The only all-female mariachi ensemble in New York City formed in 2008. The name comes from a flower used in Mexican love potions. Flor de Toloache performed at the Kennedy Center tribute to Linda Ronstadt in 2019 and has teamed up with John Legend and salsa legend Rubén Blades. They’ve played themselves as a cartoon mariachi band on PBS Kids and appeared at the White House for Hispanic Heritage Month.

“Share a Smile” is about how to be a good citizen. “Share a smile / lend a hand / listen closely / take a stand.” Fiol says they wrote the song with her daughter Amel in mind, but “it’s also for our inner child.”

The mariachi-flavored music and the nonverbal vocalizing are just as important as the lyrics for capturing the spirit of togetherness. Appropriately, the best part our Zoom had no dialogue: I got to watch Ramos and Fiol as they watched the new video of their song—featuring characters from the Nick Jr. programs Bubble Guppies and PAW Patrol—for the first time. The look on their faces revealed an emotion too powerful to put into words. But probably music could do the job.