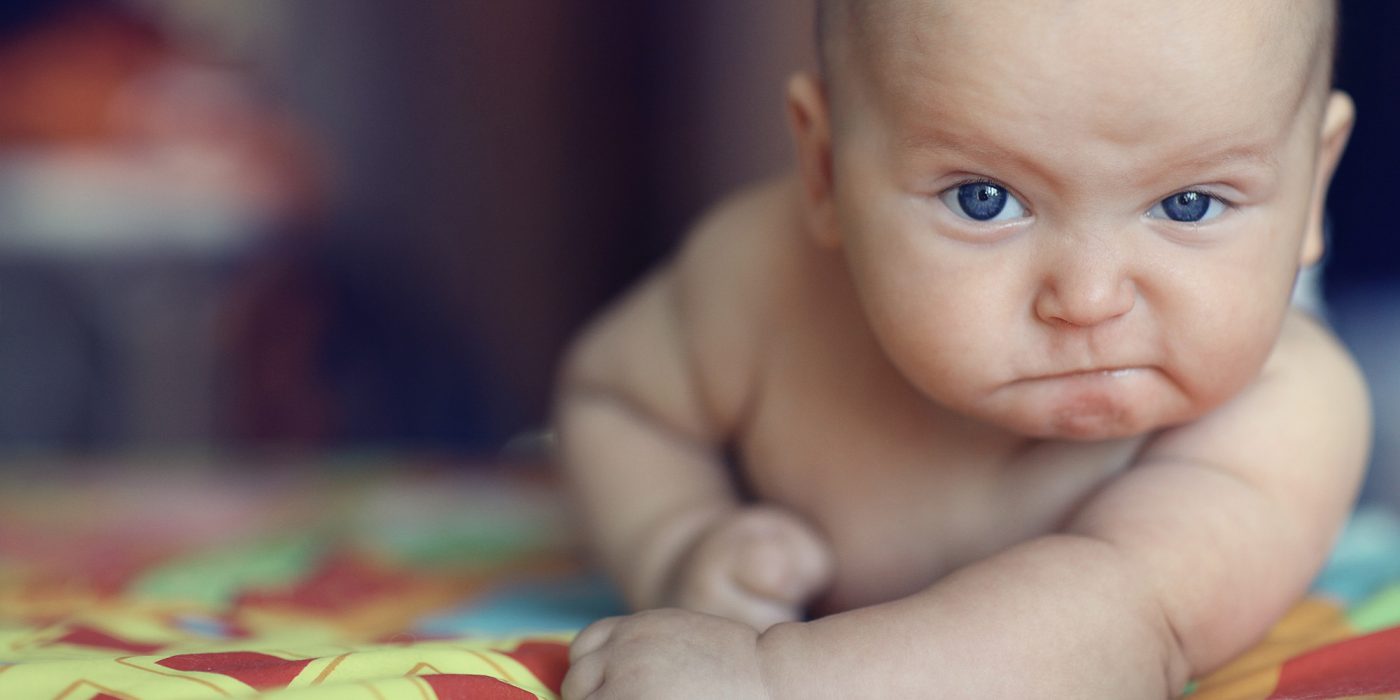 One of “Aesop’s Fables” goes like this: “A group of pigeons, terrified by the appearance of a Kite, called upon the Hawk to defend them. He at once consented. When they had admitted him into their cote, they found that he made more havoc and slew a larger number of them in one day than the Kite could pounce upon in a whole year.”

That’s basically the degree of wisdom involved in raising child-to-adult ratios as a way to help with the child care crisis. Raising ratios is a false remedy that does active harm. We need to stamp out that ill-advised brushfire of an idea before it spreads.

Iowa is currently poised to be the first state in quite a while to raise their ratios. As the Iowa Starting Line news site reported, the bill, which already passed the Iowa Senate:

“would increase child care center staffing ratios, allowing providers to increase the number of children enrolled in their care without hiring additional employees. Under the bill, each child care worker could be responsible for as many as seven 2-year-olds or ten 3-year-olds, up from six 2-year-olds and eight 3-year-olds at present.

The bill passed 32-18 along party lines, with Republicans arguing it was necessary to address Iowa’s workforce crisis. Child care providers and advocates have criticized the bill, arguing it could decrease the quality of care, cause more teachers to quit, lead to the ‘warehousing’ of children, affect children’s development and possibly even put kids in danger.”

(Iowa Senate Republicans also rejected an amendment that would have required programs to notify parents when ratios were being raised — so much for parent empowerment.)

Now, let’s be fair. Iowa’s new ratios wouldn’t be the highest in the nation, and the ratios would be in line with nearby Democratic-controlled states like Minnesota. However, just because your neighbor chooses to drive without a seatbelt doesn’t mean you should stop wearing yours (i.e. Minnesota’s ratios could probably stand to be lower). It is notable that many Iowa child care providers—those with expertise in the field, those whom parents trust to care for their children, those who would hypothetically “benefit” from having more paying customers, those who know the real-life difference between eight and 10 3-year-olds—are loudly against the change.

For that matter, there’s no reason to think that raising ratios will even have the intended effect. States with high-ish ratios, like Minnesota and South Dakota, are having awful child care shortages just the same! To put yet more strain on an already beleaguered and exhausted workforce in this particular moment is simply egregious. While some argue no provider is required to fill up to these maximum ratios, the pressure to do so is likely to be huge.

It’s true that there is no “magic” ratio, but as a general rule of thumb, fewer children per caregiver is better. The U.S. Department of Health and Human Services’ Administration for Children & Families has noted that, “Many research studies have shown that low child-to-provider ratios and small group sizes have a positive impact on the overall quality of early and school-age care and education programs, and the experiences children have in those programs.” A 2017 article by ChildTrends researcher Brenda Miranda further explained:

“Research shows that smaller child-to-staff ratios have been associated with fewer situations that threaten children’s safety. Moreover, when early childhood caregivers are responsible for more children than they can manage, it increases their stress and can result in the loss of the caregiver’s self-control. Indeed, the presence of a second caregiver has been associated with a lower likelihood of child abuse in the child care settings

In addition to ensuring that young children are cared for in healthy and safe environments, children who are cared for in ECE settings with lower child-to-staff ratios receive more stimulating and responsive care, and engage in more verbal interactions with their caregivers. Such interactions can foster the secure attachments that are critical for children’s socioemotional well-being and lay the foundation for children’s ability to build healthy relationships in the future. Lower child-to-staff ratios and smaller group sizes have also been associated with children’s positive development, including higher social competence, communication and language skills and cognitive development.”

Directionally, too, raising ratios is a policy decision akin to Michael Scott driving his car into a lake. It suggests that the cause of the child care crisis is merely regulatory, not a persistent refusal to put in enough public funding to create a functional sector with adequately-compensated staff. It is the worst kind of political sleight-of-hand: making things worse in order to look like you’re doing something.

Shame on the pigeons.