An Interview with Dana Suskind: “Extreme Situations Can Be Clarifying”

Part 1 of a 2-part Conversation 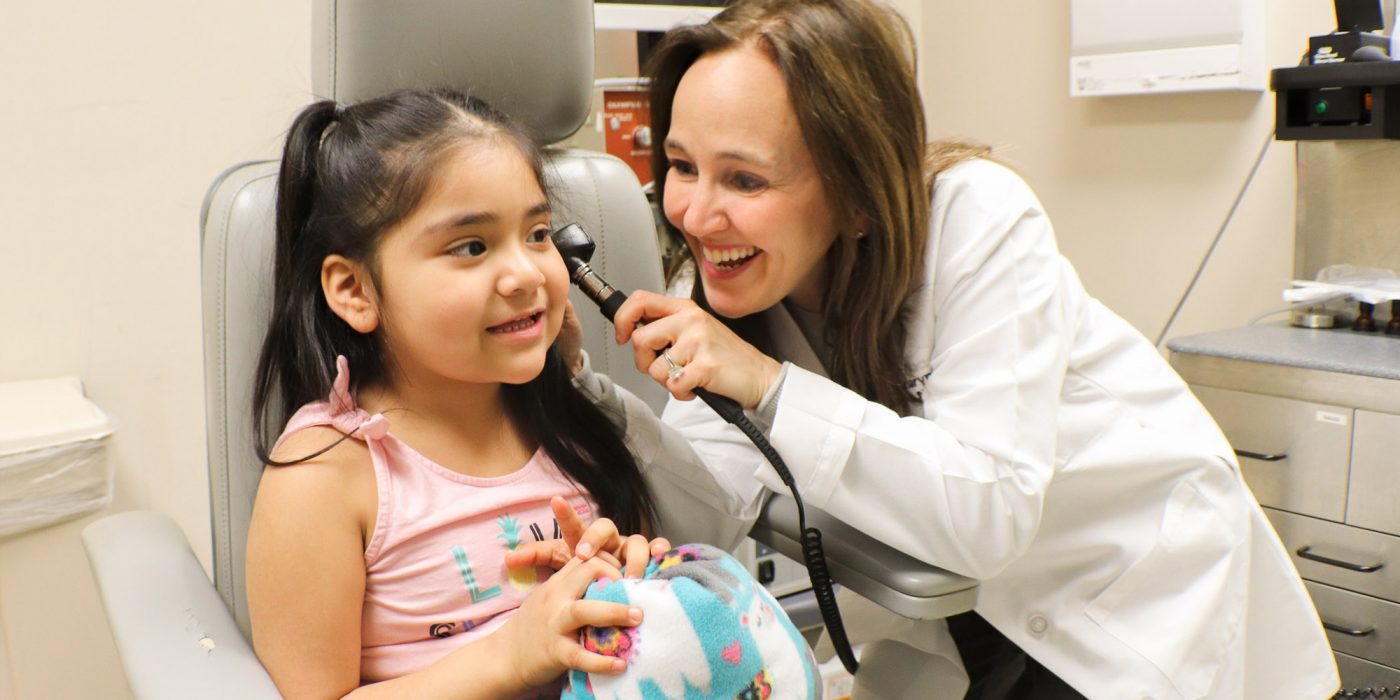 Dr. Dana Suskind’s Parent Nation: Unlocking Every Child’s Potential, Fulfilling Society’s Promise diagnoses a range of obstacles that prevent young children from thriving, and envisions ambitious yet attainable solutions. In these two conversations, we explore the issues the book raises and Suskind’s vision for change.

MARK SWARTZ: Educating parents about child development is both simple (sounding) and complex (in execution). What have you seen that works?

DANA SUSKIND: Parents, almost without exception, want the same thing—to help our children get off to the best possible start so they can grow into happy, healthy adults. And they don’t need PhDs or fancy gadgets to do an excellent job of supporting the early brain development that puts their children on that path. But they do need access to basic, but critical, knowledge about how best to foster crucial neural connections. They need time with their children to put that knowledge into practice and nurture those connections. They need high-quality child care that complements their efforts. They need to be able to provide children with stress-free homes. 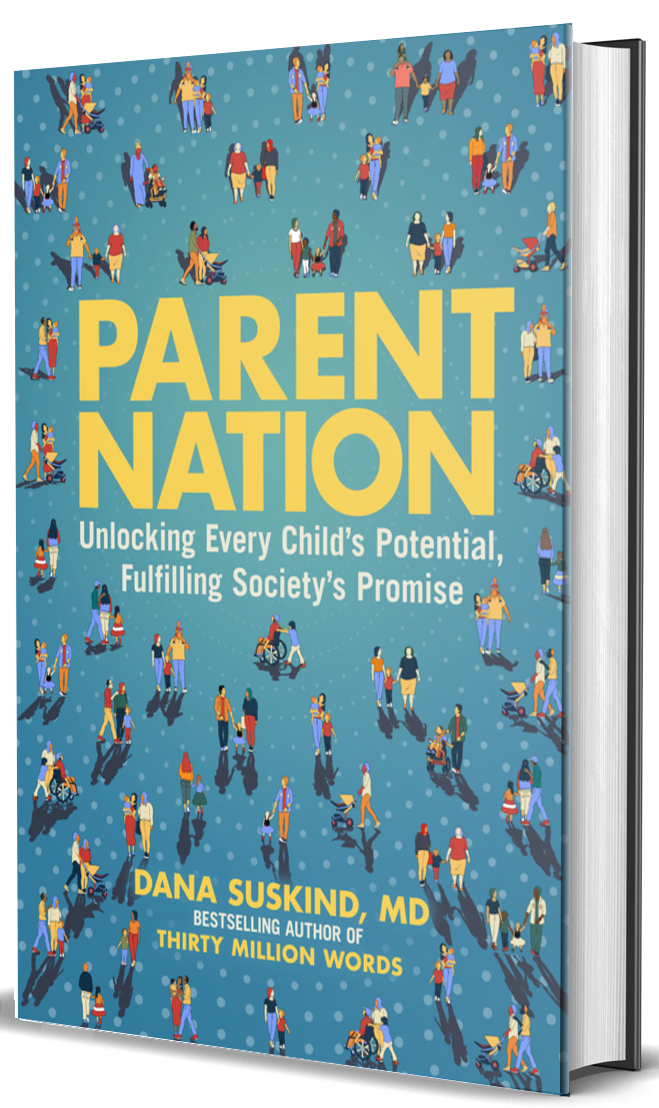 I can confidently say that if brain science is our road map, it is parents who do the steering. Parents are the captains of their families’ ships, manning the helm. But just as every captain needs a crew, every parent needs and deserves policies—in their workplaces, their communities, their nation—that help them do what they do best.

SWARTZ: What have you seen that actually helps people (voters, the general public) realize “how tightly we are all linked to one another, often in ways that we could never have expected”?

SUSKIND: Parents have long been made to felt that their struggles were solitary. Now, in large part because of the pandemic, they are looking around and noticing they are not alone. They are nodding at one another in recognition. When parents repeat the same stories of struggle across the country, it becomes obvious that the problem is not personal; it is systemic. And systemic problems require systemic solutions.

I’ve seen a growing conviction that society must play a critical role in supporting parents, and that support is neither an assault on parental choice nor an invasion of the family. In fact, societal supports offer the true freedom of choice that every parent deserves. It is thrilling to watch families coming together, finding their collective identity and elevating their expectations of what society can and should do. There is real power in recognizing how much we share, and I hope more and more families will come together, forge a collective identity and fight for change on behalf of all children.

SWARTZ: Regarding “The larger realities of a family’s circumstances—their work constraints, economic stresses and mental health, as well as the injustices and bad luck they are subject to”—I’m reminded of this recent statement by Jack Shonkoff at Harvard. What are the rewards and risks of the field’s leading voices taking a broader view of child development?

SUSKIND: I don’t see any risks, frankly. But the rewards are countless. There is an alarming disconnect between what we know about what children’s brains need and what we have actually done to develop those brains.

The first three years of life are when the brain is in its most rapid, most critical period of growth. Successful education is predicated on the ability to learn, and that ability is dependent on what happens long before a child sets foot into kindergarten or even preschool. During those early critical years, parents are left largely on their own. This is why, despite decades of effort, we have not moved the needle on educational outcomes or equity. At the very moment when parents and children could most use help, and when that help would have an outsize influence on children’s ultimate ability to learn and succeed by strengthening neural connections, society does nothing—or worse, makes things harder.

SWARTZ: What’s getting in our way?

SUSKIND: When it comes to children, our focus in terms of public attention and money has been K-12 schooling. But supporting children only during these years means that we have skipped over the earlier phase that is critical to laying the foundation for learning at the K-12 level. Our efforts come too late for many, who will have been left so far behind during that critical period that by the time they get to kindergarten they may never be able to catch up.

My hope is that society grows to better understand and value the role of parents and caregivers as their children’s first and most important brain architects, and that our institutions finally step up to better support parents and children. But we need the field’s leading voices to chime in—early and often—to champion as much.

SWARTZ: In the wake of the pandemic and simultaneous rise of the Black Lives Matter movement, so much about American life is being re-examined, including early childhood education. To what extent does this state of flux lend itself to movement building?

SUSKIND: Extreme situations can be clarifying. While the pandemic has caused tremendous grief and devastating setbacks, it has also revealed the central fallacy of the idea that anyone can truly parent alone. It’s been like a powerful earthquake—with lingering aftershocks—that shows us just how shaky our nation’s infrastructure of support for parents, and, therefore, for children, really is.

At the same time, a historic movement for racial justice has clarified how much more progress we need to make, as a nation, before all citizens feel an equal sense of belonging, equally protected under the law, equally able to access the American Dream. It’s time—at last—to live up to our claims of opportunity and equality for all. That begins by doing what’s necessary to ensure all citizens to have the promise of their promise, beginning at birth. I open the book with a quote from Victor Hugo, “Greater than the tread of mighty armies is an idea whose time has come.” My fondest hope is that more robust support for parents is an idea whose time has come.