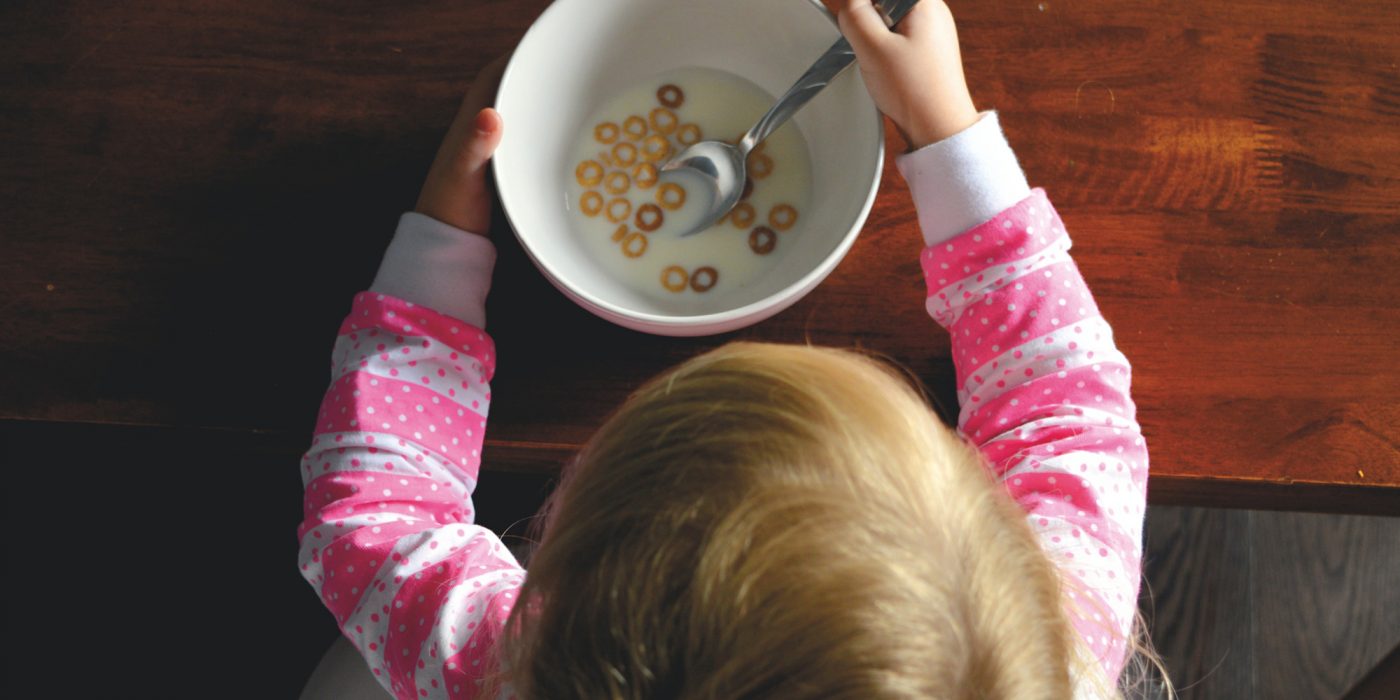 Photo by Providence Doucet on Unsplash

A little-noticed meteorite is about to smash into family child care providers. If Congress does not act by June 30th to extend pandemic-era child nutrition waivers, many family providers will be on the hook for a huge bill that could well lead to hungry children.

The issue at hand is a bit technical, although the effects are anything but. The USDA waivers cover both the national school meals program (a sample headline about what’s coming there, including for school-based pre-K: “‘It’s Going To Be Catastrophic’: Schools Brace for Crisis Over Meal Programs”) and what’s known as the Child and Adult Care Food Program, or CACFP. CACFP is used to reimburse child care programs for their food expenses so that they can offer nutritious meals to participants.

If Congress does not act by June 30th to extend pandemic-era child nutrition waivers, many family providers will be on the hook for a huge bill that could well lead to hungry children.

While child care centers are reimbursed via a similar “free or reduced price” manner as public schools, 1990s welfare reform split the rates for family child care into two tiers. Providers who live in poor areas or serve poor kids got the higher rate, “tier 1,” whereas those who do not get “tier 2” (this change also came with a massive paperwork headache, as providers not categorically tier 1 must have parents mail in an application with income verification). The cutoff is at 185% of the federal poverty level, or $42,600 for a family of three. A pandemic waiver put all family providers on the higher tier 1. Absent Congressional action, the system reverts back on July 1st.

The reimbursement rate difference is tremendous, with tier 2 as much as two-thirds lower than tier 1 (for instance, $1.40 per breakfast vs. $0.51). Those differences add up per-kid, per-day. Particularly in an inflationary economy still rocked by pandemic supply chain problems, this poses a significant burden on already cash-strapped providers and the families they serve. Like most types of child care, family providers operate on exceptionally thin margins, and a few hundred dollars a month can make the difference between going into the red or not.

“I do three meals and a snack, and get reimbursed for two of those meals. Right now, I’m reimbursed about $6 a day,” Corrine Hendrickson, who runs a family child care in New Glarus, Wisconsin, said in an interview. “With tier 2, it’ll be around $2. So I’m going to have to raise my rates $15 per child per week — and most of my families have two kids. They’re looking at $30 more a week just to cover food.” Her budgetary demands are further increased because the waiver expirations mean she’ll have to start paying for more meals for her own school-aged children.

The options beyond raising fees on parents are even bleaker. Hendrickson said several other providers she has been in contact with are considering “dropping the amount of food that we feed the kids,” or compromising on the quality and nutritiousness in favor of price. She added that “for a lot of those kids, these are the only real meals that they get…it’s not just inconveniencing the parents, but those children probably aren’t going to be eating, and that affects everything else.”

Hendrickson also hopes there will be more permanent changes to CACFP (something other advocates have been calling for as well), including going back to a single reimbursement rate. The tiering system is arguably a relic of an older era more focused on penny-pinching and limiting public assistance than supporting providers and families. Indeed, a 2002 government report concluded that “tiering substantially reduced the financial incentive for Tier 2 providers to participate in the CACFP…the number of participating CACFP homes in 1999 was about 14 percent less than it would have been in the absence of tiering.” This, of course, was before the precipitous decline in family child care providers and rise of present economic conditions.

Permanent changes, however, will have to wait for the Farm Bill later this year; the Support Children Not Red Tape Act simply extends the current waivers by one year. The Act is currently supported by all Senate Democrats and two Republicans but lacks a filibuster-proof majority due to opposition from the rest of the Senate Republican caucus. The choice those Republicans make in the coming weeks will reverberate not just through the nation’s public schools, but will determine whether the precarious child care sector—and all the parents and children who rely on it—takes yet another hit.