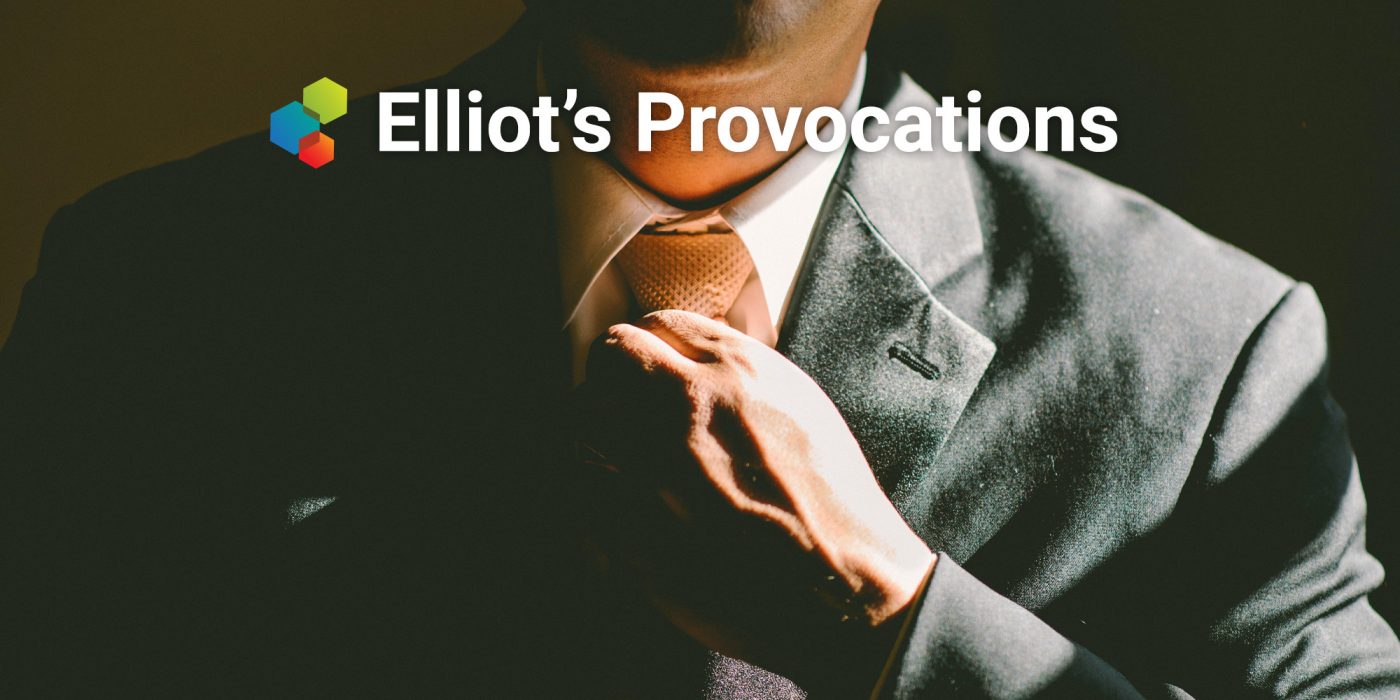 Photo by Ben Rosett on Unsplash

As I travel internationally, I have been thinking a lot about how we position child care in the United States. I am increasingly concerned by an ascendant school of thought that emphasizes a role for employer-sponsored child care benefits. Not only does this risk turning child care into a job-linked perk, it does injury to the case for robust public investments. In short, one cannot argue that child care is an essential social good—a right!—while championing its provision as a private, individualized benefit. The proper role of employers, instead, is to pay taxes into a system from which all (including their employees) can benefit, which is how we handle everything from public schools to fire departments.

Let’s break this down.

The rise of employer-sponsored child care

It was perhaps natural that employers would start to look shinier as the child care sector went into crisis mode and prospects for major federal child care action faded. One major step along this path was when Michigan Governor Gretchen Whitmer launched “MI Tri-Share” in March 2021, whereby an employer, an employee and the government equally split one-third of child care costs. Other states have since begun following suit.

Employers themselves have jumped on the child care benefit train as they look for an edge in a competitive job market. The Hechinger Report noted in May that, “Companies from car manufacturers to theme parks are launching child care benefits.”

The idea is out of the bottle now. The Washington Post’s Alyssa Rosenberg recently had a column calling for companies to offer on-site child care as a way to lure parents back into the office, while the Harvard Business Review ran a piece last year by four management professors asserting that, “The sooner employers treat child care with the same seriousness as health care and other aspects of businesses infrastructure, the faster employees can get back to full force.”

I want to be very clear: I think all of these folks are well-intentioned and earnestly looking for a solution to a vexing problem. That said, I’ve laid out before why employer-sponsored benefits are fool’s gold — they don’t put more money in the system to address crippling workforce shortages and so are often vouchers to nowhere; on-site centers reach only the barest minority of employees; losing your job shouldn’t mean your child losing their beloved caregiver — and my wariness here goes much deeper.

A perk is not a right

Writing recently in the Reno Gazette Journal, Ann Silver, the CEO of the Reno+Sparks Chamber of Commerce, had this to say:

“Subsidizing child care costs may seem a line item completely separate from an employer’s responsibility, but in the same way employers have embraced the benefits of mental health and wellness, greater workforce satisfaction and productivity, removing the doubt of whether an employee’s child is in safe hands during working hours stands to benefit the corporate bottom line.”

The ‘benefits of mental health and wellness,’ of course, equal perks like subsidized gym memberships or access to telehealth counseling services.

You see the problem.

The philosophical argument for publicly-funded child care is that it is a social good. That means that there is something about care which offers broad value and that, in turn, generates a societal obligation to support it. Public education is the classic comparison here: while access to schools certainly benefit corporate bottom lines by having a safe place for kids of parent-employees to go during working hours (well, some working hours), schools are also a bedrock of American democracy, American freedom and American achievement.

There is a reason that a right to public education exists in all 50 state constitutions, and in fact Congress made establishing such rights a near-prerequisite for rebel states to reenter the union. Education scholar E.D. Hirsch once wrote that, “Our educational thinkers in the eighteenth and nineteenth centuries saw the schools as the central and main hope for the preservation of democratic ideals and the endurance of the nation as a republic.” As a result, we don’t ask corporations to offer the 5th grade as a benefit, we ask them—and everyone else—to roll up their tax dollars to offer the service universally, to the tune of $700 billion a year!

Child care fits this mold. It offers essential developmental and learning opportunities while cultivating the foundations of citizenship and civic behavior. Access to affordable child care options, like access to public schools, gives parents legitimate choices about where to live and how many children to have, as well as the ability to provide for their families and fully engage in democracy. The lack thereof constrains vital self-determination while pitting every family for themselves in ragged atomized competition. Since society requires healthy families with children in order to be healthy—in both the present and the future—child care produces social value. Society (via government), not employers, therefore holds responsibility for its provision.

When I argue against employer-sponsored child care, a common rejoinder I get (including from people I very much respect) is a version of the ‘why not both?’ meme. Since child care is a hot mess, the argument goes, we need every bit of support we can get. Let’s not turn up our noses at companies that see a problem and are trying to help, even if it’s only an interim step on the long path to where we really want to get.

The problem is that in this case, the concession comes with a steep price. Accepting employer-sponsored child care as a feature of the system will make it much harder to achieve robust public funding.

The evolution of U.S. health care provides a cautionary tale. While no longer widely remarked upon, in 1945 President Truman proposed a national health insurance program that would have been folded into the social security system. The proposal would have created a comprehensive, universal, single-payer system akin to the U.K.’s National Health Service which emerged in the same post-war period.

Truman’s proposal set off a vicious debate (including lots of accusations about socialism, and the American Medical Association launching a multi-million-dollar campaign to oppose it). The nail in the coffin was the loss of support from labor unions. Why did they pull support? Because employer-sponsored health insurance plans were starting to grow. A Kaiser Family Foundation paper notes that, “as workers gained better benefits from their employers, unions believed they could negotiate even more in the future.”

Of course, we know the end of this story. By 1958, 75% of Americans had an employer-sponsored plan. This choice had consequences. The entrenchment of health insurance as a private job-linked issue has led to a dysfunctional, unpopular, expensive, ineffective health care system — and one which has proven almost impossible to overhaul. People don’t like the system but are used to the linkage, and the health insurance lobby is a mightily powerful opponent.

It is easy to imagine a similar result for employer-sponsored child care. Already, the U.S. Chamber of Commerce is at best a fair-weather friend, declaiming the importance of child care while launching seven-figure lobbying efforts against the Build Back Better Act. What incentive will business interests have to support a universal system when big companies can assert they’ve already taken care of theirs? How much harder will it be to make the case that child care is a social responsibility instead of an individual one if millions of workers have individualized benefits? (These fatal flaws, incidentally, rhyme with those underlying the problematic rise of investor-backed for-profit child care chains.)

When Horace Mann made the case for public education, he did not suggest it would be fine for companies to offer schooling as a fringe benefit while public schools dealt with challenging politics and became established. He laid out the stakes as nothing less than the future of American society: “Public education is the cornerstone of our community and our democracy,” Mann inveighed, later declaring that “education is our only political safety. Outside of this ark all is deluge.” That is how you argue for a public good.

We have a moment before us. More people are paying attention to child care than any time in recent memory. The crisis point is deeper than at any time in recent memory. In looking for any port in a storm, there is a rising temptation to embrace employer-sponsored child care. I cannot put it any more clearly: this is folly. We will surely rue the decision. The good news is there is still time to turn back. Our response to businesses that want to help their employees navigate America’s child care wasteland should be simple: we’re glad you’re here, join us by advocating with all your power for a universal publicly-funded system — and pay your taxes!