How U.S. Cities Are Leading the Way to Support Early Learning

By The Editors
Community EngagementGuest Columns
on September 27, 20183 min read 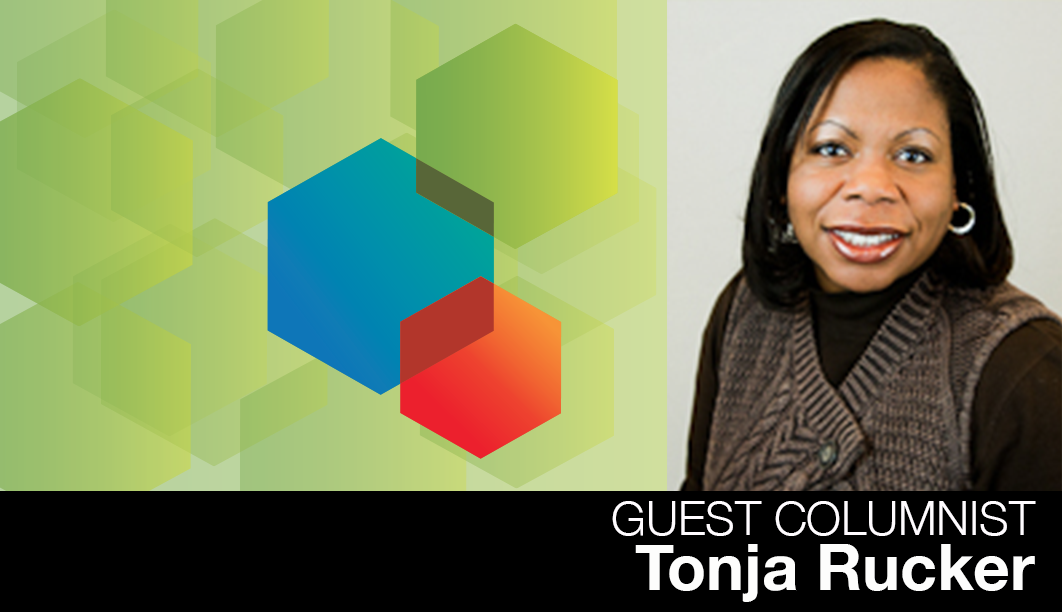 It’s no secret that America’s children and families, and the cities and towns in which they live, need new solutions to address a host of urgent challenges. Effective responses to these challenges will require more innovative and effective leadership at all levels of government.

Fortunately, mayors and other city leaders throughout the country are making important progress, pursuing promising ideas and developing bold, breakthrough solutions. By testing cutting-edge strategies to improve the lives of young children, cities are serving as key laboratories in the discovery of practical strategies to build and strengthen early learning systems.

By testing cutting-edge strategies to improve the lives of young children, cities are serving as key laboratories in the discovery of practical strategies to build and strengthen early learning systems.”

In these stellar examples from across the country, the cities briefly highlighted illustrate how local governments are striving to better serve our youngest citizens and in the process, creating a culture shift in which children are placed at the center of every decision.

Tonja Rucker, program director for Early Childhood Success in the Institute for Youth Education and Families at the National League of Cities, is responsible for developing and overseeing implementation of the Institute’s work plans and long-term strategies for early education. She conceptualizes and leads efforts to identify and document best practices and promising initiatives, oversees the implementation of technical assistance, and contributes to the overall management of the Institute, including strategic planning, coordination of cross-program initiatives, and identification and cultivation of prospective funders. Rucker works directly with mayors, city councilmembers and other municipal officials in creating local systems of support for parents, children and youth in their communities. By helping cities develop the necessary local infrastructure and providing concrete ideas and tools for policy and programmatic action, a significant number of cities and towns have positioned themselves as models for investing in children’s healthy growth and development.