Round up: Spring Fever Edition with Deans for Impact, ZERO TO THREE, National League of Cities, and more

By The Editors
Best PracticesCase StudiesResearch LabRound Up
on March 20, 20191 min read 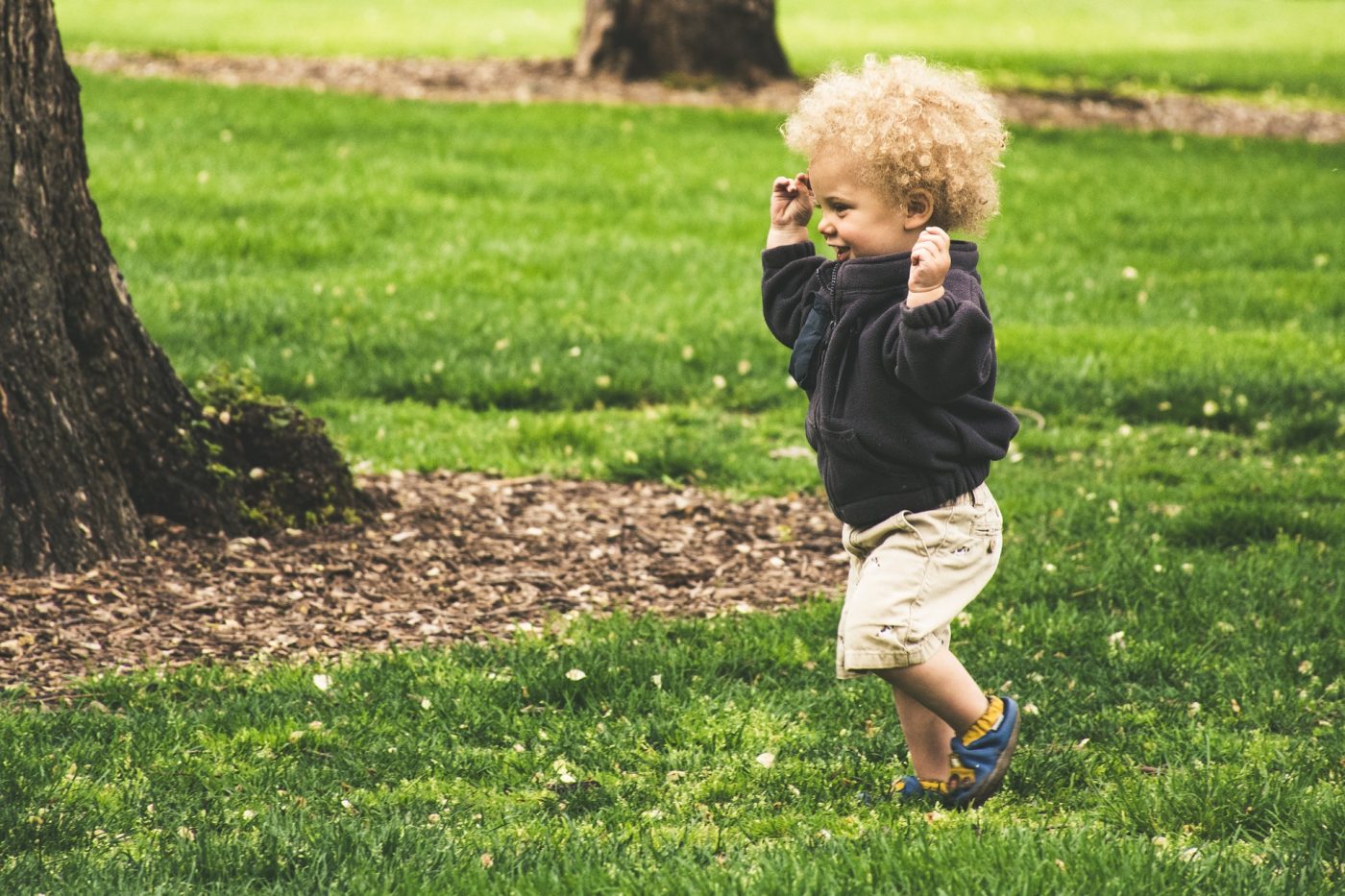 Happy Spring! Your spring fever is kicking in, you’ve got a ton on your plate and pollen is already making your eyes itch. We get it. But this may help. Here’s what we’ve been paying attention to, to get you caught up.

Research shows poverty diminishes brain growth! By age two, children in the lowest socio-economic group are behind their peers in measures of cognitive, language, and social-emotional development. #EndChildPoverty pic.twitter.com/Gyo8MCo93m

At @leagueofcities' "City Leadership Academy for Building an ELN," everyone agrees that a united leadership is one key to success. Like this team of #EarlyLearning rockstars from Orlando: NLC's Tonja Rucker, @citybeautiful's Lisa Early & Brenda March, @ELCOC's Cindy Jurie #NLCCCC pic.twitter.com/nOfsFXVOYZ

Did we miss anything? Drop us a line or @ us on Twitter!