OPINION: How a Faulty Generalization is Sabotaging Early Childhood Policy

By Katharine B. Stevens
Case StudiesFacts and Figures
on April 9, 20214 min read 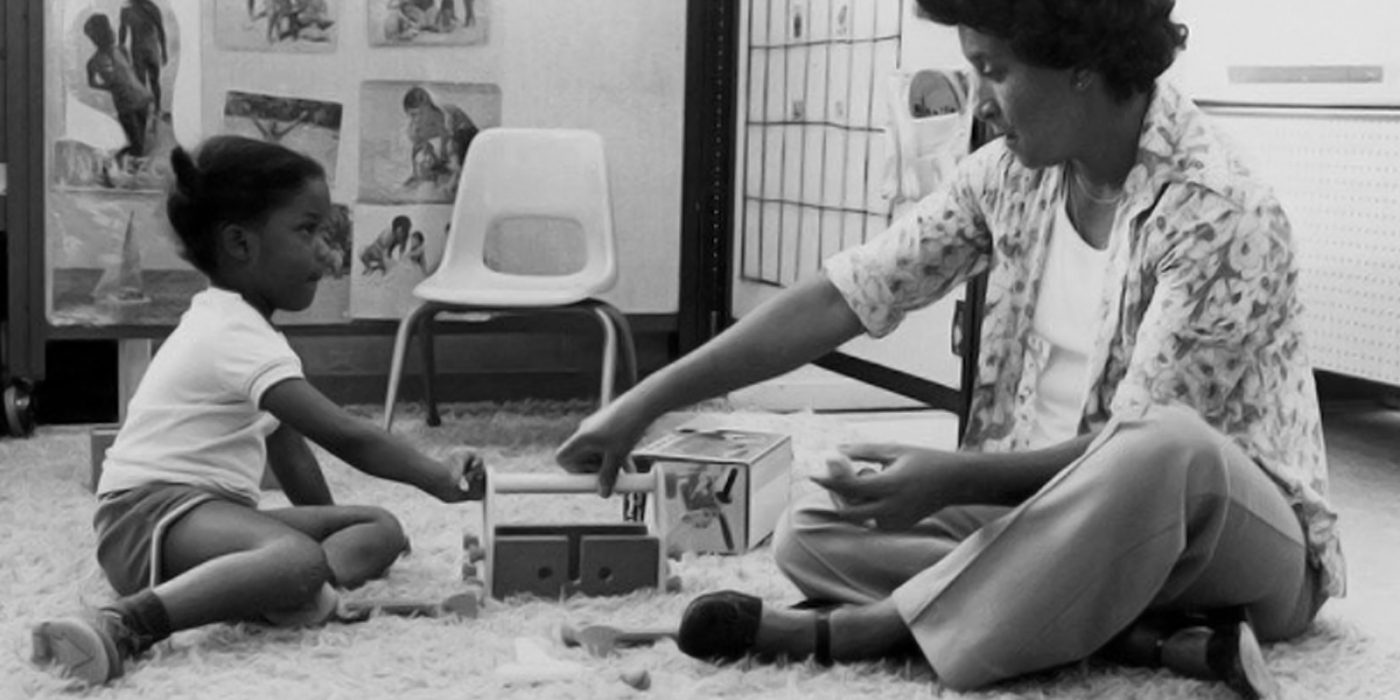 A photo from the Perry Preschool and Abecedarian projects.

Making incorrect generalizations about a phenomenon based on just one or two instances of that phenomenon is a common error in human reasoning, sometimes called a “faulty generalization.” And a profoundly faulty generalization, plucked from the brilliant work of Nobel-prize winning economist James Heckman, is sabotaging early childhood policy and jeopardizing the well-being of America’s young children today.

Professor Heckman’s research is widely cited as showing that “investment in high-quality early education yields a 13% return.” However, his research shows no such thing. What it does show, specifically, is the long-term, annual returns on two, intensive-quality, academic research projects carried out in the 1960s and 1970s: Perry Preschool and Abecedarian.

The Perry Preschool Program was a combined preschool and home-visiting program for three- and four-year-olds in Ypsilanti, Michigan, launched as a five-year research project in 1962. The program included a total of 58 low-income, especially high-risk, African-American children over the project’s five years. Children participated in the program for two consecutive years, beginning when they were three years old.

The preschool ran for two and a half hours a day, five days per week, from October through May. It employed four teachers — with degrees in elementary education, early childhood education, and special education, all carefully selected for their strong commitment to the program’s mission — who together taught a group of 20 to 25 three- and four-year-olds. The program also included a major home visiting component: Teachers visited each child’s home every week to provide ongoing coaching to mothers, helping them carry out the program’s curriculum at home. The project’s leaders regularly visited the preschool to ensure quality standards were rigorously adhered to.

The Abecedarian Project was a small, enriched, child care program launched in 1972 by a group of researchers at the University of North Carolina–Chapel Hill. The program included a total of 57 low-income, especially high-risk, African-American children over a ten-year period, in four cohorts admitted between 1972 and 1977. Children entered the program in early infancy and remained until they began kindergarten at age five.

The program operated for 10 hours per day, five days per week, 50 weeks per year, for five consecutive years. Caregiver-to-child ratios were one-to-three for infants, increasing to one-to-six when children were three and four years old. Caregivers received ongoing, in-service training on the program’s special curriculum, which emphasized high-quality adult-child interactions focused especially on advancing language development. Parents served on the program’s advisory board and participated in parenting programs, periodic social events, and counseling on their child’s health and development. Like Perry, project leaders regularly visited the program site to ensure its high-quality implementation.

As I discussed with Professor Heckman in February, his research has found from 7 percent to 13 percent annual returns for spending on Perry Preschool and Abecedarian, based on long-term outcomes of a combined total of 115, low-income, especially high-risk, African-American participants a half century ago. His research describes return on investment solely for those two, unique, intensive-quality projects, not the millions of other early education programs he has not studied.

Professor Heckman’s research has made a foundational contribution by demonstrating that early intervention can significantly change the lives of poor children for the better, with considerable benefits to society. His findings could theoretically be applied to any similarly well-designed, well-run, intensive-quality program, serving similar populations of low-income, especially high-risk, African-American children.

But the relevance of his research to current policy debates on early childhood education is notably limited. That’s because with respect to well-known drivers of program quality — group size, adult-to-child ratios, teacher experience and training, curriculum, and level of engagement with parents — along with the unique population of children who attended, Perry Preschool and Abecedarian bear little resemblance to the child care, pre-K, and Head Start programs proposed or in operation today.

The central problem is this: Findings from research on two specific, exceptional programs cannot be extrapolated to “high-quality early education,” in general. If I see a black swan, for example — even two black swans — and conclude that all swans are black, I’m greatly mistaken. If I keep refusing to recognize that mistake, it will ultimately undermine the credibility of everything else about swans I want to say. And, still more pernicious, if I join with others in continuing to insist all swans are black, based on the two we saw, together we run a big risk of convincing ourselves. In the case of early childhood, this will only lead to bad results for children: Programs yielding a 13 percent return on investment are very good for young children, we say to each other, so “high quality early education” is obviously very good for all young children!

Except the premise for this conclusion is false. Investment in “high-quality early education” has never been shown to yield a 13 percent return. Many real-world programs may yield nothing at all. Some may yield a negative investment by hurting children, especially those who are most vulnerable. Investment in other strategies might help children more. These questions are critical to making good early childhood policy. Research on Perry and Abecedarian alone does not answer them, though. Repeating a false claim over and over doesn’t answer them, either.

This kind of problem is not unique to early childhood. But given what we know is at stake for children, we must use research findings with much greater care. We must consider a much broader scope of research: on brain development, health, parenting and a diversity of early learning program designs. And we must pursue a wider range of policy approaches — like improving prenatal and well-baby care, coaching vulnerable parents, and targeting scarce resources at rigorously implemented, intensive-quality early learning programs for the most disadvantaged children — which could well be more effective in improving children’s outcomes than scaling up child care and pre-K.

When we collectively blind ourselves with a narrow, constantly reinforced belief in something untrue, we’re unable to think clearly and carefully about what really is best for young children and why. This makes it impossible for us to advance their well-being. Even worse, it may well cause us to diminish it, instead. 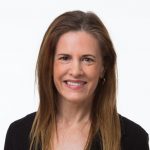 Katharine B. Stevens is a scholar at the American Enterprise Institute (AEI), where her work focuses on the science and policy of children’s early learning and development, especially for advancing the well-being of disadvantaged children. Before joining AEI, Stevens founded and led Teachers for Tomorrow, one of the first teacher apprenticeship programs in the United States, which recruited and trained teachers for New York City’s lowest-performing schools. She began her career as preschool teacher, working in a Head Start classroom in St. Louis, Missouri, and a childcare center in New Haven, Connecticut. She has a PhD in education policy from Columbia University, an MEd from Teachers College, an MBA from Columbia Business School, and a BA in US history from the University of Chicago.