5 Top Takeaways from the Reagan Institute Summit on Education 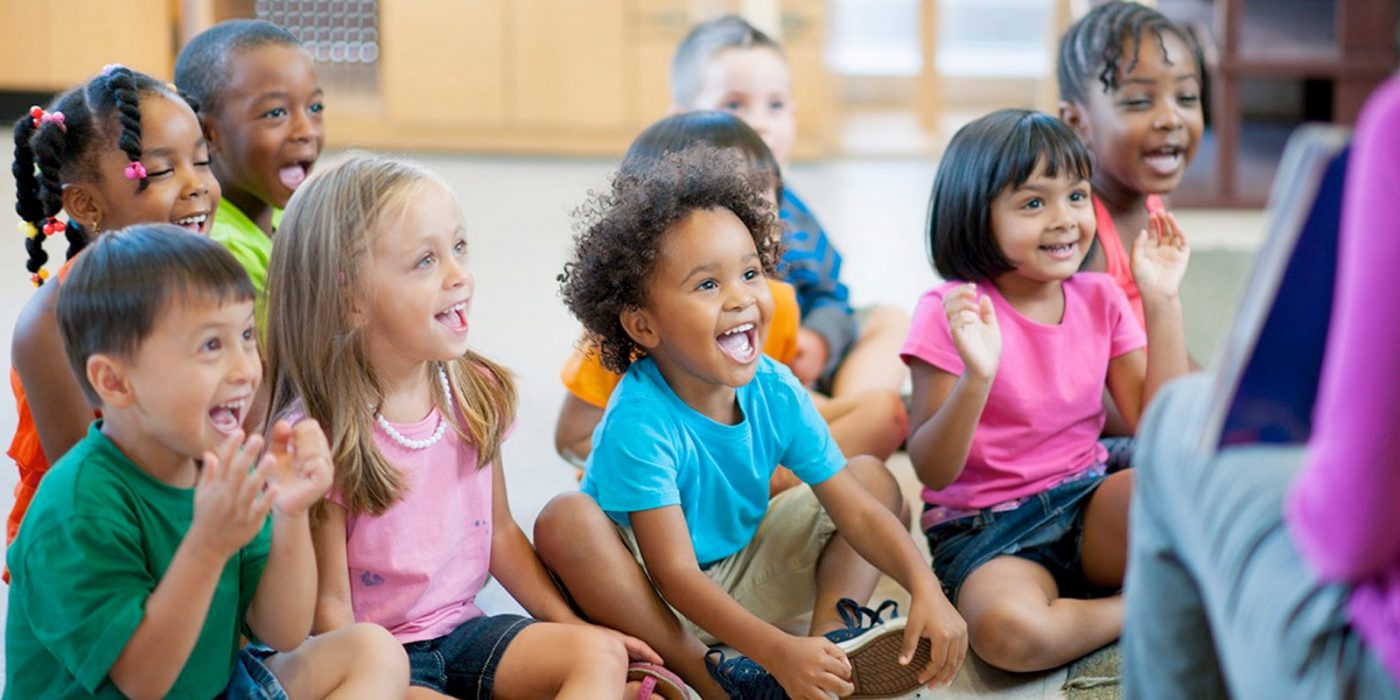 In 1983, President Ronald Reagan declared, “America needs more education power.” Nearly 40 years later, this theme held true as experts and elected officials of both parties came together July 22 for the Reagan Institute Summit on Education’s annual event, titled “Disrupted: From Crisis to Innovation.” The increasingly rare spirit of bipartisanship pervaded the summit, with speakers championing solutions to rev up American education power. Here are our takeaways from the event’s early learning remarks.

1. The pandemic’s consequences are still with us. Infection rates aren’t as low as they could be, and even assuming widespread vaccination and the eventual end of the pandemic, the after-effects will linger. Javaid Siddiqi, president and CEO of the Hunt Institute, warned that the social and emotional consequences of the pandemic are still not fully understood. Research confirms that children from communities already beset by poverty, racism and other factors felt the most severe impact. Delaware’s Lieutenant Governor Bethany Hall-Long used the metaphor of the “invisible backpack” to describe the range of challenges that weigh children down en route to the first day of kindergarten. She reminded viewers that the crises of past 18 months piled upon existing crises such as the opioid epidemic; she said federal relief dollars can make a difference—as long as the funding is targeted strategically.

2. Look for silver linings. The pandemic is a wake-up call. When child care centers closed, it became impossible to ignore how vital they are to economy and productivity, which might explain the increased bipartisan support from voters for early learning and care policy proposals. The past 18 months also saw accelerated broadband investment, thanks to programs such as Chicago Connected and T-Mobile’s Project 10 Million that made progress on closing the digital divide. (There’s still a long way to go.) The momentum of these trends—as well as increased government funding—might position the U.S. to better serve our youngest children in the future. More than one panelist noted that homebound parents spent far more time with their children than they normally did. There were also countless examples across the country of communities coming together to serve emergency food needs.

3. Public and private sectors should seize the moment. Ellen Galinsky, chief science officer of the Bezos Family Foundation, said now is the time to maintaining an opportunity mindset rather than an adversity mindset. It’s easy to look around and see inequities and dangerous trends, but there is also unprecedented willingness to experiment and innovate. Businesses, advocates, schools and faith-based organizations can join forces to break down silos and build enduring systems in states and municipalities. Galinsky expressed appreciation for endeavors like the Connecticut Office of Early Childhood, which incorporates brain science into all its programming. (Connecticut recently became the first state in the nation to offer Baby Bonds.)

4. Children are always learning. Amid widespread lamentation over learning loss, this fact is easy to forget. Children learn from the adults around them, from their peers and from the media they consume. Whether they’re in formal or informal learning environments, children are constantly learning new information—not all of it reading or math. Many experts contend social emotional learning (some of which are built on executive function skills) will be increasingly valuable as today’s children come of age in an uncertain world. The capacity for attention, reflection, critical thinking and empathy may be harder to measure than literacy and arithmetic, but society cannot thrive without these attributes present in our citizenry.

5. It’s time to move from “whole child” to “whole community.” Putting a spin on James Carville’s famous quip from the 1992 presidential election—It’s the economy, stupid—Galinsky asserted that when it comes to early childhood development, It’s the relationships, stupid. Children aren’t just computers to program. They’re individuals with complex emotions, and within every classroom there’s a diversity of abilities—more so in fall 2021 than ever before. Children thrive in healthy family environments and those environments depend on robust community ecosystems. Dr. Siddiqi phrased the objective as addressing root causes rather than just closing gaps. Lieutenant Governor Hall-Long underscored the importance of the social determinants of health in creating the most fertile circumstances for education and career advancement—the kind of “education power” Reagan called for in the 1980s.