New White Paper: We Have School Districts — Why Not Early Childhood Districts? 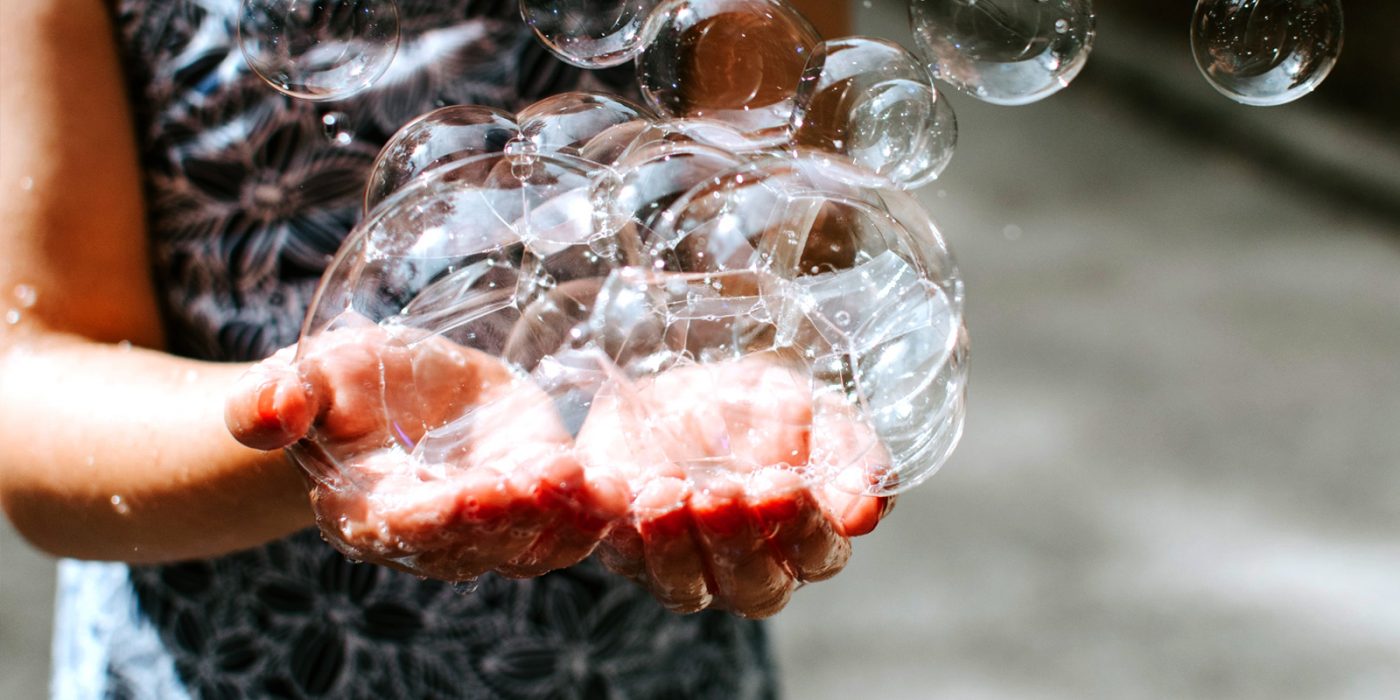 What if, as a counterpart to public school districts for children five and under, we had “early childhood districts” adapted to the early childhood context and informed by lessons from the inequities found in the K-12 system? This bold vision may offer a key for unlocking many of the tricky doors blocking our progress towards an effective early childhood system. Policy expert Elliot lays it out in this new white paper for the think tank Capita.

A truism someone once told me is that Kindergarten finds you. When your child turns five—at least in non-COVID times—you’re going to hear from your local school district. You’ll be greeted with enrollment fairs full of food and games. A New York Times article on the pandemic drop in Kindergarten enrollment noted that in Honolulu, “During a typical year, teachers and other staff members go door-to-door in the housing complex [that feeds into a local elementary school], to find children eligible for Kindergarten.”

As the U.S. finally turns its eyes towards creating a real child care system, appropriately, 50 years after the last significant attempt died by President Nixon’s veto pen, we need to meet the moment with a governance construct that treats child care like the public good it is. Early childhood districts are a key that can help unlock the gateway.

The problem is, if Kindergarten finds you, child care makes you hunt for it through thickets in a deep, dark forest.

School districts—and their cousins: city or county government—are easily understandable constructs. Although there are truly ‘savage inequalities’ in our K-12 system, it succeeds in being an affirmative, rights-based model that guarantees universal access. Child care (and related early childhood services) has no equivalent structure, holding the field back from operationalizing child care as a public good. A new discussion whitepaper I’ve just released today with the think tank Capita proposes a new form of local government: early childhood districts. 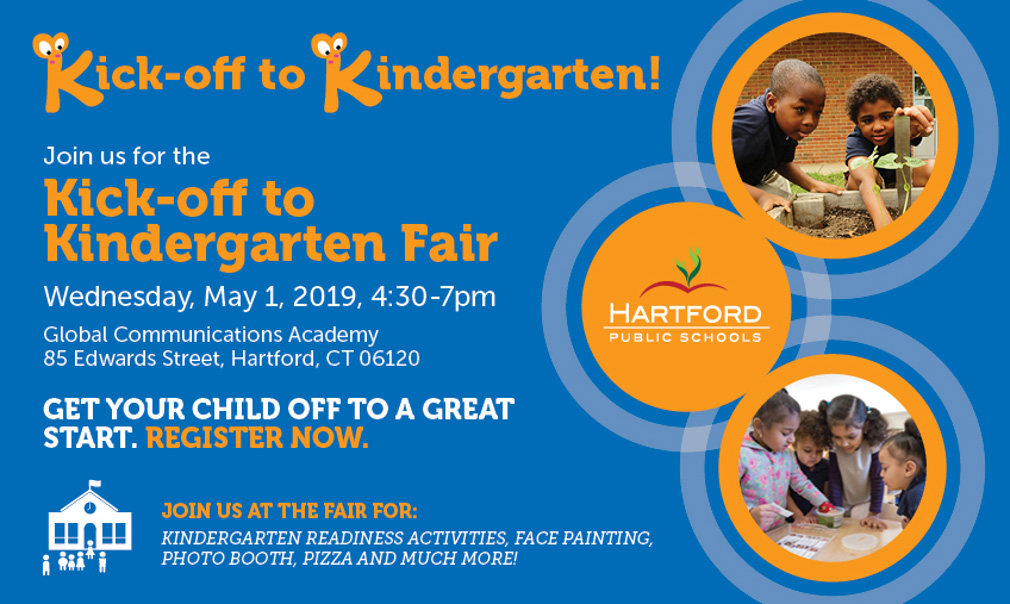 Early childhood districts are like school districts but for children ages five and under. Importantly, these are adapted into the early childhood context and designed to learn from the harsh lessons of K-12 inequity. They are intended to layer onto existing boundaries of school districts or cities/counties — in many cases, given the discriminatory history of school district boundaries, a regional approach will be better. The key is that the chosen boundaries are extremely easy to grasp and that the district is designated as official, including having a governing board that is responsive to the community.

Child care programs within the early childhood district will have the option to join up while maintaining their independence and autonomy. All program types—from centers to faith-based programs to family child care homes—will be eligible. Districts will align and combine existing assets like Child Care Resource & Referral Agencies, shared service alliances and other hub organizations. Being part of the district would come with a raft of benefits for programs; not only ready access to parents, but centralized support like hiring or facilities help, joint professional development, a common substitute pool, technical assistance, and possibly even a group health insurance or retirement plan. Eventually, child care financing could be entirely reconfigured to flow through the districts.

(For more on how the districts would operate and be paid for, etc., check out the whitepaper – it’s not too long! It’s also intended as a discussion sparker, and I’ll be collecting feedback and revising ahead of releasing a more formal policy brief later this fall, so I’d love to hear from you.)

Developing new local government infrastructure may not sound sexy, but it’s actually a major barrier to creating an effective early childhood system. As I’ve written before, the U.S. child care system is built on a welfare frame, the idea that public assistance should be limited and you should have to constantly prove your worthiness for what meager help is on offer. Shifting from a welfare model to a rights-based model requires a democratically accountable entity with the obligation to ensure access. Particularly if services ranging from maternal and child health to parenting supports are brought under the umbrella, parents and children will have a far easier time getting what they need to thrive in the early years.

Early childhood districts are not an unprecedented idea, but rather an evolution and merging of several older concepts and existing examples. As the white paper details, elements of districts are found in the “prime sponsor” model that was part of the 1971 Comprehensive Child Development Act and now part of Sen. Elizabeth Warren’s child care legislation, while quasi-districts exist in places from Denver to Boston to Louisiana.

Turning early childhood districts into reality likely starts with a combination of finding pilot communities, doing deep stakeholder engagement, and making sure any needed enabling legislative and regulatory language is in place. Racial equity should be a core principle; 175 years after common schools started to proliferate, we have a chance to rectify old, persisting wrongs and build a new layer of local government that puts positive pressure on its counterparts.

As the U.S. finally turns its eyes towards creating a real child care system, appropriately, 50 years after the last significant attempt died by President Nixon’s veto pen, we need to meet the moment with a governance construct that treats child care like the public good it is. Early childhood districts are a key that can help unlock the gateway.