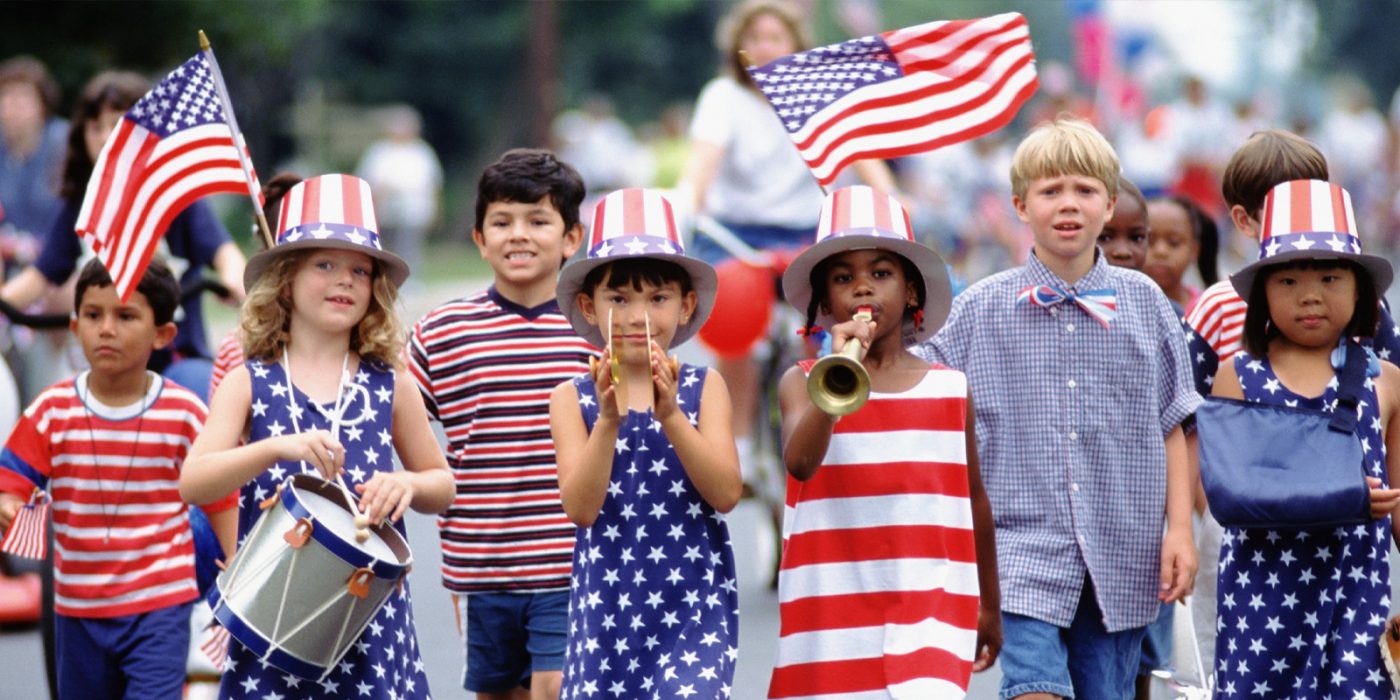 Welcome to the first edition of my new monthly column, “Elliot’s Provocations.” The goal of this column is to unpack current events in the early learning world, and to talk about how we can chart a path to a future where all children can flourish.

As to the title, if you’re not steeped in early childhood education (ECE) lingo, a “provocation” is the field’s term—taken from the Reggio-Emilia philosophy of early education—for offering someone the opportunity to engage with an idea. That’s what I hope this column does: provocations are certainly not answers, but I hope I can help you pause and consider concepts in a different way.

The prospects for the reconciliation package are rather uncertain, and if ever there was a time to get behind the car and push, it’s now.

It would be hard to have this initial column focus on anything but the reconciliation bill pending in Congress. This bill represents the best chance in literally 50 years—since President Nixon vetoed the Comprehensive Child Development Act—to transform early care and education in this country. Although it is a budget framework rather than detailed legislation, the starting point now passed by both the House and Senate includes hundreds of billions likely to be allocated to affordable child care and free universal pre-K. When converting the framework to specifics, all indications are that the Democrats will be guided by the policy blueprint of the American Families Plan, which in turn draws from the Child Care For Working Families Act.

The first thing to say is that advocates should be giving this bill their full-throated support. The prospects for the reconciliation package are rather uncertain, and if ever there was a time to get behind the car and push, it’s now. Policy windows are fleeting, and child care knows this more than most fields: it has taken us a half-century to get another at-bat on a bill of this magnitude. If the midterms move us to a divided government—if a single Democratic Senator falls ill—who knows when the next opportunity will be. This is less a case of not letting perfect be the enemy of the good and more of not letting perfect be the enemy of anything at all; I am fond of the Otto Von Bismarck quote that “politics is the art of the possible, the art of the next best.” Luckily for us, this next-best is still pretty darn solid, offering an investment of public funds that would be life-changing for millions of families with young children.

That said, these are the moments to push on the policy design. Take a related example: the expanded child tax credit. Policy experts like Matt Bruenig and others could see the challenges with administering a child benefit via the IRS coming a mile away: millions of our lowest-income families don’t file income taxes and would need to sign up separately, creating friction that would result in many of the poorest children missing out on the money. And indeed, that’s exactly what happened. The problem was that lawmakers defaulted to the path of least resistance, and advocates did not push them particularly hard on it. Altering the implementation of the benefit to go out automatically through the Social Security Administration, or otherwise reducing friction, would likely not have altered the policy’s odds of passage while significantly improving its odds of making the full intended impact.

Similarly, there are dangers along the road that the reconciliation bill is barreling down. I and others have written at length about the ill-advised idea of splitting out “child care” for infants and toddlers versus “pre-K” for three- and four-year-olds. That policy choice may by now be baked in, but there remain ways to build smoother or rockier bridges. Important levers include ensuring a mixed-delivery system and ensuring infant and toddler educators are compensated equivalently to those working with older children.

Speaking of compensation, there are other design elements needed to be confident that new funds result in increased practitioner wages and benefits. This could hardly be more crucial, as compensation is the core component for both access and quality. Abbie Lieberman and Aaron Loewenberg of the think tank New America have pointed out that, “While increased public funding in the system is necessary, it does not necessarily translate directly to wages. Changes in federal policy are needed to ensure that wages increase.”

Lieberman and Loewenberg’s suggestions include requiring states to use a certain percentage of federal funds for compensation or having the feds create a supplemental, dedicated pool of compensation funds, as well as supporting the adoption of early childhood educator wage ladders. (I will also reiterate that one major difference between the American Families Plan and Child Care For Working Families Act is that the former calls for a $15 minimum wage for practitioners where the latter calls for a more contextual living wage standard).

The concern about more funds failing to cause compensation boosts is not unwarranted. Recently, Illinois – a state which I have praised for permanently making child care cost $1 a month for families living in poverty – decided to spend $120 million dollars on scholarships to “encourage child care workers to pursue advanced credentials” and $30 million for career mentors and coaches. As you can imagine, while these aren’t bad ideas in a vacuum, when educators are turning over at 40%+ rates and, in Illinois, making a median wage of $11.16, it’s pouring money into a workforce bucket that doesn’t so much have a hole as no bottom whatsoever. As advocate Katie Albitz once quipped, such investments are at best “training future Kindergarten teachers.” It’s clear that states simultaneously need flexibility and guardrails when it comes to new public money.

The other design question surrounds local infrastructure. There are currently huge governance gaps in early childhood, making it difficult for parents to access services and for child care programs to link up in ways that support quality and sustainability. I have proposed early childhood districts as a solution, while Sen. Elizabeth Warren’s Universal Child Care and Early Learning Act reintroduced the “prime sponsor” model from 1971. In either formulation, a new layer of local infrastructure would be introduced, one with the obligation to ensure a coherent, effective and democratically accountable early learning system in every community.

This is an all-hands-on-deck moment. The coming weeks and months are an inflection point for early childhood in America. Everyone with a stake in that question – parents, providers, businesses, community leaders, everyone – needs to make their voices heard so that Congress can pass the best possible version of the reconciliation bill, and inaugurate the best possible new era for early learning.