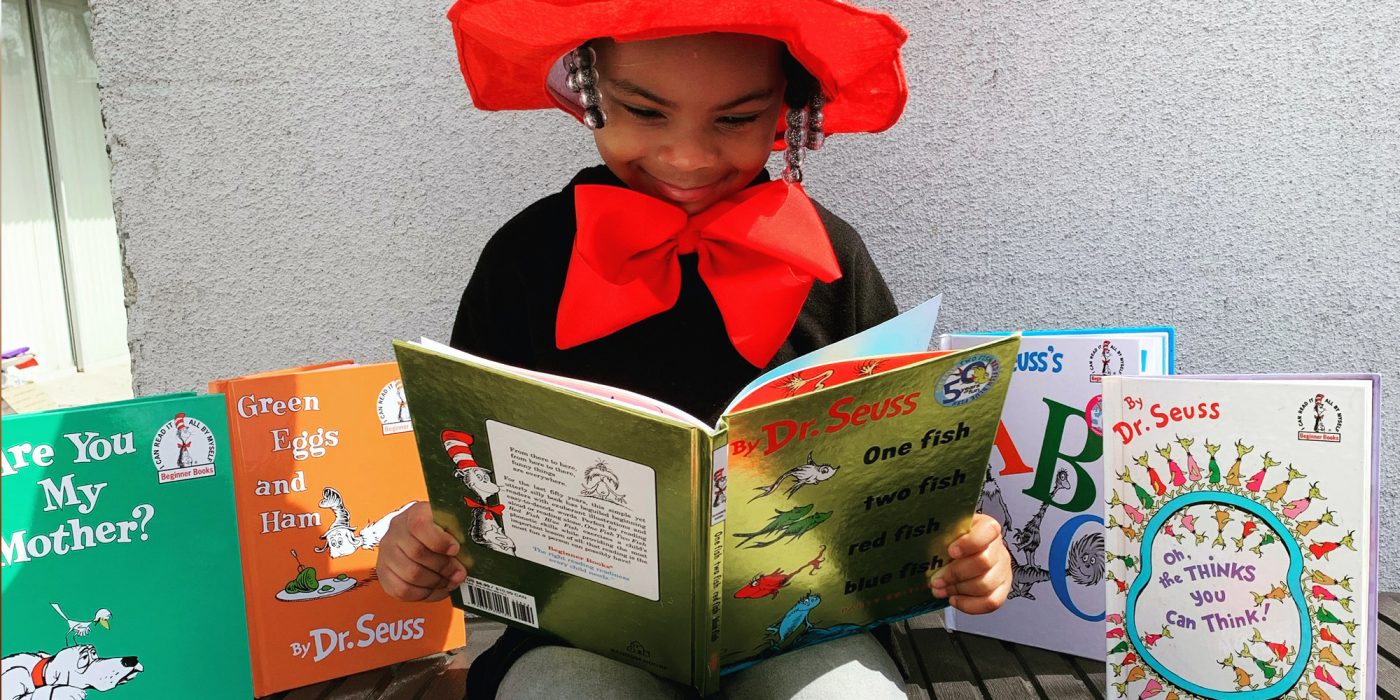 Photo by Catherine Hammond on Unsplash

Education researchers know a lot about how most children learn to read. An Education Week piece by Sarah Schwartz and Sarah D. Sparks summarizes the consensus view:

“Reading requires children to make meaning out of print. They need to know the different sounds in spoken language and be able to connect those sounds to written letters in order to decipher words. They need deep background and vocabulary knowledge so that they understand the words they read. Eventually, they need to be able to recognize most words automatically and read connected text fluently, attending to grammar, punctuation and sentence structure.”

There are recognized best practices for building these skills, but not every method works the same on every child. Dr. Elizabeth City of the Harvard Graduate School of Education (HGSE) mentions her own children. Her kindergartner seemingly did nothing but play Lego after school shut down in March 2020, and yet he somehow ended up reading. (Schwartz and Sparks say that less than 7% of children become readers on their own.) Her second grader, on the other hand, struggled with the fundamentals, a reminder that differences can be pronounced within families.

Even Harvard experts despair at the prospect of imparting the elusive secrets of literacy. “I didn’t know how to teach systematic phonics,” Dr. City admits.

Fourth grade is the make-or-break year for reading. If children are not reading on grade level at that age, it isn’t impossible to catch up, but doing so just gets harder and harder from that point forward. According to the National Assessment of Educational Progress (NAEP), over half of fourth graders aren’t reading on grade level. Dr. City notes that the rate of fourth-grader readership has generally held steady for the past quarter century. The world, however, has changed. “In the 20th century,” she says, “you could make a decent living without being a good reader.” Today’s well-paying jobs demand literacy and the problem-solving skills that literacy boosts.

Given the many ways society has changed in the past 25 years, it’s remarkable and even a bit disconcerting that the way reading is taught has stagnated. Thoroughly aware of the increasing disconnect between schooling and learning, Dr. City has envisioned alternative paradigms and systems, which could potentially emerge more rapidly in the wake of the pandemic and growing dissatisfaction with the status quo.

It is this spirit of trying new approaches that drives Reach Every Reader, a collaboration among HGSE, Massachusetts Institute of Technology’s Integrated Learning Initiative (MITili) and the Florida Center for Reading Research (FCRR) and College of Communication & Information (CCI) at Florida State University. Dr. City serves as executive director.

Launched in 2018, the collaboration is beginning to bear fruit. Working with FableVision Studios and GBH Boston, the HGSE team has developed three apps for a child and an adult to use together. (The grownup is supposed to hold the phone.) The Animal Antics app promotes the back-and-forth verbal interactions that enhance vocabulary and linguistic development. Unlike other apps that claim to be “research based,” it is not only a research-driven production, it’s a fun, silly game rooted in solid evidence that the more children engage in conversations, the more likely they are to express themselves verbally—growing their vocabularies and getting their minds ready to read.

“Because reading begins with language use, frequency and variety of social interactions make a difference,” says HGSE Professor Meredith Rowe, “When you play Animal Antics, you and your child become the animals in different scenarios, and you can listen to your words coming out of the animals’ mouths.” A conversation counter tracks the length of each exchange.

Animal Antics comes at a time when, because of the pandemic, children and their grownups have perhaps been spending more time together than usual. It’s too early, says Professor Rowe, to know how this predicament has affected early language development and literacy. Some reports show a more devastating impact on math education.

In response to what might be viewed as a crisis in early education, the Reach Every Reader team is determined not to be ivory tower academics but rather to conduct and use research that shifts practice. According to Dr. City, studies show that students who fail to read adequately in first grade have a 90% probability of reading poorly in fourth grade. Accordingly, the initiative includes a new screening tool to identify, as early as possible, kindergarteners, first graders and second graders who might struggle. “We don’t want to wait for kids to fail first and then to intervene,” Dr. City says.

While that new screening tool is in development, Reach Every Reader developed a quick resource during COVID for families to use at home. This home-based tool consists of a short assessment for a caregiver to do with a child to measure risk of reading difficulty.

Building the capacity of educators and parents through training that uses digital avatars is also in development. The simulation attempts to replicate the dynamics of a real classroom while allowing teachers to slow down their thinking and practice one skill at a time.

The future of reading instruction is still being written.