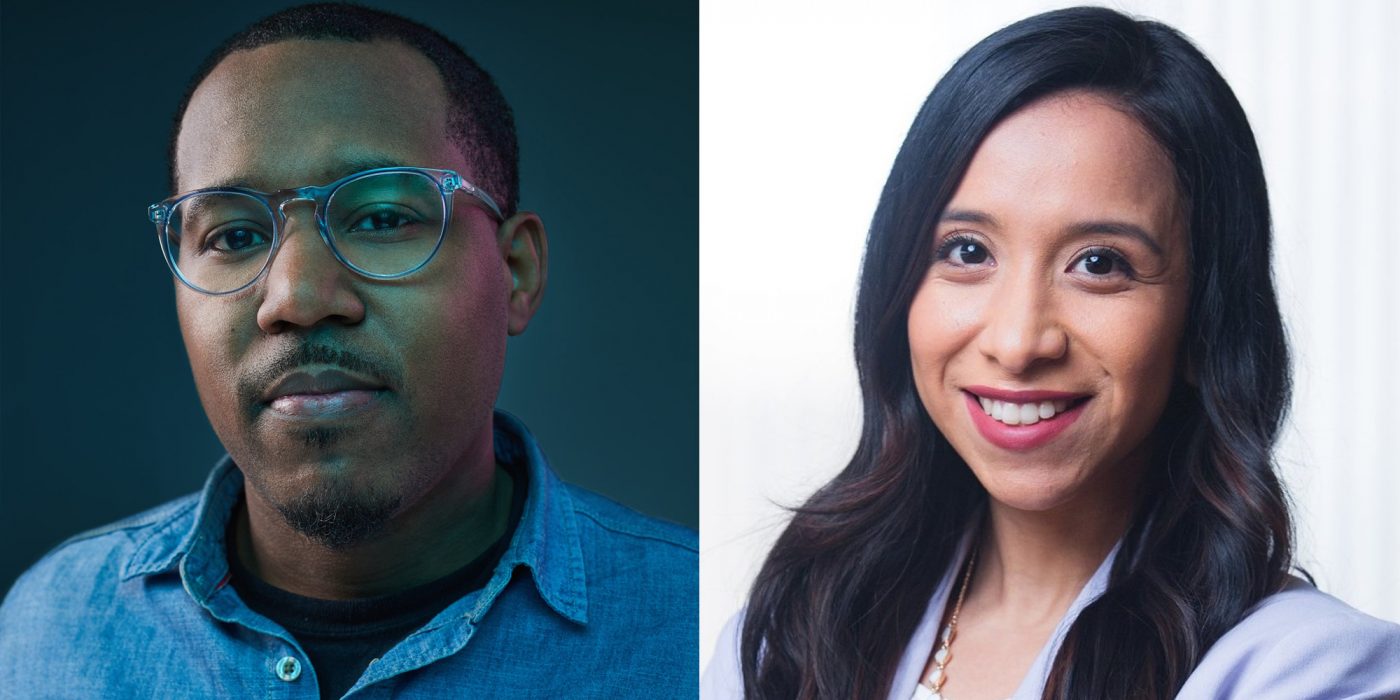 New York City’s Robin Hood Foundation is known for applying rigorous metrics to evaluate the poverty-fighting impact of its grants, so it’s big news that today it’s awarding $25,000 in no-strings-attached funding for 50 organizations that support parents and caregivers of young children. Winners can do whatever they want with the money, and they never have to send Robin Hood a grant report.

FUEL for 50 is the latest innovation from Robin Hood’s Fund for Early Learning (FUEL) launched in 2016. “It’s a significant departure from the way Robin Hood normally approaches grantmaking,” says Kelvin Chan, Ph.D., Robin Hood’s managing director, Early Childhood. “This approach is helping us to discover highly diverse community-based programs outside of our existing network that go beyond what we consider ‘traditional’ early child development.”

More than 350 organizations applied—many of which, Chan notes, don’t exclusively serve young children. Applications came from all five boroughs, with annual budgets ranging from less than $10,000 to more than $25 million. I spoke to two inspiring and very different FUEL for 50 awardees.

Alvin Irby received his first grant while still attending high school in Little Rock, Ark. The local Barnes & Noble bookstore gave him $810 to design a reading incentive program, and ever since that early encouraging sign, the founder of Barbershop Books has never looked back.

“Reading is a radical form of empowering people to control their lives,” he asserts. A self-described born teacher (and a stand-up comedian, by the way) Irby taught in the Bronx and Harlem, worked for the Boys’ Club of New York and earned his master’s in public administration before establishing his nonprofit, which is focused on combating an alarming statistic—85% of Black boys in fourth grade are not proficient in reading.

As its name suggests, Barbershop Books connects reading to a male-centered space. “Boys see their barbers more than they see their dad,” Irby says. The enterprise has grown to 39 cities, with 20 sites in New York City.

“How can we inspire children to identify as readers?” Irby asks. “How can we ensure that they want to read?” He believes that most well-intentioned efforts to help them love reading are misguided and often have the paradoxical effect of decreasing their motivation. “Kids don’t want to read about slavery and old dead people,” he says. “They’re looking for a book that will make them laugh.” That’s why he wrote Gross Greg. (Warning: It’s not exactly a literary masterpiece.)

The Power of Immigrant Parents Learning from Each Other

The proud daughter of domestic workers, Vanessa Luna was born in Lima, Peru, and moved to New York City with her family at 10 years old. As a so-called Dreamer, she saw her seemingly secure immigration status shaken as Deferred Action for Childhood Arrivals (also known as DACA; read more) became a political football. As a Teach for America middle school teacher in Los Angeles, she witnessed the many systemic barriers faced by families of immigrant children.

Luna cofounded ImmSchools in 2017, during a stressful period for immigrants. “The xenophobic rhetoric of the former administration had an impact in my community,” Luna says. She adds that a Trump-era change in the public charge rule that dramatically curtailed eligibility for public benefits (since rescinded but still a matter of uncertainty; read more) “had a chilling effect and left a dark stain.” The stress and stigma can impede the development and education of young children who had no say in the decision to move to America.

“We use schools as vehicles for change,” she explains. “Schools become a resource hub when we create a safe space where information is available and programs can be accessed.” ImmSchools hosts monthly family chats in multiple languages, and participants drive the subject matter. Overwhelmingly, they want to gain access to financial supports, but the rules keep changing and seem designed to engender confusion. Navigating the NYC Department of Education is also a recurring issue. The organization identifies parent leaders and compensates them for advising other parents.

Parents who participate in ImmSchools’ programs (in person and over WhatsApp) also support each other’s social and emotional well-being. Luna gives the example of a mom who fled domestic violence in Jamaica, living in Queens with one child in middle school and two little ones. It wasn’t ImmSchools staff that helped her; it was other moms who had been in her shoes. “Learning happens when parents and caregivers hear from each other,” Luna says.

Chan expresses wonder and admiration at the range of community-based organizations leading efforts to support New York City families who have been confronted with new and more onerous challenges since the pandemic. “We’re proud to sustain the important work that FUEL for 50 organizations are doing to help children realize their dreams by supporting the parents and caregivers who are their first teachers.”