The Child Tax Credit Expansion Was a Huge Success. Then It Ended. 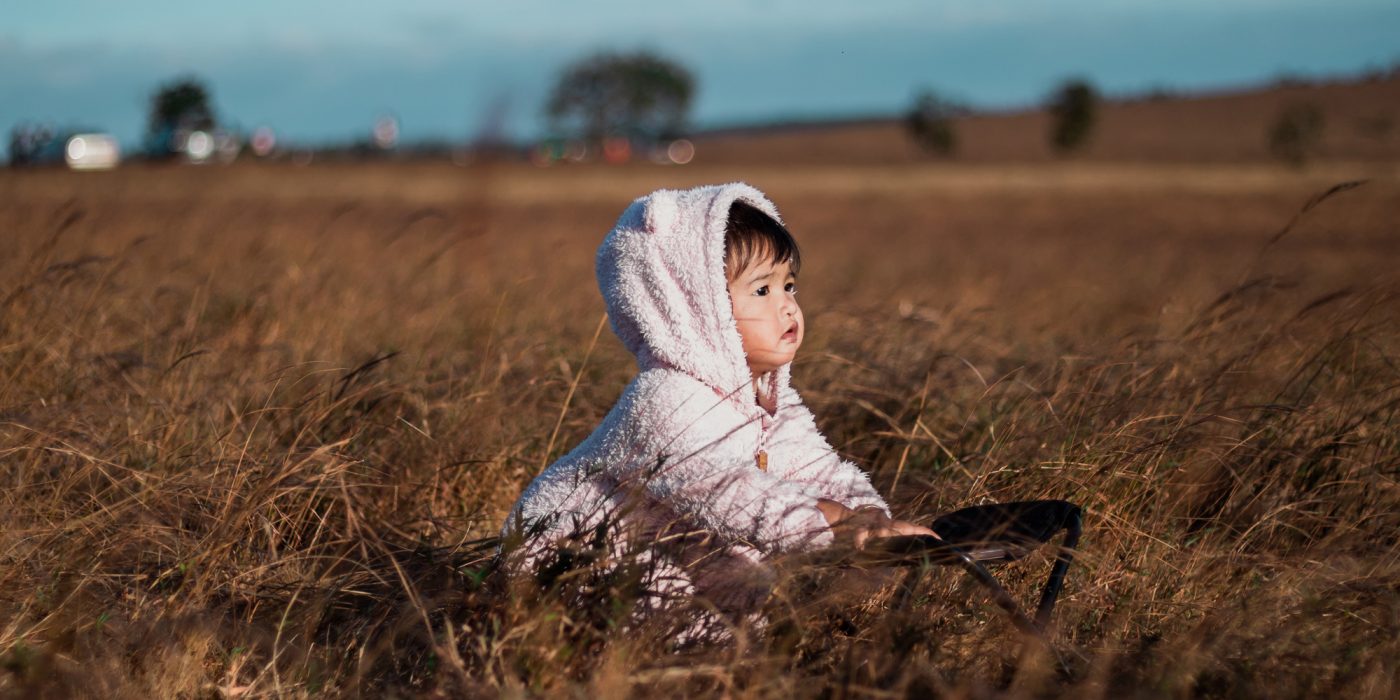 Photo by SethiZelo Phat on Unsplash

When Andrea (a pseudonym) was receiving the expanded Child Tax Credit last year, she would ask her three children what they wanted to eat. If they asked for a pizza, she would just order one. In early 2021, Democrats passed a change to the Child Tax Credit that offered more money to more parents and sent the payments out monthly. With a six-year-old, five-year-old and one-year-old, Andrea stood to receive as much as $850 a month from the credit.

But the expansion expired at the end of last year. President Joe Biden and a number of Democratic lawmakers sought to extend it, possibly even making it permanent, but negotiations over that policy and a number of others they were hoping to cram into a single package they could pass without Republican support ended abruptly at the end of last year when Senator Joe Manchin walked away. Democrats need every member of their party to vote yes, and his lack of support torpedoed the entire package and stopped the new payments from continuing.

The Child Tax Credit expansion was a huge success. The monthly payments of up to $300 a month for children age six and under and $250 for older ones reduced the number of children in poverty by 3 million in just the first month alone.

Without an extension of the Child Tax Credit, Andrea is “back to the basic life of struggling now,” she told financial services company Propel in a survey, even though she and her husband both work. After recently buying $400 worth of groceries she only had enough to give herself a bit of breakfast and dinner, so she skipped lunch. Now when her kids ask for pizza she has to tell them that she doesn’t have the money.

The Child Tax Credit expansion was a huge success. The monthly payments of up to $300 a month for children age six and under and $250 for older ones reduced the number of children in poverty by 3 million in just the first month alone. Hunger among households with children fell by 3 percentage points that month, but childless adults saw no change, meaning the payments were almost certainly the cause. The next month, the number of families with children who didn’t have enough to eat fell by 3.3. million. Parents who got the payments were also better able to afford other necessities like utilities, rent, and clothes.

But all of those trends have quickly reversed now that the payments are gone. In January of this year, the first month without them since last summer, the monthly child poverty rate increased from 12.1 percent to 17 percent, which is the highest rate since the end of 2020. That meant 3.7 million more children were thrust back into poverty.

The trend has only continued this year. While child poverty fell slightly between January and February, it was still at 16.7 percent, far higher than when the payments were being sent out. There were still 3.4 million more children in poverty that month than in December.

Behind those numbers is a lot more hardship and parents who are making difficult, sometimes impossible, choices. Holly (also a pseudonym), a mother of four children in Michigan, made “quite a bit of progress” on paying off bills that had piled up during the pandemic with her CTC payments, she told Propel. She and her husband “weren’t so stressed. We weren’t afraid of things getting shut off.” But then in January she stopped receiving them, and her water heater and van started acting up. She had to choose not to pay her car insurance in order to pay her heating bill. She’s started donating her plasma to be able to afford her heat.

Holly’s not alone. Census data showed that in early March about 42 percent of parents said it was difficult to afford their usual household expenses, an increase from about 37 percent in December. According to a survey by ParentsTogether Action in February, 57 percent said it had become more difficult to meet their family’s basic needs since the payments stopped. One in five said they hadn’t been able to afford those basics. “The check offered stability, where we didn’t have to choose between a roof and utilities [and] having food and transportation too,” Jenny of Wisconsin told ParentsTogether. “Now, without it, we’re back to sacrificing one need to maintain another.”

Indeed, hunger is likely rising as families struggle to afford food. In the Propel survey, more than a third of parents said they were eating less than when they were receiving the CTC payments and a quarter said they were skipping meals. While parents often try to shield their children from hunger by eating less themselves, it’s likely to trickle down to their kids eventually. The parents in the Propel survey also reported struggling with other expenses. Over 40 percent said they didn’t pay their full utility bills in January.

The experience of receiving Child Tax Payments showed Gwendolyn, a single mother of three in Georgia, that the government “could help more if they wanted to,” she told Propel. “It’s truly up to them.”