Lessons for Reporting on Child Care – A Glimpse Into the Future 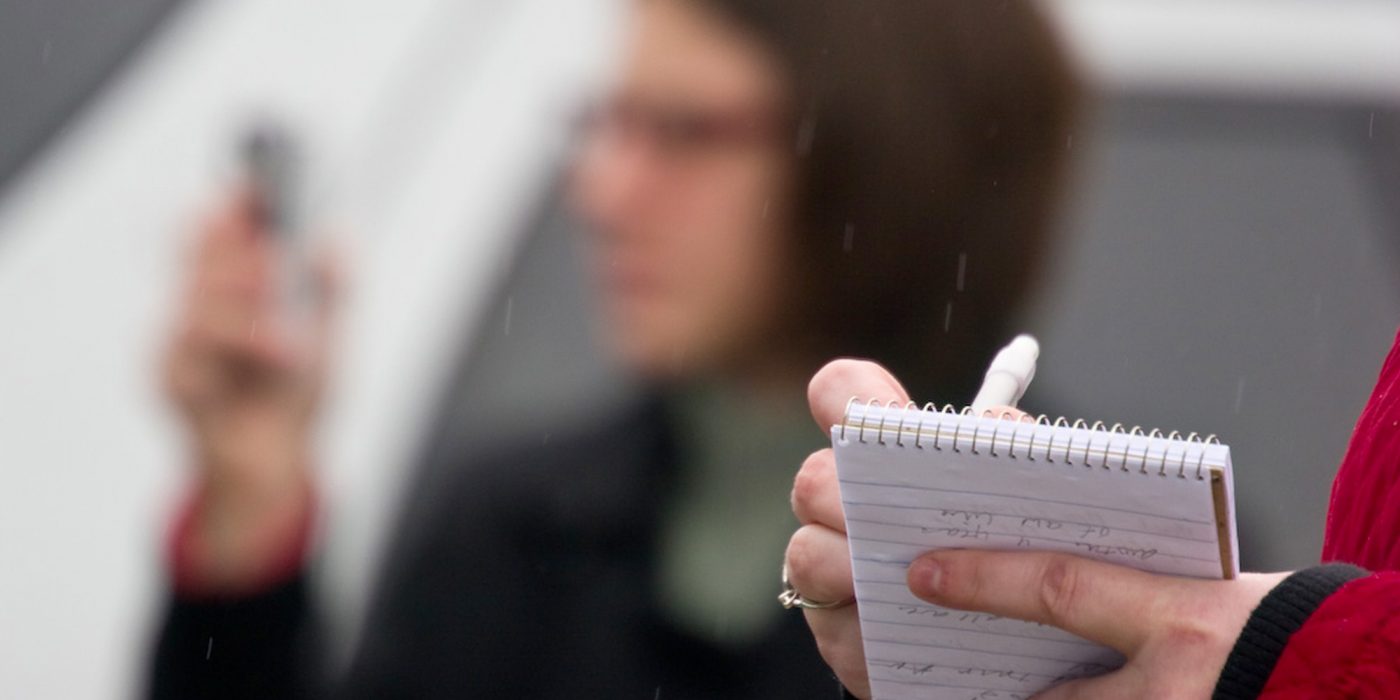 A former editor of mine, while editing a policy-heavy story that needed more depth, lamented the demise of beat reporting. Beat reporting allowed a reporter to concentrate on one policy area, learn the details of an issue and understand its breath and depth. So instead of individual stories becoming a primer on the topic of the day, the reported pieces could be written with greater clarity and with a quicker turnaround.

This editor, of course, was right. And as newsrooms shrink, beat reporting has become less common, more reporters are jacks-of-all-trades and fewer have the bandwidth to last many years into the job, so the length of experience may have a ceiling.

My colleague Haley Swenson and I have argued the case for making child care its own beat in a newsroom for similar reasons: – child care is complicated. There are variables on multiple sides: the parents who need it and pay too much, the providers who offer it and receive too little, the children who use it and rely on a high quality experience to learn and grow, and the public policies that tweak the edges for the very poor, but do little to fix what is essentially a broken system and a market that doesn’t work. When I first began researching and reporting child care stories as part of the Better Life Lab’s Innovations for Universal Child Care Report, I was surprised how long each reported story  would take to fully integrate the policy ramifications. Reporting on complicated, nuanced policy is, unsurprisingly, hard to do, despite the fact that the public’s need to understand child care in all its complexity has never felt more urgent.

This need is further exacerbated by the shrinking of newsrooms nationwide – leaving fewer reporters on staff to develop expertise, and fewer editors, sometimes with fewer years of experience, juggling more stories to keep up with digital demand.

As has been reported at Early Learning Nation, more than 2,500 newspapers in the United States have closed since 2005, and the New York Times predicts we will lose one-third of U.S. newspapers by 2025. This loss of journalism expertise is daunting, and it means that public policy issues like child care may not receive the attention it needs.

But for those reporters tackling this subject—either as a regular beat or as a one-off story—we’ve come up with four takeaways on reporting on child care that may be helpful for reporters setting out on this journey. We hope these lessons will make the onramp to child care reporting easier for journalists who want to cover these issues in more depth, but who are juggling a growing list of coverage responsibilities as newsrooms continue to consolidate.

1. First, keep an eye on the states. Growing political will and public interests, combined with near gridlock in Congress, mean that states will likely be the Petri dishes for innovation in the sector, and efforts there will likely shape and inform the federal debate. States to watch in the child care arena include New Mexico and Vermont for their push for universal child care, and California with its unionization efforts to pay providers more.

Paid family leave is another example of a major policy shift that began at the state level: 20 years ago California’s single state effort to offer paid family leave was a radical effort; now it has laid the groundwork for 11 states and D.C. to follow.

2. Writing about “child care” as a single topic can be difficult without understanding the different types of child care and why the differentiation matters. Our report delves into some of the basic distinctions between licensed care (i.e. child care centers, some family and home-based childcares) and unlicensed care (informal child care options including some family and home-based childcares, Family, Friend and Neighbor care FFN). This matters because these types of care are subsidized at different rates and can serve different family populations. Understanding the barriers to licensing can also inform why a provider and family would choose the unlicensed option, and the rules surrounding licensing vary widely between states.

As Natalie Renew, founder of Home Grown Child Care explained to me, there is a structural bias in favor of center-based care in the current child care structure, including with respect to payments and quality metrics. In many states, home-based providers receive fewer subsidy dollars than center-based providers, even though they are performing the same work. In our interviews, home-based providers or informal providers had more flexibility for scheduling, and could be a better fit for families who worked nontraditional schedules, or with irregular hours – whose workers were disproportionately people of color. In many cases, families may prefer such arrangements, especially if there are strong cultural or community ties. And in a similar bias, the framework of kindergarten readiness can also present marginalized young children as lacking skills when their early childhood experience has focused on cultural issues and does not necessarily translate into a classroom deficit.

3. Take notice of the influx of private sector funds coming to child care, especially to services in tech and online. The business models of programs like Wonderschool and Winnie aim to keep child care providers at full enrollment, and lower the administrative burdens these small businesses face. Since child care often has slim profit margins, every cost saving effort helps. We found that these innovations can be helpful, useful, and efficient improvements, but from our research, they can’t solve the whole problem. Giving readers context for understanding the uniquely limited funds the federal government provides for early childhood education is critical to their understanding the limitations of particular private interventions. 4. Finally, the S. child population is more diverse than ever before, and it is only projected to become more diverse in the coming decades. Data shows discrepancies in marginalized families’ ability to benefit from existing child care supports and limitations in the ability of current child care providers to fully meet their needs. Attention given to child care stories can often focus on the needs of the individual, a comment shared with me by Kimberly Seals Allers who had reported on the issue for Fortune, in what she described as the type of stories in which a working mother hired a nanny so she could “do it all.”

If the Covid pandemic has taught us anything about child care, it’s that nobody can do it all, and certainly not while relying on early childhood educators subsidizing the child care system through poverty wages. Examples across the world and throughout history show us child care is not meant to be an individual issue, it’s one that affects our entire society, and is in need of solutions that address all parts of a growing diverse population. 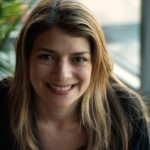