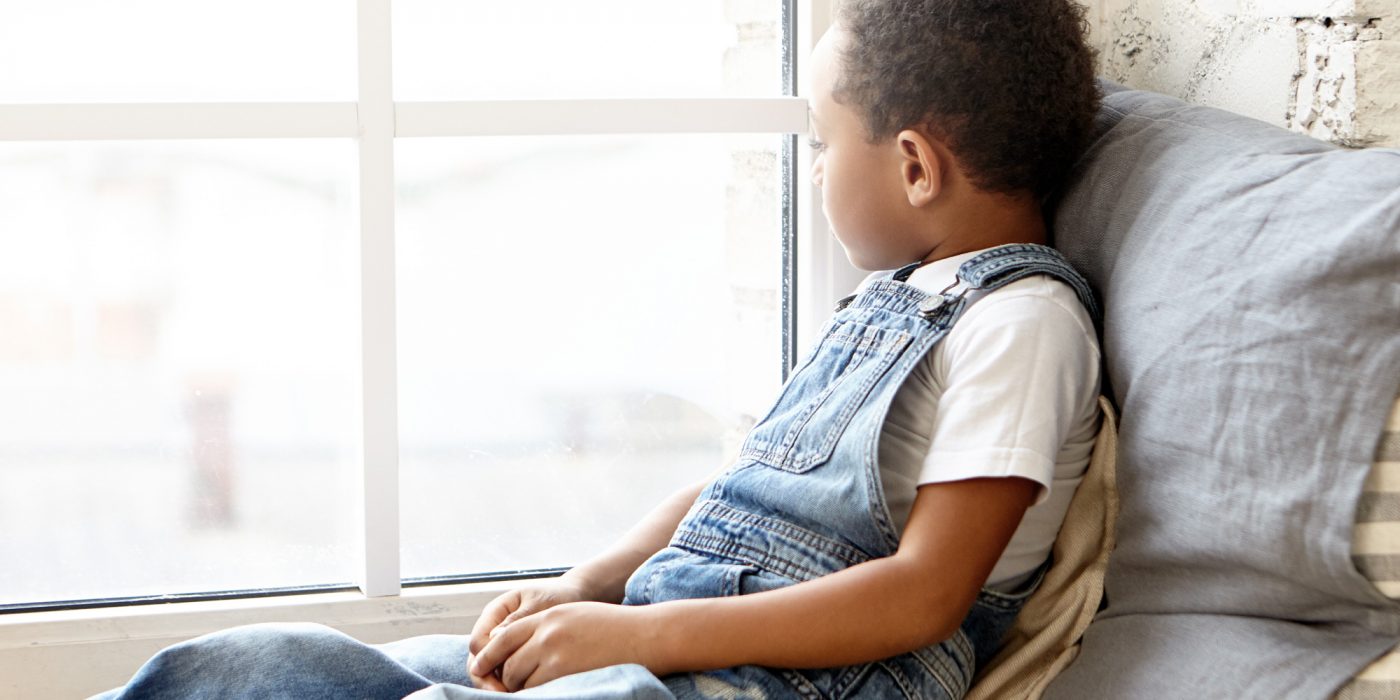 In 1996, the United States overhauled its approach to helping poor families using a commonsense-sounding yet untested idea: the notion that work was the surest way out of poverty. “The best anti-poverty program is still a job,” said President Bill Clinton when announcing the change.

Before welfare’s radical redesign, needy parents received cash assistance as an entitlement to help with the costs of child-rearing, and for decades the state-run welfare programs often excluded Black and never-married mothers using discriminatory and subjective eligibility criteria. After more unwed mothers and women of color won access to the benefits, the racist stereotype of the “welfare queen” living large off government support took root. Some lawmakers began demanding that moms receiving cash assistance should demonstrate their commitment to becoming independent of government support through working, getting married or wrangling child support from absent fathers.

To that end, the new welfare legislation of 1996, called the Personal Responsibility and Work Opportunity Reconciliation Act, imposed stringent work requirements on parents receiving benefits. It also promoted marriage, placed time limits on how long a family could receive cash assistance and increased work supports, such as funding for child care. The big idea, as Clinton put it, was to “make work and responsibility the law of the land.”

A new working paper adds to the small but growing body of evidence that welfare reform’s work requirements “came at a cost to children,” as the co-authors put it, and particularly young children, who make up roughly half of all kids whose parents receive benefits.

In the more than 25 years since then, experts have struggled to parse out welfare reform’s impact. Most everyone agrees it got more single mothers working but did not increase marriage. Its net effect on family poverty continues to be debated.

Meanwhile, scant attention has been paid to the reform’s non-monetary impact on children. A new working paper aims to help fill that gap, adding to the small but growing body of evidence that welfare reform’s work requirements “came at a cost to children,” as the co-authors put it, and particularly young children, who make up roughly half of all kids whose parents receive benefits.

Analyzing data from the National Longitudinal Survey of Youth, the working paper’s author Ariel Kalil of the Harris School of Public Policy at the University of Chicago, along with co-authors Hope Corman, Dhaval Dave, Ofira Schwartz-Soicher and Nancy Reichman sought to understand how welfare reform’s work incentives impacted children’s home environments. They focused on young children, with research showing that caretaking is key to child development during the early years.

One hope for welfare reform, was that employment would increase mothers’ self-esteem, benefitting their kids, as well. But that’s not what happened, according to the analysis. Instead, incentives encouraging low-income mothers to work were linked to lower quality parenting for young children, including “significant and substantial negative effects on mothers’ provision of emotional support.” This was especially true among the most disadvantaged mothers.

These negative effects were far larger than the positive impact of leading interventions designed to improve young kids’ home environments, such as popular home visiting services for low-income families. “The fact that welfare reform substantially worsened these home environments is thus a costly problem,” the authors conclude.

These findings echo those of an earlier study by Chris Herbst, a professor of public affairs at Arizona State University who compared mothers who received benefits for resuming work soon after childbirth to those who made use of their states’ work exemptions for new mothers. Published in the Journal of Policy Analysis and Management, Herbst’s 2017 study found that among mothers with children younger than 24 months old, working mothers were less likely to live in poverty than comparison mothers who did not work—an important finding considering child poverty is linked to a host of developmental issues in children.

But the paper also connected parents’ employment to a decline in the young children’s cognitive and social-emotional test scores, as well as a decline in the amount of “quality time” kids spent with parents. Working mothers’ children were less likely to be read to by family members and their mothers were more likely to report the child having behavioral issues, such as needing constant attention or having difficulty falling asleep. Because child care subsidies offered to working parents did little to raise the quality of care, kids with working mothers also spent long days in low quality child care arrangements.

Prioritizing and investing in quality child care is important, said Herbst. But he along with other researchers and policymakers point to an even bigger issue at the heart of the problem: stringent work requirements coupled with the nature of the retail and service jobs commonly available to mothers receiving welfare take a toll on parents’ interactions with children.

The jobs commonly available to mothers receiving benefits often have erratic hours that fluctuate from week to week, mandatory overtime, no paid leave to care for sick children, long commutes and scant opportunity for advancement. This makes them incompatible with parenting young children, policy experts say.

“Parents’ earnings are increasing, which is generally a good thing for kids, but that’s pushing against the fact that parents are in stressful, low-paying, at times demeaning jobs, and there’s less quality time spent with the kids,” said Herbst. “The net effect is negative for kids.”

Elizabeth Lower-Basch and Stephanie Schmit drew a similar conclusion in a report published by Center for Law and Social Policy (CLASP) looking at the intersection of public benefits and the first year of life. “The harsh realities of today’s low-wage labor market—with the norm being little paid leave and unpredictable and unstable schedules—ratchet up the stress and make it harder for parents to fulfill their dual roles as wage-earners and caregivers,” the authors wrote.

The jobs commonly available to mothers receiving benefits often have erratic hours that fluctuate from week to week, mandatory overtime, no paid leave to care for sick children, long commutes and scant opportunity for advancement. This makes them incompatible with parenting young children, policy experts say.

Low-wage, unpredictable work also makes it had to find and afford child care. Meanwhile, the threat of being thrown off the welfare rolls for losing employment due to unreliable child care or a sick baby looms large, only adding to parents’ stress. Work-first welfare requirements demand parents “become self- sufficient by putting work first and children last, or they suffer extreme poverty,” wrote law professor Karen Syma Czapanskiy in the Maryland Law Review back in 2002. “It is as if parenthood does not exist for people on welfare.”

A chorus of policymakers point to a ready solution: Public assistance programs should pay parents with small children to look after their kids.

States already have the option to exempt single parents with young children from work requirements, but currently fewer than half of states do this, and 11 of those states allow exemptions only for a family’s first child, effectively punishing families for having more children. Granting all new parents this option would allow time for parents to heal from childbirth, bond with children during a developmentally-sensitive time, and hold out for employment that works for their families, experts say. That, in turn, could spur employers to create more family-friendly workplaces.

Some advocates are also calling for a broader reform of welfare using a “two-generational” lens that reflects the research showing how parent and child well-being are interdependent, especially during a child’s early formative years. That is, it’s easier for adults to succeed at work or school when they know their children are doing well, and children benefit from adults who are not stressed and overextended.

This could mean not only ensuring that public benefits keep track with inflation, but providing families with a federal minimum benefit so that no family struggles to afford basics like diapers or food; removing caps on the amount of time a family can receive benefits; and helping families advocate for family-friendly workplaces.

A two-generational approach to welfare “would create systems that reach out to poor families at [the] pivotal moment during the first year of life and provide the income and other supports to assist parents in meeting their babies’ needs and helping them thrive,” wrote Lower-Basch and Schmit.

In the meantime, Herbst said, the research has become increasingly clear: “A negative, unintended consequence of welfare reform is that it has been harmful for kids.” 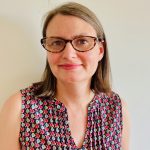