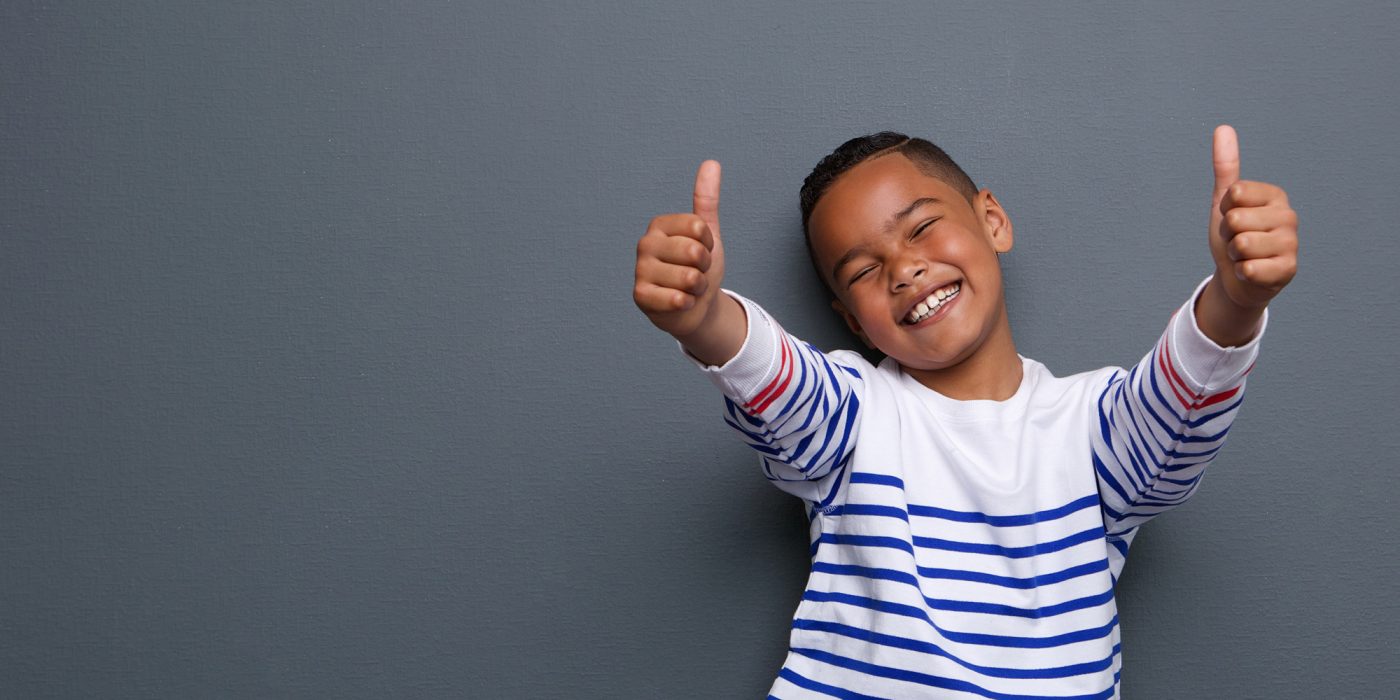 Last year at this time, early childhood advocates and experts were cautiously optimistic about massive federal relief in the form of the Build Back Better Act, and last year’s Big Wins for Little Kids webinar reflected those high hopes. Although the optimism gave way to disappointment soon thereafter, 2022 nevertheless produced an impressive number of big wins, which the Hunt Institute and Alliance for Early Success explored December 5 in this year’s edition. Hunt’s Dan Wuori once again served as moderator. Here are our takeaways:

1. Policy victories are happening all over. According to the Alliance’s newly released 50-State Progress and Landscape Report, 71% of states reported a child care win. “Working together is more effective—and equitable,” writes Helene Stebbins, the Alliance’s executive director, in her introduction. “The pandemic blurred the lines that divide the ‘lanes’ we work in, and more diverse state constituencies are working to sustain the trust and cooperation forged in the crisis of the pandemic.” (Read about the Alliance’s Child Care NEXT initiative.)

👉 Explore the Alliance for Early Success’s Theory of Change

2. All eyes are on New Mexico. Amendment 1, which devotes a portion of the state’s Land Grant Permanent Fund to early care and education, passed in New Mexico with 70% of the vote. Mariana Padilla, director of New Mexico Children’s Cabinet, credited Governor Michelle Lujan Grisham, saying, “She recognizes what’s at stake. Prenatal to three is the foundation for learning.” (Nevertheless, as Wuori pointed out, Lujan Grisham won her re-election with just 58%, so a good number of presumably Republican voters embraced the amendment.)

Padilla explained that the measure expands income eligibility to 400% of the federal poverty level. “No state provides free care so broadly,” she said. “We’re on the brink of a robust cradle to career system.”

The state’s Early Childhood Education and Care Fund, which Governor Lujan Grisham signed into law just before the pandemic, is projected to be worth $4 billion by the end of 2024. Competitive Pay for Professionals grants will raise the floor for entry-level child care workers to $15 per hour. Developing Futures is expanding career pathways in early education across the state.

👉 New Mexico is the First State to Guarantee a Right to Early Childhood Education. Universal Child Care Could Come Next

“This doesn’t have to be a uniquely New Mexico story,” said Amber Wallin, executive director of New Mexico Voices for Children.

3. D.C. is paying early educators. Compensation matters, and since the pandemic, advocacy voices have gotten louder about ensuring child care workers to earn enough so that they don’t abandon the field. (Explore the BUILD Initiative’s backgrounder on the issue.)

Things got rolling in the Nation’s Capital with the Birth to Three Act of 2018, and in February 2022, the D.C. Council passed the ECE Pay Equity Fund, which increases the salaries of early childhood educators, starting with one-time payments of up to $14,000 per worker. The funds are coming from a new tax on earners making more than $250,000 per year. Advocacy from DC Action and its Under3DC initiative played a pivotal role.

“A lot is to right historic wrongs,” said DC Action’s Kim Perry, referring to the racial inequities that led to poverty wages in the first place. “Many educators thought they weren’t worthy, but the impossible becomes possible when we all work together, and our base is fired up now.”

4. Oregon, Alabama and Hawai’i chalked up wins. Panelists gave context and insight into other significant victories from the year. Lori Coyner of Oregon Health Authority described her state’s move to provide continuous Medicaid coverage to children from birth through age five. (Read more.) Bernard Houston of the Alabama Department of Human Services noted that the manufacturing sector provides intense competition for labor in his state, threatening to draw talent away for early education. Using American Rescue Plan funds, the state is providing bonuses of $500 per month to child care workers, resulting in augmented salaries of $36,000.

Nichole Woo of the Hawai’i Children’s Action Network discussed the state’s Earned Income Tax Credit, which was extended and made fully refundable in 2022. (Read more.) Hawai’i also raised the minimum wage to $12 per hour. “For 20 years,” Woo said, “Nonprofits and advocacy groups were siloed, and then the Tax Fairness Coalition brought them together to speak with one voice.”

5. “How” matters just as much as “what.” The Alliance surveys the advocacy landscape in every state, and for Stebbins, the way that policy analysts, organizers and advocates have sustained the drumbeat for change is just as important as what they accomplished, because that’s how progress is made. New Mexico’s campaign dates back to 2009, Wallin said, recounting 13 years of op-eds, reports, lobbying, radio and billboards, and extensive get-out-the-vote efforts.

“None of this happened overnight,” Perry confirmed.