A Marriage of True Minds: Start Early and the Early Learning Lab 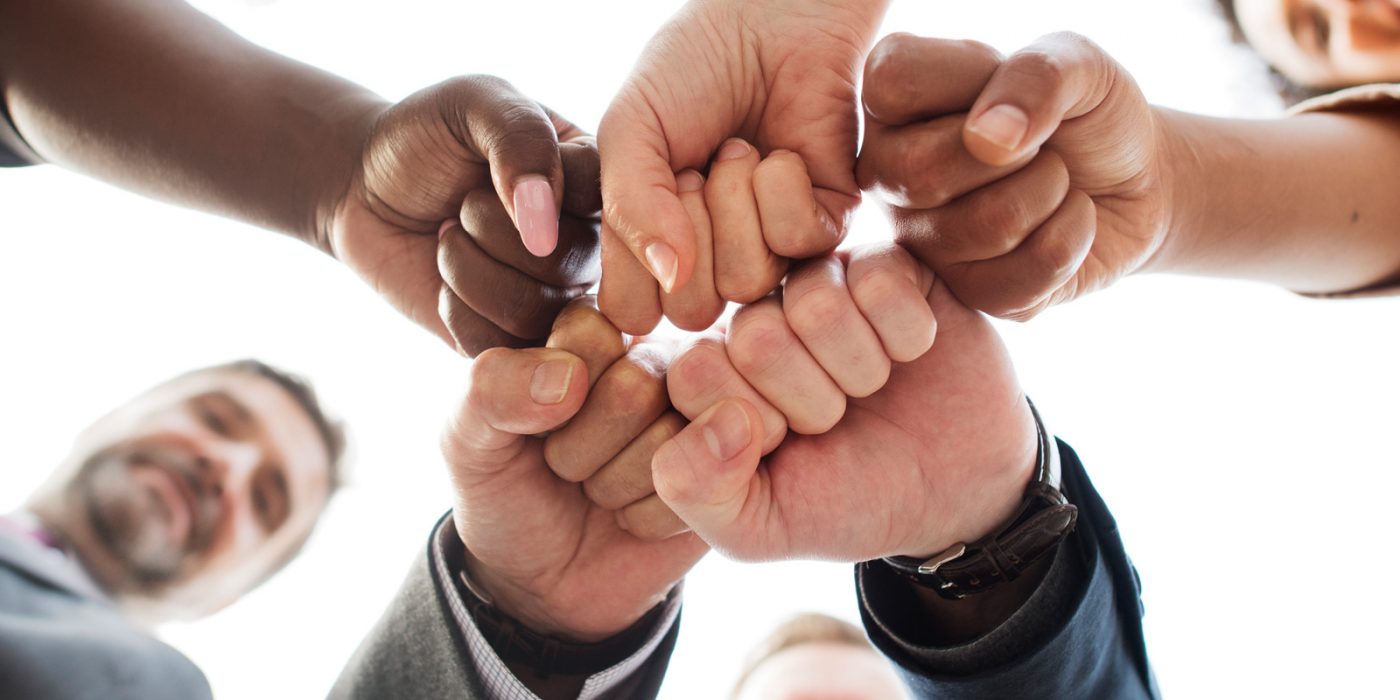 Businesses merge all the time. Nonprofit mergers rarely occur, but experts have long pointed to the potential advantages of joining forces. Because both parties are driven by passion, not profit, these arrangements can be less like business agreements and more like marriages.

The merger of Start Early and the Early Learning Lab is, to quote Shakespeare, a marriage of true minds. They come from different parts of the country, and there’s a significant age difference, but they have real chemistry together, and as of April 13 they made their commitment official. Start Early’s chief learning officer Rebecca Berlin compares it to fitting puzzle pieces together. “We’re better together than apart.”

For nearly 40 years, Chicago-based Start Early (formerly known as the Ounce of Prevention) has offered doula, home visiting, and Early Head Start and Head Start programs—the total early-childhood continuum. “One type of support leads into the next,” says Berlin.

Over the years, Start Early has added research, policy and advocacy to its repertoire, enriching the support it provides to professionals, families and communities. Its online network Early Childhood Connector fosters new ways of working collaboratively, advances knowledge sharing and builds aggregate evidence to tell a powerful story of progress and impact. (Read more about the Early Childhood Connector—and sign up.)

Last year, Start Early applied to administer one of four national centers of the Office of Head Start. The application included a sophisticated new way of heeding family and community voices, and Berlin and her colleagues sought out the expertise of a West Coast startup that had been breaking new ground in this approach.

The Early Learning Lab: Building Together

When the David and Lucile Packard Foundation launched the Early Learning Lab in 2015, the goal was to apply human-centered design principles to the urgent mission of building young brains. Founding executive director Catherine Atkin recruited Sheetal Singh, a veteran of several technology startups, to lead the Lab’s technology- and innovation-focused work. In 2018, Singh became the Lab’s executive director, while Catherine remained on as a senior advisor.

Singh had experience with Great Schools, a service known for its ratings, which also offers content for families, but she came to the job without definite opinions on early childhood education. A 12-month listening tour exposed her to the challenges and complexities of the field, but also to the wealth of talent. “The early childhood sector floors me,” she says. “There are so many smart, dedicated people, but there is also dissatisfaction with the way things are.”

One of the most crucial insights of the Early Learning Lab has been the importance of including parents in program design. Singh explains, “It goes beyond hosting a focus group and writing down the answers to your questions. You’re actually building programs and services together.” This shift in orientation gave rise to:

Berlin and Singh say the potential for the merger is still coming into focus. “Where do you start?” Berlin asks. “You can’t do everything immediately.” Initially, joint projects will include ensuring products and content developed within the National Center on Parent, Family and Community Engagement meet the needs of parents and educators within the Head Start system. It will also merge Early Learning Lab’s human-centered design approach with Start Early’s consulting work to strengthen the human capacity and infrastructure that states and communities need to build strong and equitable systems.

For Berlin, the answer for what comes next lies in finding out the answers to the question, “What do our end users want?” Singh adds, “Covid has shown us how adaptable and resilient our communities are. The world is not static.”

Start Early and the Early Learning Lab—their differences complement each other, resulting in a marriage that’s stronger than the sum of its parts.