OPINION: As Gen Z Starts to Parent, We Stand on the Cusp of a Generational Transformation in Parenting and Childhood 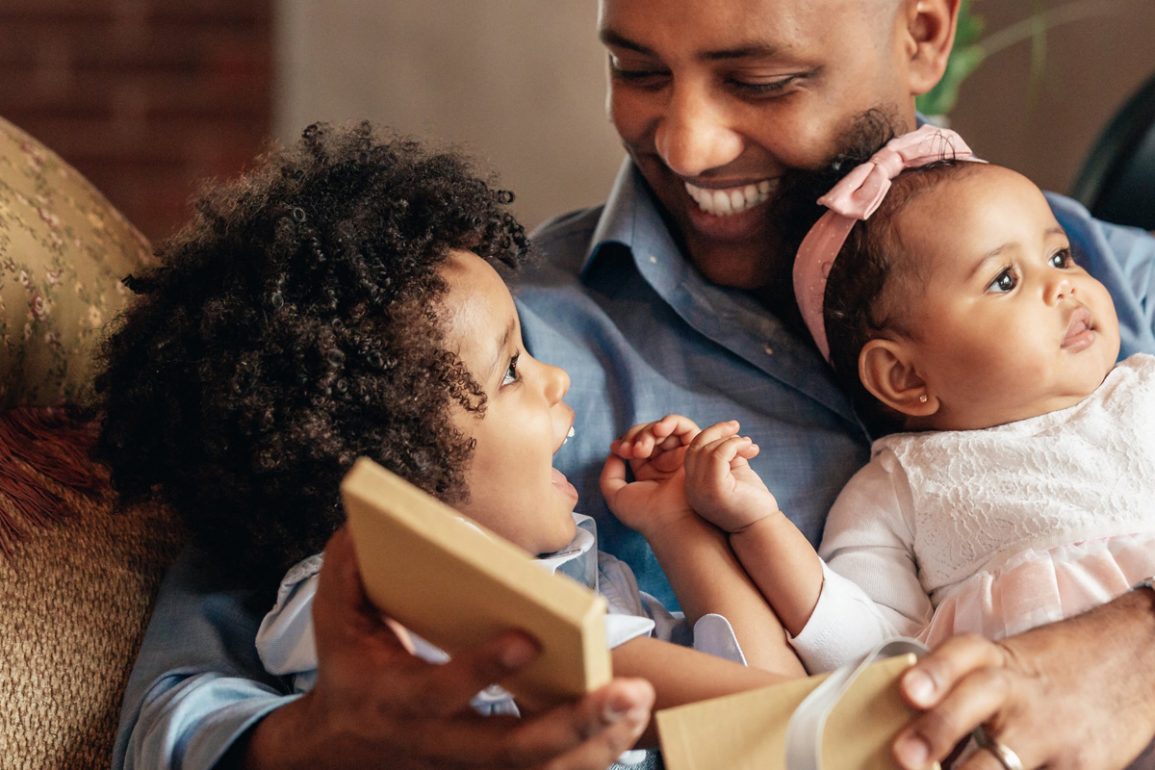 This year, the members of Generation Z—born roughly from 1997 to 2010—will begin entering their mid-twenties. The oldest members of Gen Z are graduating college, entering the workforce and having children. As this first post-Millennial generation reaches adulthood, we stand at the cusp of a once-in-a-generation transformation in parenting and childhood. The public, private and social sectors should all be paying close attention. They need to understand what Gen Z will expect and demand from them — and how to support Gen Z as they take up the full responsibilities of citizenship, employment and parenthood.

True digital natives, pro-government, social justice-minded and progressive, Gen Z is the most educated and racially and ethnically diverse generation in our country’s history. They also report being lonelier, more anxious and more depressed than any other American generation. The oldest members of Gen Z were in preschool on 9/11, know what to do during an active shooter drill and are accustomed to frequent, intense natural disasters.

Their experiences have formed them to be:

What does all of this mean for how Gen Z might parent?

First, we can expect this open and inclusive generation to be accepting, understanding and empathetic towards their children, as well as other children and their families.

Secondly, they are likely to be concerned, maybe even fearful, for their children’s future, but willing to be politically active and involved in their community to make that future better.

Their firsthand experience with mental health disorders and treatment will make them more likely than previous generations to talk with their children about emotions and mental health, equip them with social-emotional skills and seek mental health treatment.

We expect them to be hands-on parents who value sharing experiences with their children, a reaction to their own highly scheduled childhoods with technology as their babysitter.

More than Gen X and Millennial parents, Gen Z parents will probably recognize the potentially harmful impacts of technology and social media. They will be more likely to adapt their, and their children’s, use of technology to buffer these negative impacts, but may find it challenging to develop relationships without online connections.

What then should governments, businesses and the social sector know about this generation and how to help them and their children flourish in the future?

Members of Gen Z refuse to be put in a box and will reject a “one size fits all” approach. They expect personalization and an acceptance of differing lifestyles.

They will not take information and advice at face value, especially from traditional sources like doctors, government officials, church elders or even family members. Instead, members of Gen Z form opinions by crowdsourcing their expansive social networks and gathering information from sources that align with their experiences and values. Because they rely heavily on social media for news and information, much of what they consume may be largely unvetted.

Gen Z expects NGOs, businesses, government agencies and other institutions to be socially respectful and ethically responsible. They will demand that organizations “practice what they preach” and act ethically. When organizations’ actions do not align with their professed values, Gen Zers will notice and view them as inauthentic and even untrustworthy.

Increasingly, they expect organizations to take a stance on social and political issues. They will align themselves with groups that share their views and values, and distance themselves from groups that don’t. They see engagement and consumption as expressions of their values and identity.

While Gen Z is largely pro-government (70% believes that government should play a bigger role in solving problems), they’re also aligned with broader societal trends of declining trust in government. Moreover, Gen Z is skeptical of traditional institutions, which they see as slow to adopt their values of diversity, equity and inclusion.

As institutions seek to reach Generation Z, this paradox will be important to consider: Gen Z will look to the government to play an active role in solving the many problems they see in society, but will be skeptical, critical even resistant, to how government goes about doing this. And they’re likely to be deeply disappointed if government fails to deliver solutions.

With the future open before us, stakeholders across the public, private and social sectors have a transformative opportunity to provide tailored support to meet the needs of this generation as they begin to parent and ensure a brighter future for their children. 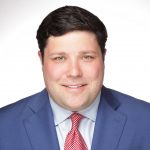 Joe Waters is the co-founder and CEO of Capita, a think tank working to ensure a future in which all children and their families flourish. 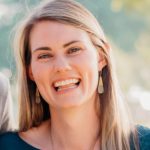 Meghan Chaney is a senior consultant at Openfields, a social impact consulting firm committed to helping leaders imagine and implement a more creative and just future.