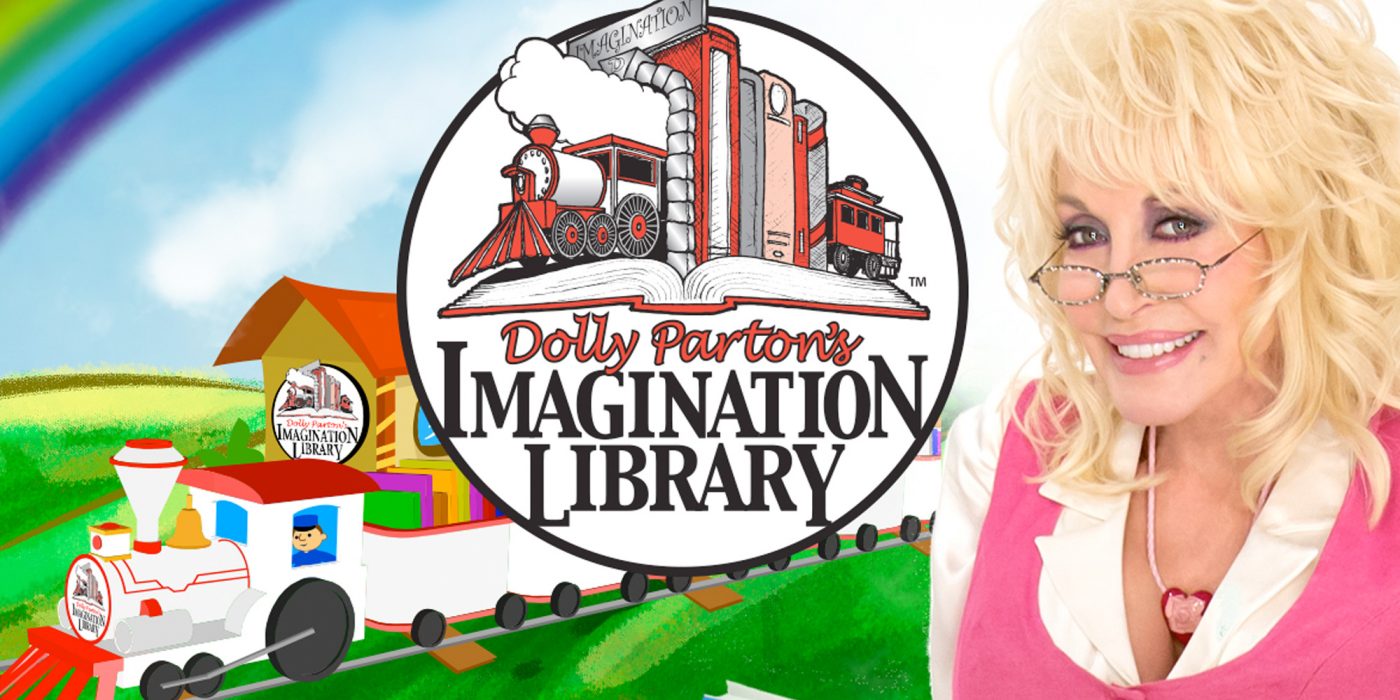 Beloved singer, songwriter, and science funder Dolly Parton endured a hardscrabble upbringing in the mountains of East Tennessee before becoming an international sensation. Her father, Robert Parton, was a sharecropper and construction worker who never learned to read and write. In 1995, she founded Dolly Parton’s Imagination Library (DPIL) in his honor. Now, every month, the organization mails more than 2 million high-quality, age-appropriate books to children 0-5.

The Campaign for Grade-Level Reading’s webinar on October 11 celebrated a milestone in West Virginia early literacy: DPIL now reaches all 55 counties in the state. Only 10 other states can claim this distinction.

1. “A home library is a birthright.” Heineman’s assertion captures the intent of this unique program. Here’s how it works: When families sign up their children, they receive one free book in the mail every month, starting with a customized version of “The Little Engine That Could” personalized with the child’s name and a message from the singer.

The subscription continues until the child “graduates” at five years old and receives a Ready for Kindergarten book. A newsletter and book activity sheets support caregiver-child interactions.

Beyond boosting early literacy, the presence of books in the home has been shown to enhance school readiness, to boost parent engagement and to further life skills. Receiving books in the mail makes them feel especially precious. A mom on the webinar reported, “We love getting mail, and we love surprises,” while another stated, “It may look like a book, but for our family, it’s a whole lot more.”

2. It’s not just any books. Early childhood literacy experts make their selections from the Penguin Random House catalogue. Some are in Spanish or braille, according to readers’ requests. According to the 2021 Dolly Parton’s Imagination Library Impact Report (which focuses on Cuyahoga County, Ohio),

“What cannot be overstated is the immense satisfaction respondents experienced when interacting with DPIL books. Whether it was the child’s enjoyment of the books, or the appreciation for the diversity and uniqueness of the books’ characters, or the usefulness of the reading tips that come with DPIL books, the overwhelming majority of respondents found these books to be worthwhile.

Representation matters in children’s books, Fike maintained, telling a story about a girl who asked, “Are there other books with little girls who look like me?”

3. Community benefits ensure greater participation. “When schools and communities are well prepared to deliver best practices,” said Griffith, a former first grade teacher, “it impacts the students. This helps our students be better prepared for their future,” The partners encourage child care providers to sign up, and outreach extends to food banks, the foster system and even fire departments. Statewide read-aloud events also promote enrollment.

4. Partnerships drive growth. In 2007, DPIL began serving 13 West Virginia counties. The effort could never have reached all 55 counties without Appalachian Regional Commission, a $47 million partnership of the federal government and 423 counties in 13 states; and The June Harless Center and the Early Learning Technical Assistance Center (ELTAC) at Marshall University. While the State of West Virginia doesn’t fund DPIL, it has passed a series of early literacy laws in support of the program. Griffith noted that 52% of eligible West Virginia children are currently registered.

5. A mixed funding stream means shared success. State lottery proceeds originally fueled DPIL in West Virginia, but today the costs of the program (approximately $2.10 per child per month) are split between The Dollywood Foundation and local support, led by the Harless Center. Heineman promised, “If you have Dolly in your corner, it’s positive from the get-go”

A visit from the singer herself, with a brief performance and a fireside chat, supercharged funding earlier this year and inspired Governor Jim Justice to declare August 9 as Dolly Parton Imagination Library Day. “We were all on a Dolly high for a whole month,” said Syner, a megafan who has reportedly shown up at events in Dolly drag.

Philanthropic supporters have included the United Way, hospitals, schools, libraries, banks and civic groups (the Rotary Club, for example) as well as individuals. Advising, “Stick with the mission and persevere, and you’ll find another funding source,” Syner reminded participants that the number one reason people don’t give is they aren’t asked.

ICYMI: @WVGovernor Justice declared Aug. 9 as Dolly Parton's Imagination Library Day in WV during “An Evening with Dolly!” This was a fantastic way of honoring the impact @dollyslibrary has made in this state. 📚