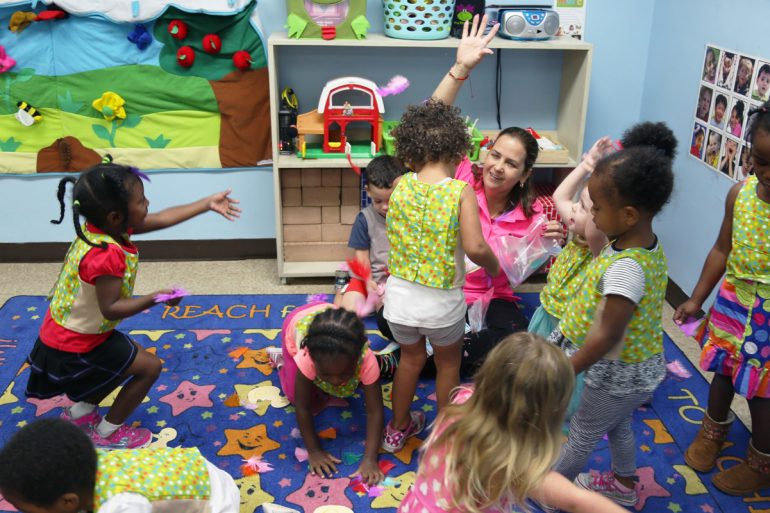 K.C. Compton·September 22, 2020·7 min read
If parents and caregivers had hard evidence of a tool that would positively influence their child’s IQ, vocabulary and other... Read More 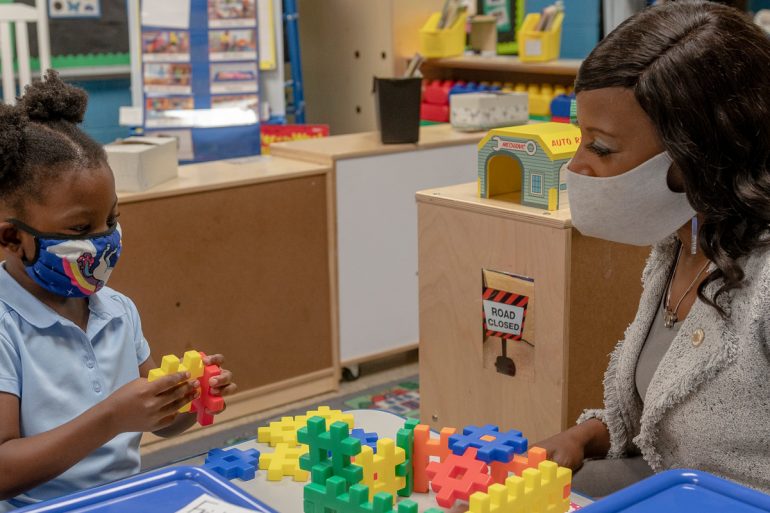 K.C. Compton·December 7, 2020·8 min read
When the first wave of the coronavirus pandemic hit this spring, Alabama’s First Class Pre-K turned on a dime to... Read More 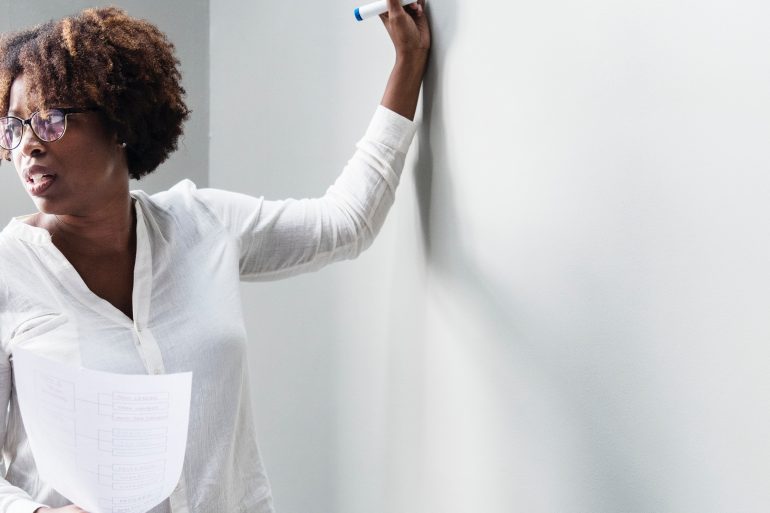 The Editors·November 16, 2018·2 min read
As the discussion of the role for state governments and policymakers in early childhood education -- and for an early learning teachers -- continues, the State of Illinois released a new report: "A Call to Action for the State of Illinois." Read More 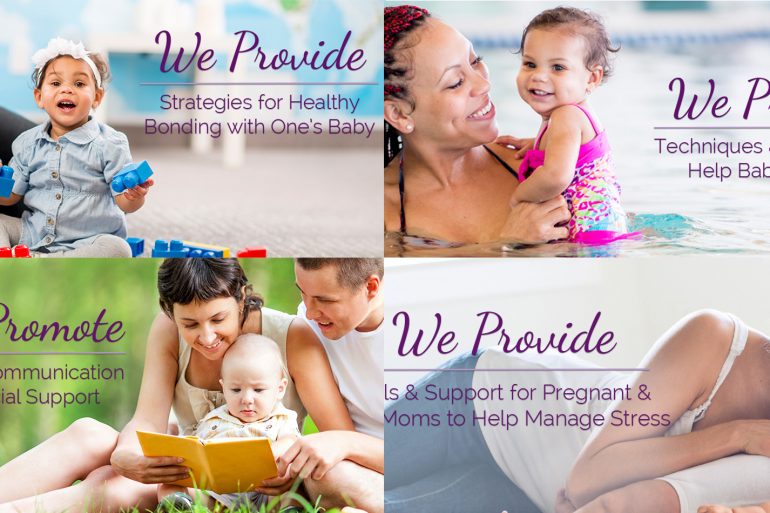 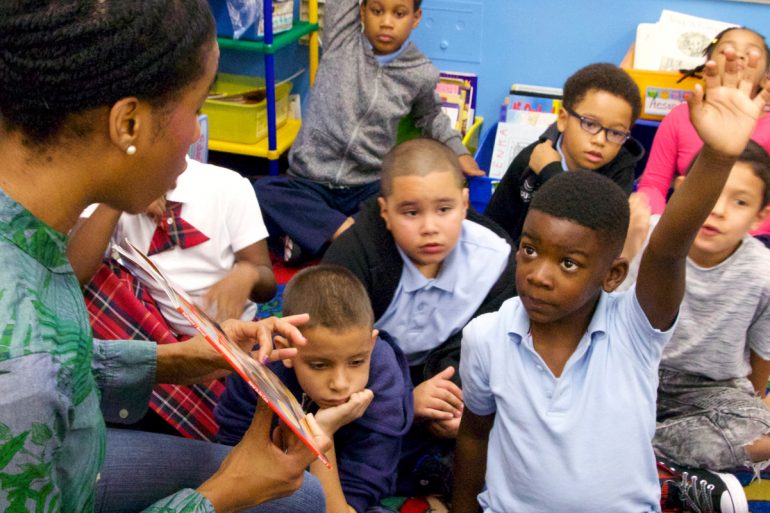 Vocabulary for the Win with Conversational Turns

A Scalable Program for Early Learning

K.C. Compton·March 23, 2021·7 min read
The massive inequality that characterizes children’s opportunity to learn and succeed in the U.S. is no secret. Children who have... Read More 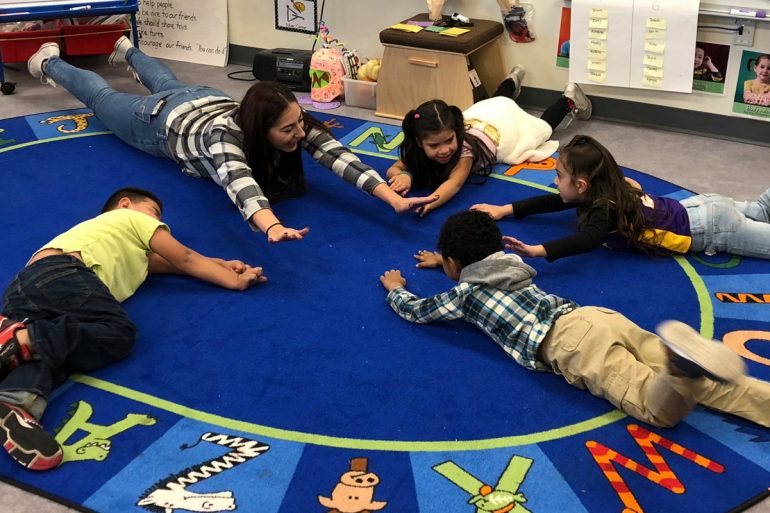 K.C. Compton·April 16, 2020·7 min read
Throughout the U.S., the care network for our nation’s youngest children is less a tightly woven safety net and more... Read More 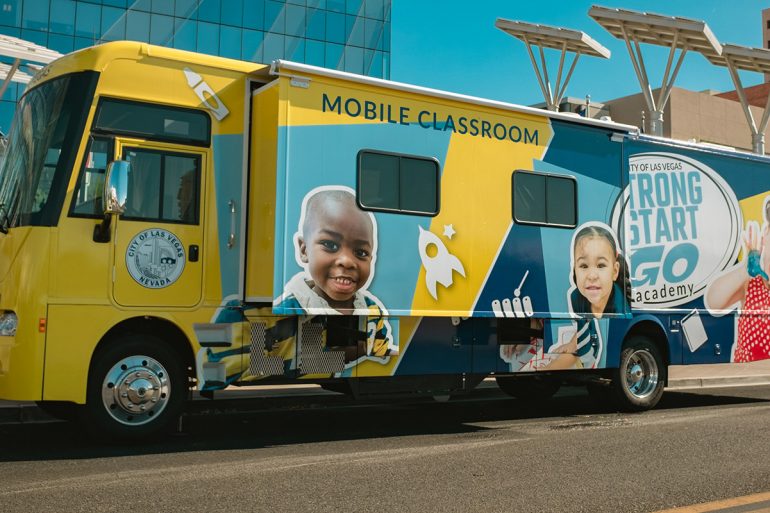 K.C. Compton·December 16, 2020·5 min read
Soon after the city of Las Vegas made a substantial investment in early learning with its Strong Start Academies Pre-K... Read More 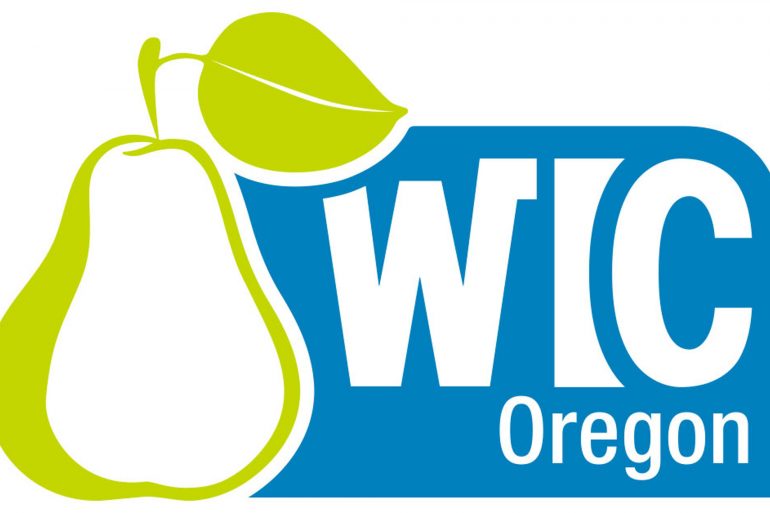 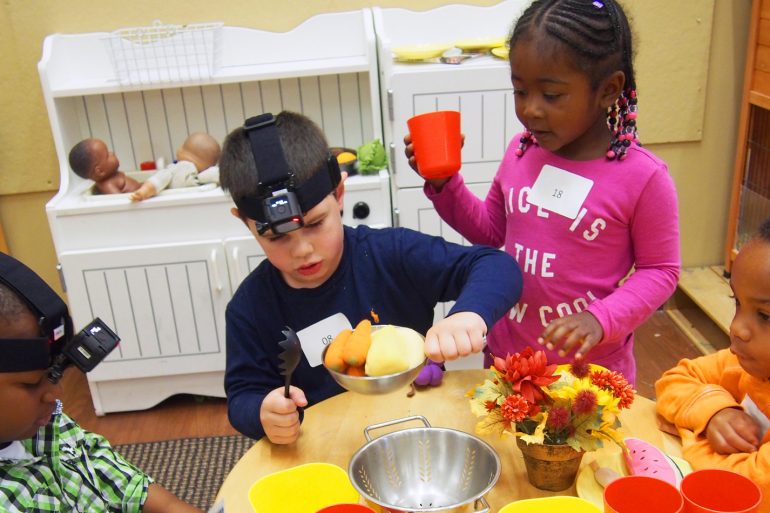 Let’s Go to the Tape: How Ohio Researchers Are Exploring Classroom Dynamics

Mark Swartz·November 12, 2019·3 min read
GoPro cameras are all the rage with skateboarders and other extreme athletes who want to capture their exploits for YouTube.... Read More 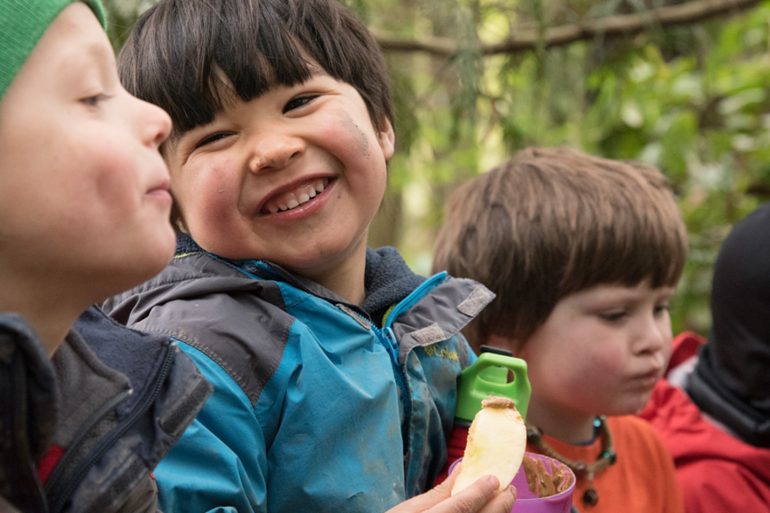 K.C. Compton·August 30, 2019·7 min read
Throughout most of human history and in most of the world, that paradigm of children playing outdoors as a part of childhood has been so integral as to be transparent. Not so in the U.S., where, according to the Child Mind Institute, the average American child spends four to seven minutes a day in unstructured play outdoors and more than seven hours a day in front of a screen. Washington State is changing that. Read More
Load More